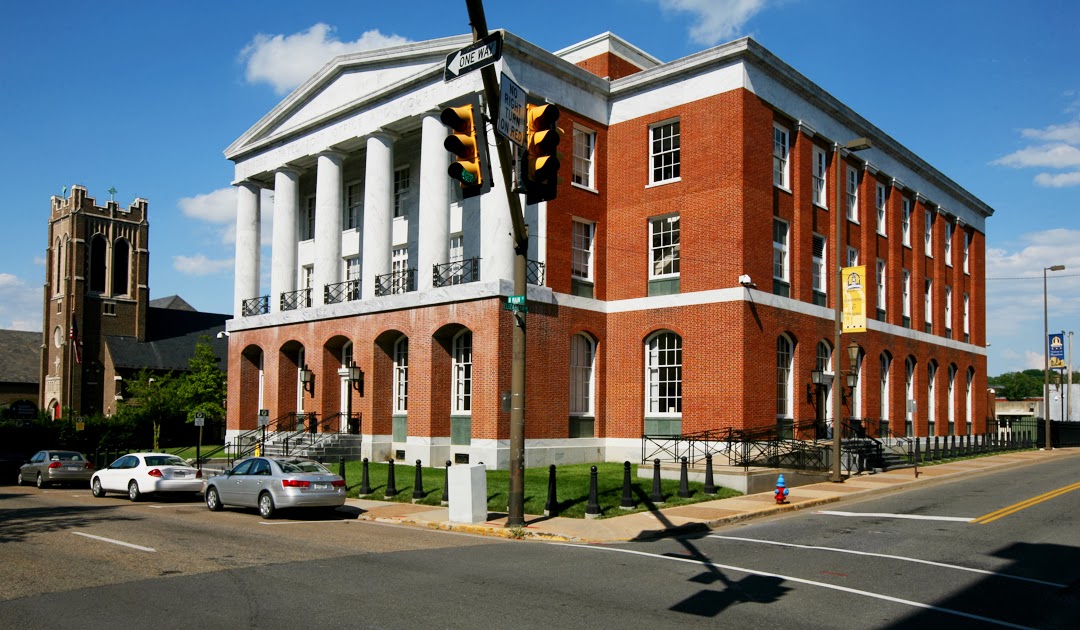 UPDATE: Late yesterday, a more abbreviated Notice of Supplemental Authority was filed by the Office of the Attorney General in Harris v. Rainey.

With more lawsuits being filed challenging state bans on same sex marriage and the ruling in Kentucky yesterday that found that state's marriage ban to be unconstitutional, it is timely to look at where things stand in Virginia's two pending federal cases.  In Harris v. Rainey which is pending in the U.S. District Court for the Western District of Virginia - which was certified as a class action so as to cover ALL Virginia same sex couples - on Monday the parties filed a Status Report with the Court which asked that the Court proceed on the basis of the briefs filed to date and rule on the pending motion to strike down the Marshall-Newman Amendment without oral argument.  If the Court proceeds on this basis, a ruling could come at any time. 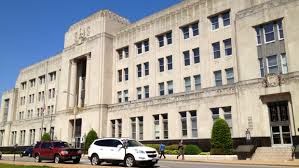 Meanwhile, in Bostic v. Rainey which is pending in the U.S. District Court for the Western District of Virginia, the parties are awaiting a ruling by Judge Wright Allen following oral arguments on February 4, 2014.  Nonetheless, yesterday the Office of the Attorney General filed a Notice of Supplemental Authority yesterday afternoon that calls to the Court's attention recent rulings and developments in other same sex marriage cases.  Here are excerpts from that filing:

Three recent legal developments are relevant to this Court’s consideration of the pending cross-motions for summary judgment.

Second, the Governor and Attorney General of Nevada, on February 10, 2014, requested leave from the United States Court of Appeals for the Ninth Circuit to withdraw their appellate brief, stating that they could no longer defend the constitutionality of the State’s same-sex-marriage ban in light of the Supreme Court’s holding in Windsor and the Ninth Circuit’s recent holding in SmithKline Beecham v. Abbott Laboratories, No. 11-17357, 2014 WL 211807 (9th Cir. Jan. 21, 2014). See Defendant-Appellee Governor of Nevada, Motion for Leave to Withdraw Brief at 4, Sevcik v. Sandoval, No. 12-17668 (9th Cir. Feb. 10, 2014) (“[I]n all candor it appears that Windsor, viewed through the SmithKline lens, is dispositive.”). A copy of Nevada’s motion is included as Attachment 1.

And today, the United States District Court for the Western District of Kentucky struck down Kentucky’s laws that had prohibited the State from recognizing same-sex marriages validly performed outside of Kentucky. Bourke v. Beshear, No. 3:13-CV-750-H (W.D. Ky. Feb. 12, 2014). A copy of the opinion is included as Attachment 2. The court noted that, because Kentucky’s prohibition could not survive rational basis review, “the result in this case is unaffected by the level of scrutiny applied.” Id. at 10. The opinion also echoes Defendant Rainey’s argument (Doc. 96-1 at 22) that the constitutional right at issue in this case is not a new one:

Usually, as here, the tradition behind the challenged law began at a time when most people did not fully appreciate, much less articulate, the individual rights in question. For years, many states had a tradition of segregation and even articulated reasons why it created a better, more stable society. Similarly, many states deprived women of their equal rights under the law, believing this to properly preserve our traditions. In time, even the most strident supporters of these views understood that they could not enforce their particular moral views to the detriment of another’s constitutional rights. Here as well, sometime in the not too distant future, the same understanding will come to pass.
* * *


[A]re courts creating new rights? Are judges changing the meaning of the Fourteenth Amendment or our Constitution? Why is all this happening so suddenly?

The answer is that the right to equal protection of the laws is not new. History has already shown us that, while the Constitution itself does not change, our understanding of the meaning of its protections and structure evolves. If this were not so, many practices that we now abhor would still exist. Bourke, Mem. Op. at 14-15, 21.

The court further noted that the result there was compelled by the Romer, Lawrence, and Windsor decisions:

In Romer, Lawrence, and finally, Windsor, the Supreme Court has moved interstitially, as Holmes said it should, establishing the framework of cases from which district judges now draw wisdom and inspiration. Each of these small steps has led to this place and this time, where the right of same-sex spouses to the state-conferred benefits of marriage is virtually compelled. Bourke, Mem. Op. at 22-23.

Interestingly enough, my February VEER Magazine column (available on news stands on February 15th) which argues why Mark Herring's actions are legal and proper comes to the same conclusion concerning the results required under  the Romer, Lawrence, and Windsor decisions.
Posted by Michael-in-Norfolk at Thursday, February 13, 2014