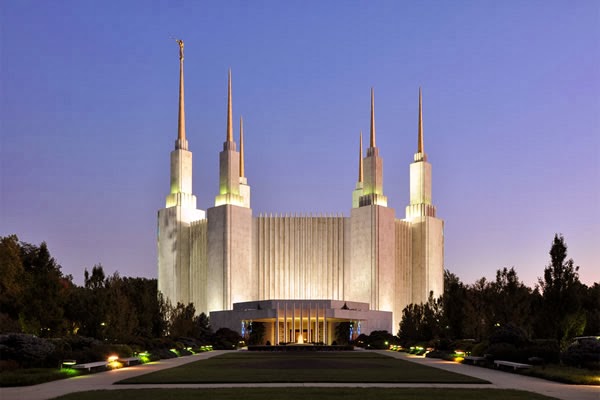 Here in Virginia there has been a great deal of spittle flecked outrage alleging that Attorney General Mark Herring breached his ethical duties by withdrawing Virginia's defense of the Christofascist backed Marshall-Newman Amendment.  Herring's critics would have him file false and deceptive arguments in Bostic v. Rainey and Harris v. Rainey rather than cease defending what is nothing less than religious based bigotry.  And the ethical duty of candor and honesty to the Court?  The Christofascists and their Republican political whores would throw that duty right out the window.  Now, the Mormon Church and U.S. Conference of Catholic Bishops have demonstrated this willingness to lie in an effort to justify religious based discrimination by filing deceptive briefs with the 10th Circuit Court of Appeals in the cases that struck down same sex marriage bans in Utah and Oklahoma.  The Washington Blade looks at this deliberately deceptive filings which, in theory should expose the attorneys involved with sanctions and disciplinary action.  Here are story excerpts:

The Mormon Church joined other major Christian groups on Monday in filing a legal brief supporting bans on same-sex marriage in Utah and Oklahoma, although they rely on a study that authors say shouldn’t be used as evidence against same-sex marriage.

The 53-page document urges the U.S. Tenth Circuit Court of Appeals to uphold bans on same-sex marriage on the argument that children are better off when raised by opposite-sex parents.

To bolster this argument, the brief on page 24 relies on a 2002 study from the D.C.-based non-profit Child Trends, titled “Marriage from a Child’s Perspective: How Does Family Structure Affect Children and What Can We Do About It?” The study makes no explicit reference to same-sex marriage.

But anti-gay groups have cited this study before in separate briefs filed before the Supreme Court last year in favor of California’s Proposition 8 and the Defense of Marriage Act — much to the objection of its authors who say their research says nothing about same-sex marriage.  Frank Walter, a spokesperson for Child Trends, reiterated that objection Tuesday in an email to the Washington Blade.

“Child Trends has been diligent in noting that it is inaccurate to make conclusions about the well-being of children being raised in same-sex households based on our study on heterosexual households,” Walter said.
The study was also cited in the legal brief that the state of Utah filed last week before the Tenth Circuit in favor of its ban on same-sex marriage.

In addition to the LDS Church, other groups listed on the filing are the United States Conference of Catholic Bishops; National Association of Evangelicals; the Ethics & Religious Liberty Commission of the Southern Baptist Convention; and Lutheran Church—Missouri Synod.

Lies, deliberate deception and palpable hate and animus are the new hallmarks of conservative Christianity and official Mormon Church positions.  As I keep stating, NO ONE lies more than the self-anointed "godly folk."
Posted by Michael-in-Norfolk at Wednesday, February 12, 2014