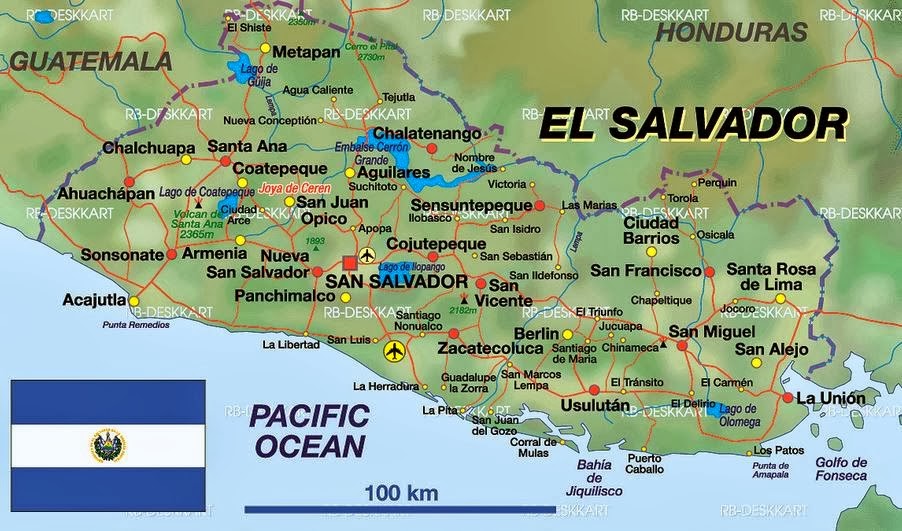 Anti-gay Christofascists - and the Roman Catholic Church - suffered a huge defeat in El Salvador where an effort to amend that nation's constitution to bar sames sex marriage went down to an ignominious lopsided defeat.  That the effort failed underscores why American Christofascists are focusing so much of the export of hate and homophobia to regions of Africa which is even more backward than El Salvador  It is noteworthy that the margin of defeat has increased from that of past attempts.  On Top Magazine has details. Here are highlights:

El Salvador's Legislative Assembly has rejected a constitutional amendment aimed at banning gay marriage in the Central American nation.  According to Spanish news agency EFE, only 19 out of 84 lawmakers on Friday voted in favor of the ban.

The measure, which cleared the chamber in 2012, defines marriage as between a man and a woman and their children. It also seeks to prohibit El Salvador from recognizing the foreign marriages of gay couples and bans gays from adopting children.

A constitutional amendment requires the approval of two consecutive legislatures; a simple majority (43 votes) during the first reading followed by a supermajority (56).

Previous efforts have also failed to clear the two-thirds majority hurdle. A 2009 attempt included broader support, with 46 lawmakers voting for the ban.