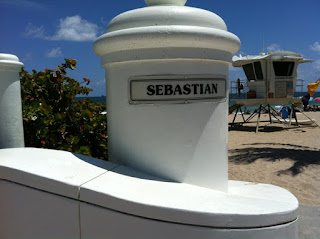 The husband and I are vacationing in Fort Lauderdale - staying at The Worthington - and visiting friends. We are fine and I wanted to let readers know that I had not dropped off the face of the earth. Blogging will be back to normal next week.  Happy holidays to all!!
Posted by Michael-in-Norfolk at Thursday, December 26, 2019 2 comments:

Like many, I welcomed the Christianity Today editorial calling for Donald Trump's removal from office.  That said, I viewed it as doing little to break white evangelicals' unholy alliance with Trump for several reasons.  The first is that Christianity Today, while respected, is not read by many evangelicals.  It is well written and tends to cater to educated evangelicals - to the extent that term isn't an oxymoron given that evangelicals tend to be the least educated of Christian denominations in the USA. The second is that the professional Christians who are driven by money and power rather than the gospel message - e.g., Franklin Graham, Tony Perkins, Jerry Falwell, Jr., et al- are totally unmoved by arguments centered on morality.  Thus, the sad reality is that most evangelicals will be unmoved and will continue to confirm to the rest of society that they are morally bankrupt and have no standing to lecture others on matters of morality or faith.  A column in the New York Times looks at this reality.  Here are highlights:

Thursday night, Christianity Today, long known as the “flagship” magazine of American evangelicalism, broke the internet with an editorial arguing for the impeachment and removal of Donald Trump from office. The piece, penned by the magazine’s outgoing editor, Mark Galli, implored evangelicals to consider the “unambiguous facts” of the impeachment case against [Trump] the president, maintaining his actions not only violated the Constitution, but were also “profoundly immoral.”

The reaction — particularly from non-evangelicals — was excited and swift. . . . . The magazine’s website, apparently buckling under the unusual spate of traffic, was down for part of the evening, but that did not stop the avalanche of coverage on television, news sites and social media.

For many outsiders, Christianity Today seems to speak for millions of evangelicals. After all, the magazine was founded by Billy Graham, the pastor to presidents since Eisenhower.

That assumption, though, profoundly misapprehends American evangelicalism in the Trump era.

While many conservative evangelicals respect Christianity Today, it is read by a small slice of them, and is unlikely to make any significant dent in the president’s remarkable popularity. . . . .  It did not take long after the editorial was published for the president’s staunchest evangelical defenders, including Billy Graham’s son, Franklin, to react.

Mr. Graham reproached the magazine for invoking his father’s name to support its position, maintaining that his father, who died in 2018, had supported Mr. Trump as “the man for this hour in history for our nation.” He even accused the magazine of being “used by the left for their political agenda,” and representing “the elitist liberal wing of evangelicalism” — a smear taken up, not surprisingly, by [Trump] the president himself in a tweet.

As I reported the same day the editorial was published, Mr. Trump’s evangelical supporters have built a powerful network of political organizations, prayer warriors, televangelists, religious media, mega-churches and voter identification and mobilization efforts . . . . In this insular ecosystem, [Trump] the president is seen as a divinely anointed leader, sent by God to save America at a critical moment in history, when, supporters claim, their religious freedom is under attack by secularists.

Mr. Trump’s support is not just about anointings and prayers. It is also about personnel, policy and law — in other words, a government led by Christians who will undo, for example, advances in L.G.B.T.Q. rights. The Christian right enjoys not just regular and frequent access to the president, but virtual carte blanche on dictating policy, as top ideologues have been placed in cabinet positions and other political appointments in federal agencies.

Ralph Reed, a leading evangelical activist and supporter of Mr. Trump, has boasted to his followers, “There are more Christians serving” in the Trump administration “than all previous presidents combined.”

Mr. Trump’s evangelical defenders may truly believe he is anointed, or they may just relish the unparalleled authority he has granted them. Either way, this actual mainstream of American evangelicalism is not likely to give up on its divine leader, or on its newfound power, no matter what the impeachment proceedings uncover. 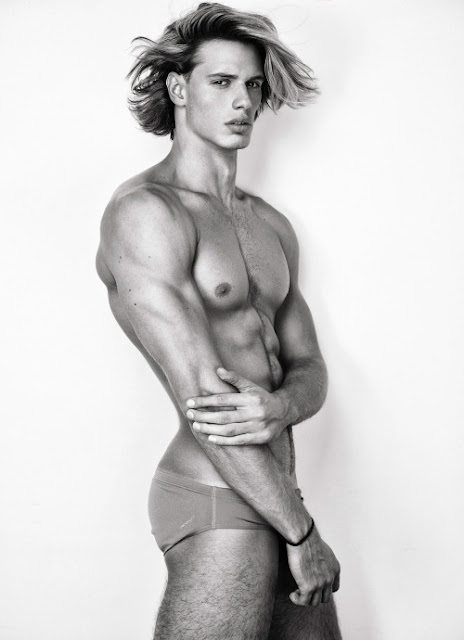