Pope Francis: Immigrant Children Must Be 'Welcomed And Protected' 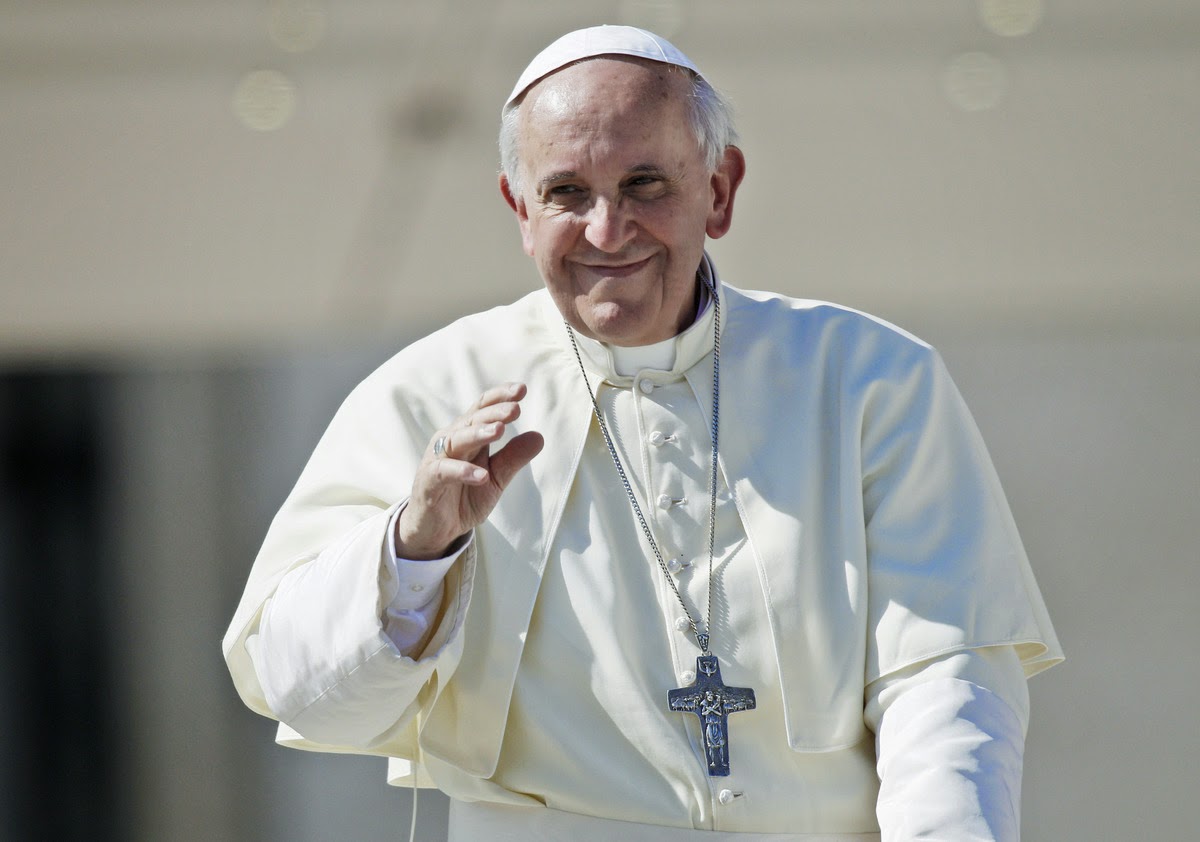 While he still has not taken needed action to sack bishops and cardinals who were involved in covering up the rape of children and youths by Catholic priests, nonetheless Pope Francis is proving to be a pain in side of disingenuous, anti-immigrant Republicans. One has to wonder how pretend Catholics Paul Ryan and Ted Cruz will try to dissemble and try to avoid papal condemnation if they prostitute themselves to the anti-immigrant racists of the GOP base. Perverse as it may be, I cannot help by smile at Francis' ability to put the total hypocrisy of nasty individuals like Ryan and Cruz on display.  Here are highlights from Huffington Post on Pope Francis' effort to throw down a gauntlet to anti-immigrant Republicans:

Pope Francis confronted the "racist and xenophobic attitudes" that often face undocumented immigrants by addressing the thousands of unaccompanied children included in their ranks.


In a message delivered to the Mexico-Holy See Colloquium on Migration and Development on Monday, the pope drew attention to these migrant children who he said often undertake the dangerous border crossing alone in order to escape violence in their home countries:


"This humanitarian emergency requires, as a first urgent measure, these children be welcomed and protected. These measures, however, will not be sufficient, unless they are accompanied by policies that inform people about the dangers of such a journey and, above all, that promote development in their countries of origin."

Pope Francis noted the urgency of this predicament, saying that the numbers of migrant children "are increasing day by day." U.S. Customs and Border Protection reports that more than 50,000 unaccompanied migrant children have crossed the Southwest border so far in 2014.


"Whether they travel for reasons of poverty, violence or the hope of uniting with families on the other side of the border," Parolin said, "it is urgent to protect and assist them, because their frailty is greater and they're defenseless, they're at the mercy of any abuse or misfortune."

The cardinal reiterated the Vatican's support for this cause, saying, "The church will always support at the national and international level any initiative directed at the adoption of correct policies."


Outside of the church, though, the pope also called for the international community to take steps toward finding a humanitarian solution to the immigration crisis.

On Sunday Health and Human Services Secretary Sylvia Matthews Burwell met privately with dozens of governors of states that will host thousands of unaccompanied migrant children from Central America. The program, initiated by the Obama administration, will go into affect in October and aims to tackle the growing influx of child migrants.

Would that the mainstream media would have the balls to confront anti-immigrant Republicans and demand an answer as to how they reconcile their supposed Christian faith with treating immigrant children like disposable garbage.  These people are foul hypocrites and they need to be exposed for what they truly are.