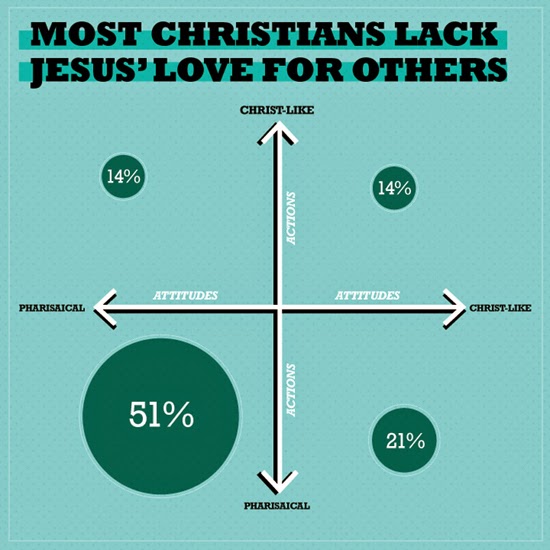 As noted many times on this blog, modern conservative Christianity is best known for hate and bigotry and an agenda of imposing Christofascist dogma on all Americans.  Not only does this agenda fly directly against the founding principle of freedom of religion in the United States Constitution, but it also goes against the supposed Gospel value of not judging others lest one be also judged.  Like so much of the Gospel message, the Christofascists have excised this concept from the perverse and toxic form of Christianity.  Like gays, women are always the perennial targets of Christofascists obsessed with controlling the sex lives of others.  A column in the New York Times looks at this discrimination and effort to police other people's sex lives:

Much to the chagrin of women’s rights advocates, Hobby Lobby has won its legal battle — but claims of “victory” for religious freedom must be emended. Make no mistake: This is no victory for the freedom to exercise Christian principles. Though employers like Hobby Lobby are now free to deny women access to contraceptives through their employer-subsidized health plans on the basis of religious objection, they will be violating their own purported Christian principles if they do. While Christians are not compelled by their faith to engage in religious practices that impose upon the freedoms of others, they are compelled — by their belief that all persons, men and women, are created in the image of God — to oppose discrimination.

There is very little sense to be made of claims that your freedom of religion is substantially burdened by someone else’s providing services that you do not want to provide yourself. This suggests that the legal challenges are not merely aimed at allowing corporations to abstain from facilitating behavior they deem immoral but instead are seeking to effectively prevent women from engaging in that “immoral” behavior by keeping financial barriers for women, and administrative barriers for the government, in place.

This is economic coercion. Opponents to the contraceptive mandate have insisted that women remain free to purchase whatever health care services they choose, but this is woefully insensitive to the reality that low-income women and families face. For these women, there is a very large difference between what is available to them for purchase in principle and in effect. It is easy for those who do not regularly face desperate decisions due to financial insecurity or medical complexities to forget the difference.

This kind of economic coercion is distinctly at odds with Christian principles. There is only one incident described in the Christian scriptures where Jesus is represented as employing coercive force, and it was not used to prevent people from engaging in sin. It was used, instead, to prevent people from dishonoring God by exploiting religious practice for personal gain.

Recently, Hobby Lobby has faced legal trouble for false advertising. It has built a fortune, in large part, by selling goods manufactured in China, infamous for its poor labor conditions and related human rights violations. These are the practices of a corporation that will emphasize the Christian faith of its owners when convenient and profitable, but set that faith aside when it would be costly to do otherwise.

The more pressing question religious corporations should ask themselves is whether denying women comprehensive health care while providing it to men, and so failing to respect women’s inherent dignity and equality, is consistent with their religious values.