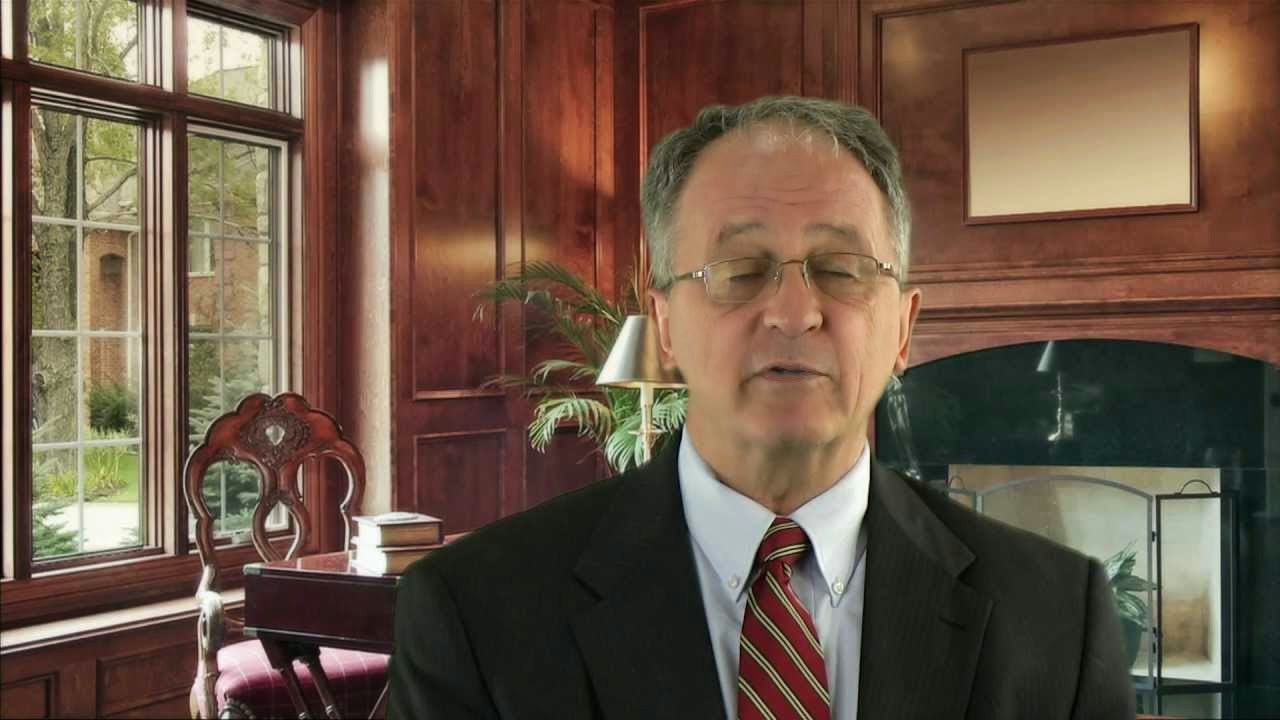 I have noted that I increasingly believe that Christofascists suffer from a form of mental illness.  Need an example?  Look no farther than GOP Del. Bob Marshall (pictured above) who remains absolutely obsessed with inflicting legal harm on LGBT Virginians.  One has to wonder what bizarre aspect of Marshall's psyche drives him to such extreme lengths to harm those he doesn't even know. Marshall's newest target of this obsession is Virginia Attorney General who refused to defend Virginia's ban on gay marriage, which, like similar bans across the country was ruled to be unconstitutional.  Like too many Virginia Republicans, Marshall refuses to grasp the basic principal that the U.S. Constitution ALWAYS overrides state constitutions.  A piece in Think Progress looks at Marshall's spittle flecked diatribe sent out via e-mail arguing in support of his effort to impeach Mark Herring - and any judge who rules in favor of gay marriage.  The man is truly a mental case (as are the voters in his district who vote for this lunatic).  Here are article excerpts:

Virginia Del. Bob Marshall (R) is a longtime opponent of LGBT equality, and he’s now calling for the impeachment of Attorney General Mark Herring (D), primarily for his refusal to defend the state’s ban on same-sex marriage. Marshall filed the resolutions seeking an inquiry for Herring’s impeachment last week, but in a new email to supporters, he outlined his reasons for doing so. “Removing all standards against same sex or sodomy ‘marriage,’” he explained, is “to the detriment of children and the well-being of society.”

Marshall’s attacks include something that Herring did not actually even do. According to the email alert, Herring publicly announced that he is allowing same-sex couples to file joint tax returns, but Herring has made no such announcement.

In the email, Marshall also extended a threat to impeach judges who might overturn bans on same-sex marriage. Rulings based on the 14th Amendment’s equal protection “make no sense,” he argued, because when that Amendment was ratified, “sodomy was a felony in nearly every state.”

A long reputation of anti-gay comments precedes Marshall’s impeachment attempts. In 2012, he opposed the appointment of openly gay Judge Tracy Thorne-Begland because “sodomy is not a civil right.” In a 2011 letter attacking Maryland Gov. Martin O’Malley (D) for supporting marriage equality, Marshall compared homosexuality to pedophilia, prostitution, polygamy, necrophilia, and bestiality. He believes that homosexuality is a “disordered behavior” and after the repeal of “Don’t Ask, Don’t Tell,” he tried to ban “active homosexuals” from joining the Virginia National Guard.

As of this morning, Marshall’s public petition to seeking to garner support for Herring’s impeachment has totaled 270 signatures, a large number of which are taking shots at Marshall, not Mark Herring.  Here are few of the "names" signed on the petition:

I note that if you go to the link for the petition, it now displays only this:
"Petition on hold for the time being due to harassment and abuse."

He won't learn a thing from that!

petition has been taken down due to "harassment and abuse," LOL.