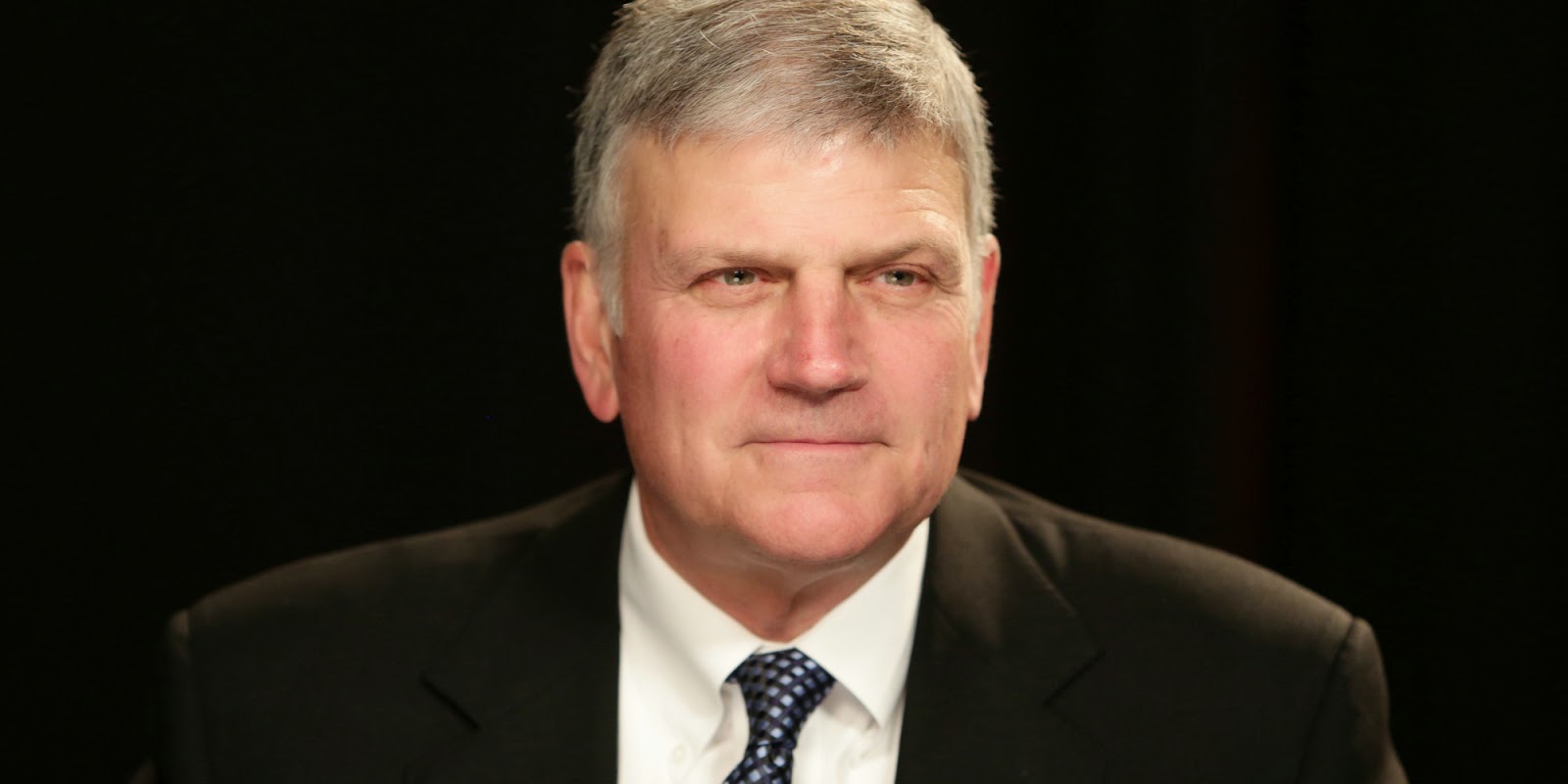 The Christofascist seem to be working in overdrive to depict themselves - and indirectly the Republican Party - as utterly batshit crazy.  Leading the effort is hate group Family Research Council which has brought together a coven of religious extremists and the utterly insane at its "Watchmen on the Walls" conference.  Based on the batshitery that has reigned at the event, the only watchmen needed are those to keep the attendees locked up in an asylum.  Both Franklin Graham - who seems to be striving to destroy his father's legacy - and KKK loving Tony Perkins were among the delusional, hate mongering speakers.  Right Wing Watch captured the spittle flecked craziness.  Here are highlights, starting with Franklin Graham:

Franklin Graham spoke at the Family Research Council's Watchmen on the Walls conference yesterday where he told the assembled pastors that they needed to be willing to have their heads chopped off for speaking the truth that gays are bound for hell.

"Are we going to be cowards because we're afraid?," Graham asked the crowd. "Could we get our heads chopped off? We could, maybe one day.  So what? Chop it off!"

Graham went on to assert that he loves gays "enough to care to warn them that if they want to continue living like this, it's the flames of hell for you" and he will continue to do so because he will one day have to answer to God and does not want to be found to have been a coward who refused to preach God's laws.

Not to be out done, Perkins via radio ranted that gay marriage will be the end of America:

Tony Perkins, who has previously claimed that marriage equality will lead to a “revolution” and “break this nation apart,” told Janet Mefferd yesterday that he believes advances in gay rights are bringing about the “dissolution of the republic.”   . . . . the marriage debate is “is literally about the entire culture: it’s about the rule of law, it’s about the country, it’s about our future, it’s about redefining the curriculum in our schools, it’s about driving a wedge between parent and child, it’s about the loss of religious freedom, it’s about the inability to be who we are as a people.”

Perkins said gay rights advocates are “sowing the seeds of the disillusion of our republic.”

“Once we lose the rule of law, we’ve lost what holds us together and I think there’s coming a point that they’re going to push Christians to a point where they’re not going to be pushed anymore and I think we’re very quickly coming to that point,” he said.

Is Perkins arguing for armed revolt?  If so, let's have him arrested for sedition.  Given his KKK past, I bet "Big Bubba" would give Perkins an "education" in the cell block.

What is truly frightening is that Perkins was allowed to draft a portion of the 2012 GOP Platform.  It's a testament to how insane today's GOP has become.