Far Right Demagoguery: The Dangers of Not Knowing History 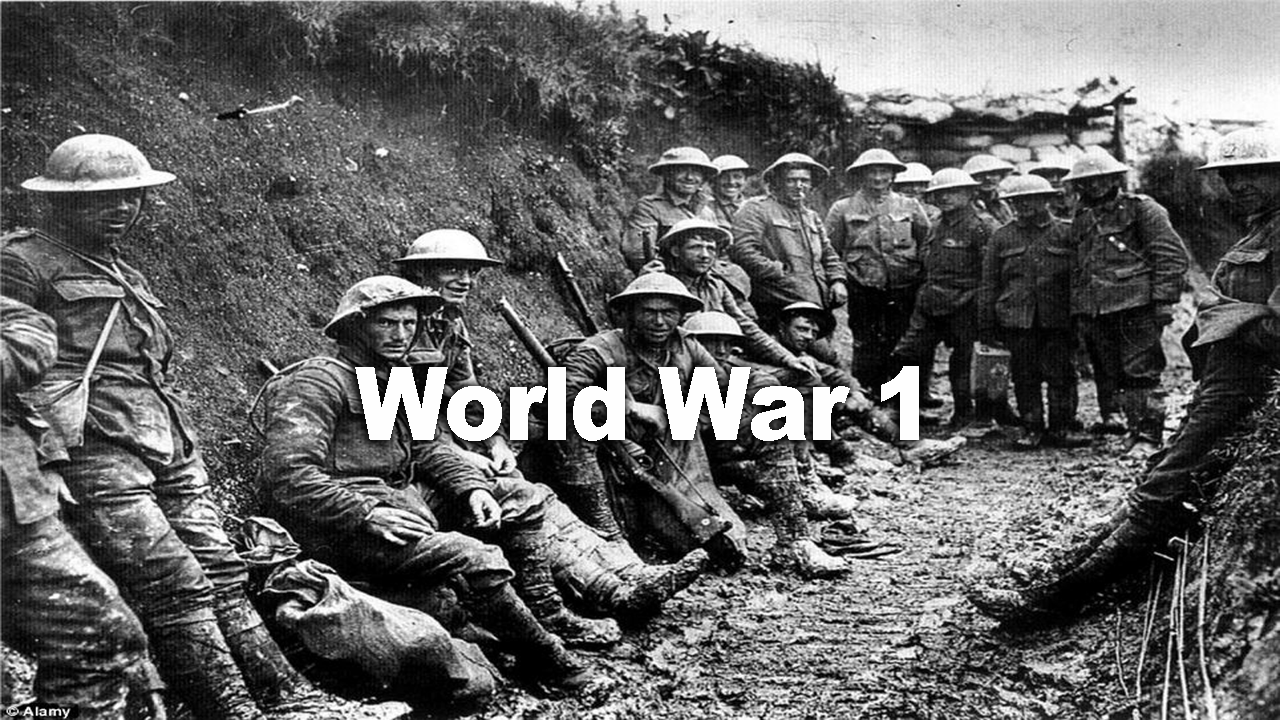 One of the incessant agenda items of the far right is to dumb down Americans' knowledge of history because those who do not know history are much more easily duped.  A prime example, of course, is the Christofascist created myth that America was founded as a "Christian nation" even though the writings of the Founding Fathers underscore the lie to the claim.  They get away with it because increasingly, fewer and fewer Americans are being taught the nation's true history.  The reasons are many and include the current emphasis on math and science to the detriment of government and history courses.  Also relevant is the dire situation in our training of teachers that puts little emphasis on content knowledge.  Here in Virginia, a History PhD could not teach high school history given the many bull shit education courses that are required for licensing.  A column in the New York Times looks at the frightening ignorance of far too many Americans when it comes to history and the dangers this poses for demagogues.  Here are excerpts:

Ask a high school senior what the Great War was all about and you’re likely to get a shrug or a stab based on a recent episode of “Game of Thrones.” Hint: its 100th anniversary is this year. Hint: globe-straddling old empires collapsed and new horrors, from genocide to slaughter by poisonous gas, were ushered in. Hint: its repercussions are with us still, from Syria to Russia to the American role as international cop.

If you said “First World War,” you’re at the top of the class. The perception that we’re raising a nation of doofi about the past was generated, in part, by a 2010 report that only 12 percent of students in their last year of high school had a firm grasp of our nation’s history. Add to that a 2011 Pew study showing that nearly half of Americans think the main cause of the Civil War was a dispute over federal authority — not slavery — and you’ve got a serious national memory hole.

But before blaming the victims, look at the top. Opinion leaders, corporate titans, politicians, media personalities and educators — dunce caps for all. Even the History Channel now does very little history, with a menu heavy on swamp people, big rigs and pawn stars.

Of late, you had the venture capitalist Tom Perkins compare the call for higher taxes in the United States to Kristallnacht, the state-sanctioned, anti-Jewish riots in Nazi Germany of 1938. Anyone who is literate about history would never liken a rampage that burned or destroyed 267 synagogues, vandalized 7,500 businesses and killed at least 91 Jewish people to progressive taxation.

This was followed by a claim from Ken Langone, the Home Depot co-founder and big-time Republican Party donor, comparing the plight of our country’s very rich to the objects of Hitler’s wrath.

Nazis and slavery are the two big topics that consistently draw out the woefully ignorant, and prompt the most facile analogies. But more recent events can also produce conclusions based on a limited understanding of the past.

On the media-celebrity side, we can only hope nobody is getting their history from Sarah Palin, who famously had to be schooled on the origin of the Korean War, among other things, after being picked as the Republican vice presidential candidate in 2008. She recently declared that torture is as American as Sunday school. “If I were in charge, they would know that waterboarding is how we baptize terrorists,” she said, to great applause at a convention of gun fanatics.

One doesn’t expect Palin to know that the Eighth Amendment prohibits “cruel and unusual punishment,” or that torture is banned by international treaties signed by the United States. But is it too much to ask for her to realize that Imperial Japan, our enemy in World War II, was prosecuted for waterboarding?

Educators, not just those in thrall to teaching to “the test,” share plenty of the blame for “raising young people who are, by and large, historically illiterate,” as David McCullough called the problem. For educational malfeasance this year, look to the assignment given eighth graders in the Rialto, Calif., school district. Students were asked to consider whether the Holocaust was created for political gain or didn’t happen at all — a bit of homework the Simon Wiesenthal Center called “grotesque.”

[M]any schools no longer stress “civics,” or some variation of it. Why? Students complain that it’s boring, or the standards are too demanding. Civics, said [Ken] Burns, is “the operating system” for citizenry; if you know how government is constructed, it’s no longer a complicated muddle, but a beautiful design.

[H]istory may hurt, but without proper understanding of it, you can’t understand contemporary American life and politics.


He also mentioned how immigrants may know more about history than fifth-generation natives. To pass a citizenship test, they are required to learn things about the glory and infamy, the power and abuses — the operating system — of this democracy. It’s not too onerous to ask the same thing of 18-year-olds across the land. You can’t fix stupid, as the comic line goes; but you don’t have to teach it.

As I said, if one doesn't know history, one cannot make informed decisions on issue of government or foreign policy, the Iraq and Afghanistan fiascoes being recent examples of what ignorance of history can set into motion and how a ignorant public can be easily duped with deliberate lies.