Virginia's Long Saga of Being on the Wrong Side of History 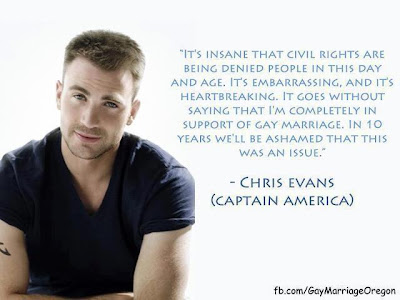 The image above was shared on Facebook by one of my daughters and it prompted to ponder Virginia's sometimes illustrious but more often embarrassing history.  Living in Virginia it is difficult not to be aware of the brilliance and intelligence of Virginia's leaders in the early days of the Commonwealth and America.  By the same token, it is difficult to not be aware of the fact that since those early days of the United States of America, Virginia has generally been on the wrong side of history.  Not once, but time and time again.  The intellectual brilliance and Enlightenment inspired minds of Jefferson, Monroe, Madison, and other of their time pretty much died out with them.   Yes, Virginia produced brilliant military commanders during the Civil War - or War Between the States as it is sometimes referred to in Virginia but rather than liberty and freedom, especially religious freedom, here's a short list of what Virginia has backed since Thomas Jefferson's death:  support for slavery, segregation, separate but equal, Jim Crow laws, bans on interracial marriage, bans on gay marriage (Virginia's anti-gay marriage amendment is nearly identical to the one just adopted in North Carolina) and most recently, a war on the health care decision rights of women.  And not coincidentally, typically the Bible was cited as justification and the main proponents of bigotry were the "godly Christian" folk.

Virginia has much of which it should be deeply ashamed.  Unfortunately, the Republican Party of Virginia - and its Christianist puppet masters at The Family Foundation - continue to look to the worse elements of Virginia's history in plotting their course.  The concepts - such as freedom of religion for ALL - and brilliance of the nations founders are instead thrown on the dung heap.   One would think that the infamy associated with Loving v. Virginia alone would make Virginians open their eyes.  But such is not the case with the Virginia GOP or the hate merchants at The Family Foundation. I hope that future generations will view these individuals and organizations with the horror and disgust that they so rightly deserve.

I'm nothing short of deeply embarrassed to be a Virginian.  I cannot in good conscience recommend the state to anyone and, as I've noted before, were circumstances different, I'd leave in a heart beat and shake the dust from my shoes.
Posted by Michael-in-Norfolk at Saturday, May 12, 2012