How the Democrats Can Hold the Base and Woo Swing Voters 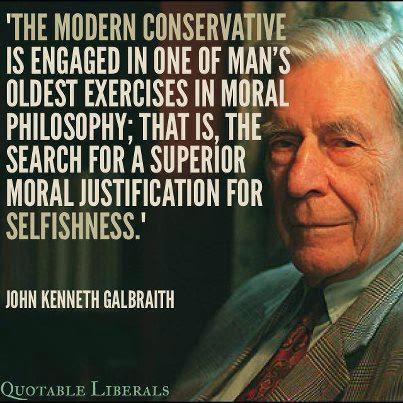 With the chances that the Democrats may hold onto control of the U.S. Senate after all looking up slightly, the main issue becomes one of how to (A) motivate the party base to get off their often lazy, complacent butts and go to the polls in November, and (B) woo enough swing voters to win general elections in closely contested states.  As prior posts have noted, the GOP obsession with Obamacare bashing may be weakening except among the most hard core Kool-Aid drinking elements of the GOP base.  But the Democrats need to step up their game and go on the offensive rather just sit back and play defense.  A column in the Washington Post suggests a possible strategy.  Here are column highlights:

The Democrats’ biggest strategic challenge in maintaining control of the Senate involves motivating the party’s base while simultaneously attracting swing and even Republican voters in contests being waged in conservative states.

This base-vs.-swing dilemma exists in every election, but the tension is aggravated for Democrats this year because they are trying to hold so many seats in Republican territory. Incumbents such as Mary Landrieu in Louisiana, Mark Pryor in Arkansas, Mark Begich in Alaska and Kay Hagan in North Carolina can’t win with the base alone. The Democrats’ hopes to take seats away from the GOP in Kentucky and Georgia also hinge on reaching beyond loyalists.

Compounding the Democrats’ quandary: President Obama’s approval ratings are particularly low in the red states with tough Senate races. This explains the ambivalence of many in his party toward the Affordable Care Act (ACA), and it’s the reason Republicans insist on calling it “Obamacare.”

The law has been working far better than Republicans who predicted its demise last fall said it would. And if Democrats don’t force Republicans to acknowledge the high costs of repealing the ACA, the airwaves will be dominated by horror stories — many of them made up out of whole cloth — about the law’s shortcomings.

Democrats are trying to figure out how to defend the “care” part of Obamacare while encouraging voters outside their base to forget the “Obama” part.

But the decisive question may be whether Democrats can find crossover issues that turn out their core constituencies while also persuading undecided voters in the red states to come their way.

Both publicly and privately, Democrats say they are well into this quest. Senate Majority Leader Harry Reid of Nevada and Sen. Chuck Schumer of New York have been pushing what they call the party’s “fair shot” agenda. Its components include raising the minimum wage and measures to make college more affordable. They are also aggressively seeking to tie the entire Republican Party to David and Charles Koch, the billionaire brothers who are spending lavishly on behalf of the GOP.

[R]evive the party’s 2012 campaign theme contrasting the interests of the top “1 percent” with what’s good for the rest of the country. They would have the party link this overarching theme to policies promising relief and opportunity to middle-class voters, especially women who are already more inclined toward the Democrats.

Similarly, economists Jared Bernstein and Harry Holzer, writing Wednesday in the Hill, outlined a battery of policies on job training, immigration, corporate taxes, labor regulation and infrastructure investment that would lead companies to create jobs in the United States rather than overseas. The point, again, is that shared growth will be achieved only through affirmative steps by government.

The 2014 elections will hang on many tactical decisions. But above all, they underscore how urgent it is for center and left alike to make a sustained and credible argument that individual prosperity requires thoughtful public action. It’s a case the liberal base wants to hear and that swing voters need to find compelling.