Gay Couples Lawsuit Against United Airlines to Go to Trial 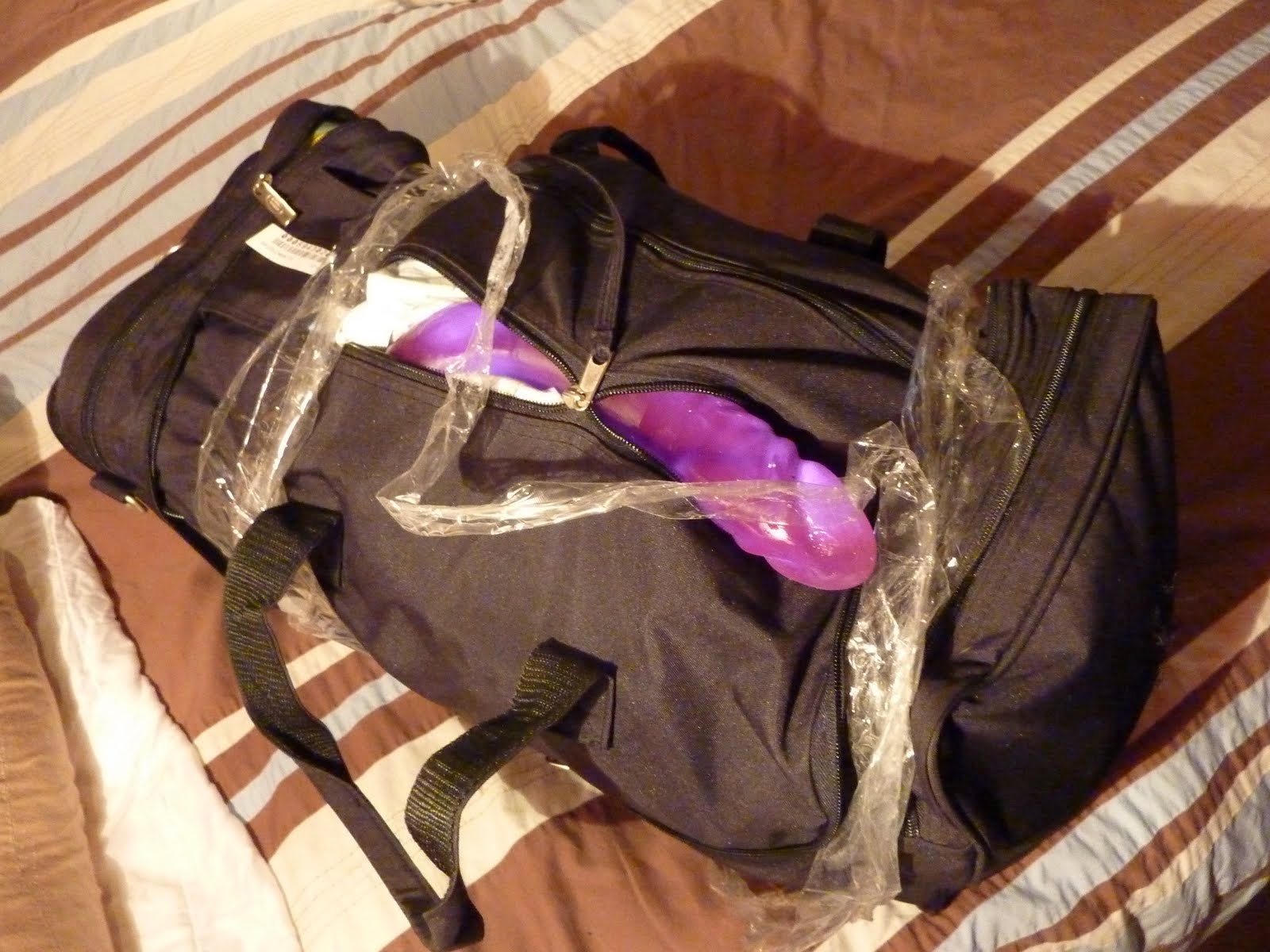 Back on August 26, 2012, I wrote here about the travesty done to a young gay professional couple from Norfolk (who are as a disclaimer close personal friends) seemingly by employees of United/Continental Airlines at George Bush Intercontinental Airport in Houston, Texas.  As I recited at the time, in response to demand letters, the leadership of the airline basically "flipped the bird" to these innocent victims and victimized them yet again - even though United/Continental Airlines claims to be LGBT friendly through their involvement with the National Gay and Lesbian Chamber of Commerce.  In my view - and as the saying goes - actions speak louder than words.  And Continental's actions have spoken volumes.  So much so, that the husband and I have made a point to NOT fly on United/Continental since 2012 (our upcoming trip to Paris will be on American Airlines).


For those who are newer readers, the tape on the bag pictured above clearly reads "Continental Airlines" and tellingly, the zipper on the bag was undamaged (I saw the luggage bag personally), so that there was no legitimate basis for taping up the bag while unzipped.  The actions against this couple by United/Continental employees were both shocking and clearly done to invade the couple's privacy and to inflict intentional emotional distress as the baggage made its way around the luggage carousel at Norfolk International Airport to the couple's horror.
Due to the airline's shocking attitude, the couple filed a lawsuit in Harris County, Texas District Court, in a lawsuit is styled Bridgeman, et al v. United Continental Holdings, Inc. and Continental Airlines, Inc., on August 24, 2012.  Since that date, the case history has been like something out of a John Grisham novel with the huge corporation trying any and all means to wear down the individual plaintiffs.  United Continental first removed the case to federal court (the case is Case 4:12-cv-02848) and argued that Article 17(1) or Article 17(2) of the Montreal Convention - which governs international flights - applied and that the couple's claims are preempted.  The U.S. District Court for the Southern District of Texas accepted this argument and dismissed the case.  Our friends appealed and the U.S. Court of Appeals reversed the dismissal in November, 2013, and remanded the case back to the District Court.   As Jonathan Turley noted on his blog, this was an important (and negative) ruling for the airline United/Continental and the airline industry:

The United States Court of Appeals for the Fifth Circuit has handed down an important ruling in favor of two gay men who were the targets of a foul joke by employees of United Continental airlines.

What is most striking about this case is not only the refusal of United Continental to settle the case but the sweeping argument the airlines tried to make to strip passengers of the ability to seek damages for such outrageous and disturbing conduct by airlines.

The court found that the convention did not apply under Article 17(1) because this injury was not suffered on the flight or as part of exiting or disembarking. Thus, it remained subject to state law. On Article 17(2), the court ruled:

The alleged misconduct in this case simply does not relate to any damage to Plaintiffs’ duffel bag, which they admit is “just fine” and undamaged; rather, Plaintiffs seek a remedy for the way in which their bag was utilized to inflict personal injury. Accordingly, we decline to shoehorn Plaintiffs’ claims into the substantive scope of Article 17(2) merely because a bag is central to their factual basis. Instead, we reach our conclusion based on a natural reading of Article 17(2)’s text

The claims are therefore not preempted by the convention.  United Continental in the meantime showed that, once again, airlines treat passengers as voiceless, rightless living luggage. If they had prevailed, passengers would have been barred from seeking relief in state courts for even the most egregious conduct by airline employees.

Fast forward another year and a half and United/Continental has suffered a major blow.  After countless depositions and motions and briefs, the U.S. District Court for the Southern District of Texas has denied United/Continental's motion for summary judgment.  The order was entered on April 29, 2015 and is now available on pacer for subscribers.This means that the case will go to trial and that there will be a public airing of some of the airline's, in my view, outrageous arguments and defenses.  For the life of me, I do NOT understand why the airline has not made a serious settlement offer.  It has already spent a huge sum on legal fees and settling would have avoided the bad precedent now set by the 5th Circuit ruling and continued bad publicity.

Stay tuned for more coverage as the matter goes to trial.
Posted by Michael-in-Norfolk at Sunday, May 03, 2015