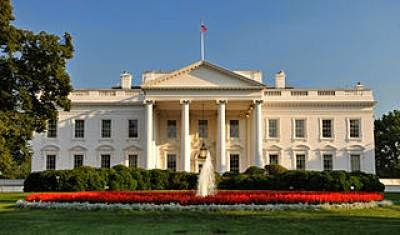 I noted the other day that a new WSJ/NBC poll found that 58% of Americans hoped that the U.S. Supreme Court would strike down state same sex marriage bans nationwide.  Hidden within the poll results was something even more fun: More Americans are more comfortable with a gay presidential candidate than they are with an evangelical Christian candidate.  Talk about an indictment of what the Christofascists have done to destroy the Christian brand!  Personally, I hope the trend continues and even accelerates with evangelical Christians becoming pariahs on every social and political front.  Here are highlights from Gay Star News:

Americans would feel more comfortable with an LGBTI presidential candidate than an evangelical Christian one, according to a new poll.

By comparison, 52% said they'd be enthusiastic about or comfortable with an evangelical Christian running for president, while 44% expressed some degree of hesitancy about the idea and 4% were not sure.

Obviously, Mike Huckabee needs to read the poll results.  Meanwhile, lets hope that the "godly folks" continue to demonstrate that their religious beliefs reduce down to fear and hatred and others so that the rejection of evangelical Christians intensifies.  Perhaps, if this happens, the GOP will finally realize that the Christofascists are radioactive politically.