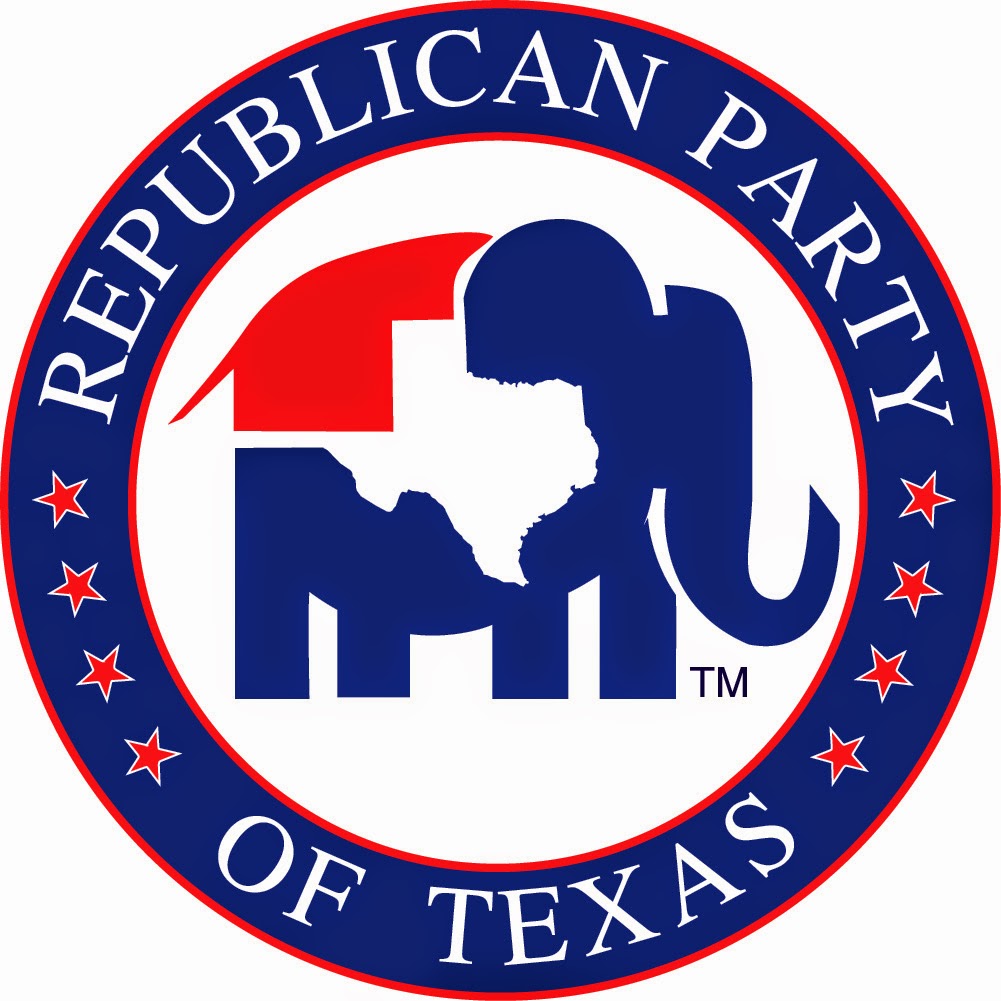 I mentioned in passing the extreme insanity in Republican circles in Texas where conspiracy theories are running a muck and the mentally and reality challenged members of the Texas GOP base believe that Barack Obama is about to call on the U.S. military to invade and take over Texas.  Such is the debased nature of today's GOP that such utter batshit crazy fantasies are main stream.  Indeed, Texas Governor Greg Abbott and U.S. Senator Ted Cruz have pandered to the lunatics spreading such utterly insane and ridiculous rumors.  Candidly, we are fast approaching a point where to admit that one is a Republican is tantamount to admitting that you suffer from mental illness.  Talking Points Memo looks at the craziness and the few lone voices calling out those who are pandering to the most insane and irrational elements of the GOP base.  Here are highlights:

A former Republican state lawmaker wrote a scathing letter to Texas Gov. Greg Abbott (R) on Thursday that slammed him for "pandering to idiots" who believe that a planned U.S. military exercise is cover for a forcible takeover of the state.

In a letter obtained by the Dallas Morning News, Todd Smith, who served in the state legislature for 16 years, wrote that he was "livid" about Abbott's request for the State Guard to monitor the military's upcoming training exercise, dubbed "Jade Helm 15."

"I am appalled that you would give credence to the nonsense mouthed by those who instead make decisions based on internet or radio shock jock driven hysteria," he added. "Is there ANYBODY who is going to stand up to this radical nonsense that is cancer on our State and Party?"

As I have noted before, if one tracks the decline in the sanity and loss of respect for education and intelligence  in the Republican Party, it directly correlates with the rise of the Christofascists within the party.  Todd Smith has it right.  These people are a cancer in both the GOP and the nation.  They need to be driven into the political wilderness and treated as lepers by decent moral people.