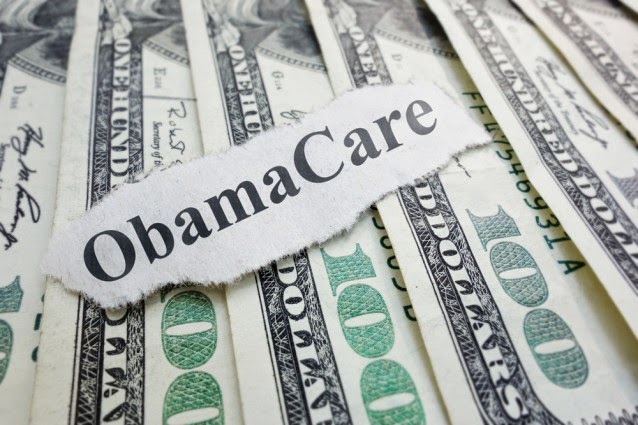 Many in the GOP continue to believe that Obamacare is their silver bullet against Democrats come November 2014.  But perhaps such will not be the case - poll numbers for Obamacare are ticking upward even in Republican Districts.  True, some in the GOP base who cannot tolerate anything associated with a black president will rally to sound bites about Obamacare, but perhaps some of the more sane moderate voters will not.  Time, of course will give us the correct answer.  A piece in Huffington Post looks at the improving polling for Obamacare.  Here are highlights:

Attitudes toward the Affordable Care Act continue to shift in the law’s favor, even in Republican-held congressional districts, a new poll set to be released Monday by a Democratic firm will show.

The poll, which was conducted by Democracy Corps in battleground congressional districts and shared in advance with The Huffington Post, shows 52 percent of respondents want to “implement and fix” the 2010 health care reform law versus 42 percent who want to “repeal and replace” it. Those numbers were 49 percent to 45 percent, respectively, in the firm's December poll.

The favorable trend toward Obamacare has been witnessed not just in Democratic districts but also in Republican districts.

According to the findings, 43 percent of respondents in districts held by a Republican member of Congress now say they oppose the health care law because it “goes too far.” That number was 48 percent in December.

In Republican districts that are the most likely to flip to Democratic control in the 2014 elections, the shift of opinion toward the Affordable Care Act is equally pronounced. Fifty-four percent of respondents from those districts now support implementing and fixing the law versus 40 percent who support repealing and replacing it. In December, those numbers were 48 percent and 44 percent, respectively.

Eight percent oppose the law because it does not go far enough -- a portion of those likely Democratic voters who wanted either single payer or a public option. In December, those numbers were 42 percent in favor, 46 percent opposed and 6 percent who wanted the law to go further.

All told, the polling data supports the findings of other recent studies showing public opinion has become more supportive of the law. Democracy Corps is a Democratic firm. But the numbers that it registered on Obamacare this month are across-the-board better than the numbers it registered in December, when the law’s popularity was at its nadir. Certainly, perceptions of the law have improved enough that Democrats no longer universally view it as an election loser.