Quote of the Day: The Right's Continuing Palin Problem 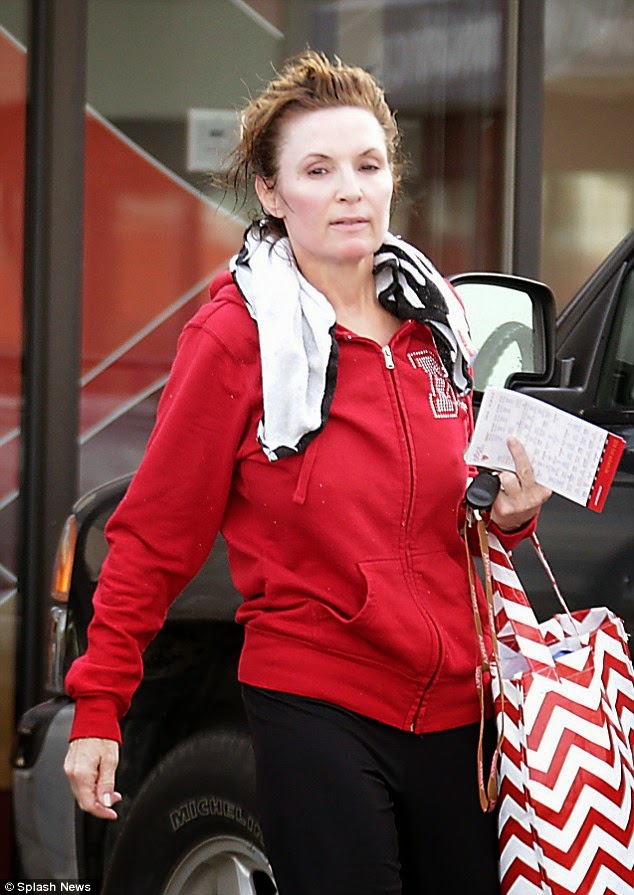 If one has been even a casual reader of this blog for any period of time, it is likely that you have figured out that I despise Sarah Palin and find her an affront not only to the GOP but decency in general.  My New Orleans belle grandmother had a term for people like Palin and her family: white trash.  This was the lowest of the low in my grandmother's mind.  That Sarah Palin was ever selected to be John McCain's running mate will forever be a harsh indictment of McCain.  The women isn't qualified to run for dog catcher much less the second highest elected position in America. As I've shared, my late mother abandoned the GOP after McCain selected Palin as his running mate, stating that she could not vote for "that woman."  Today, Andrew Sullivan lambasted the GOP and Tea Party for their continued deference to this toxic individual and her equally trashy family.  Here are the money quotes:

To infer from the police report that the Palins were entirely the victims here is, well, bonkers, not least because it requires believing a single word any Palin family-member says. Track even gave a false name to the cops at first, the usual Palin reflex.

This is an amazingly lurid, tabloid story and it gains traction because it contrasts this trashy, violent Jerry Springer behavior with someone who actually ran for vice-president of the United States six years ago. Of course the press will cover this. It’s irresistible and further proof that what John McCain did in 2008 disqualified him from any serious, subsequent role in our public life. And that was my only point. If McCain were retired or had the good sense to leave public life after that fiasco, it would be another thing entirely. But he carries on, never publicly acknowledging the greatest fuck-up (of so many) in his public life.

[S]till otherwise sane conservatives continue to attack those noting this absurd public figure not because they don’t know what a joke she is and what a joke she still makes of their party; of course they do. They do it to stoke culture war resentment (an easy partisan dodge around their own fantastic misjudgment), and to falsely play the feminist card. Sorry, but they lost that card when they nominated a woman candidate who couldn’t even finish one term of office as governor of Alaska, who knew next to nothing about the world, who told transparently tall tales about her own biography, and who had to be quarantined for much of her own campaign, for fear of her actual nutso persona being rumbled by a lazy media.

That’s my point. And they know it’s irrefutable. Maybe one day they’ll have the balls to apologize. And then we can all move on.

Very well said!!!   What's truly sad, however, is the fact that more and more of the Republican Party base resembles Sarah Palin.  They embrace religious extremism and revel and take pride in their ignorance.  Worse yet, they are too stupid to recognize their own intellectual limitations.  This goes a long way in explaining why lunatics like Ted Cruz are so warmly embraced by the Christofascists/Tea Party. .
Posted by Michael-in-Norfolk at Thursday, October 23, 2014