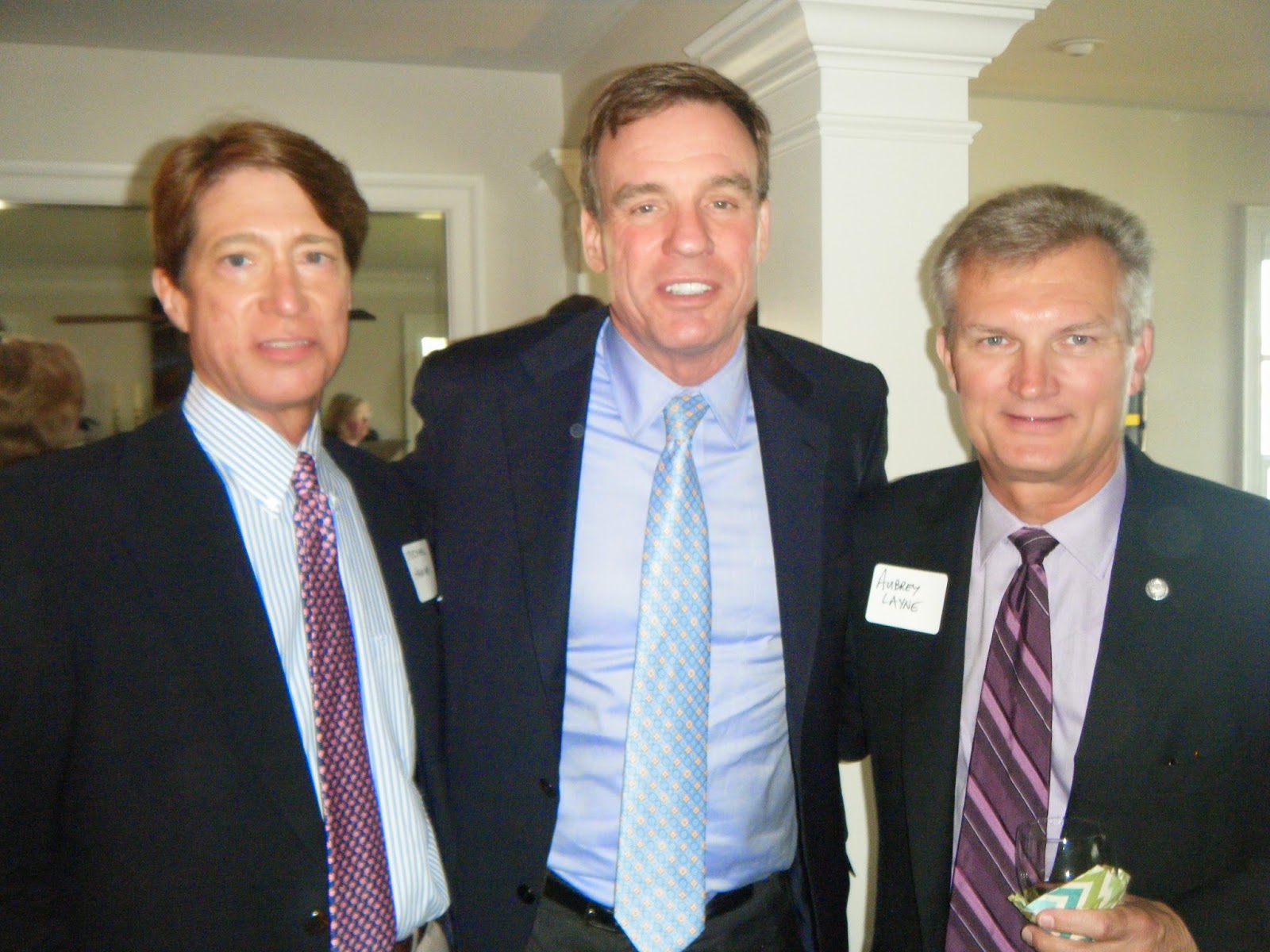 As the race for the Virginia U.S. Senate seat nears a close we are again seeing moderate Republicans jump ship and endorse the Democrat candidate Mark Warner.  Why?  Because the GOP challenger is an extremist and carries huge amounts of negative baggage - including lobbying for Enron and foreign governments - and sane Republicans want no part of him.  Some of those endorsing Warner are Republicans I knew years ago in my GOP activist days who seem to realize that today's Republican Party of Virginia has become something toxic.  Blue Virginia looks at Mayor Sessoms endorsement of Mark Warner:

"Mark Warner knows the Virginia Way. And when he takes that to Washington, D.C. he will put it to good use and get people to work together for the betterment of this great country," said Mayor Sessoms. "In addition, he knows the needs of the military. He sees their sacrifice daily and he will stand up for them and fight for them and make sure they get what they need to be successful. That's why I'm supporting Mark Warner for re-election to the United States Senate."

"Will Sessoms is one of Virginia's great leaders and I am proud to have earned his support for my re-election," said Senator Warner. "I will continue to work with anyone, Democrat or Republican, to repeal sequestration, to support our military men and women and veterans, and to find creative solutions to strengthen the economy of Hampton Roads and Virginia."

Expect rants over at Bearing Drift and other far rights outlets!!
Posted by Michael-in-Norfolk at Wednesday, October 22, 2014