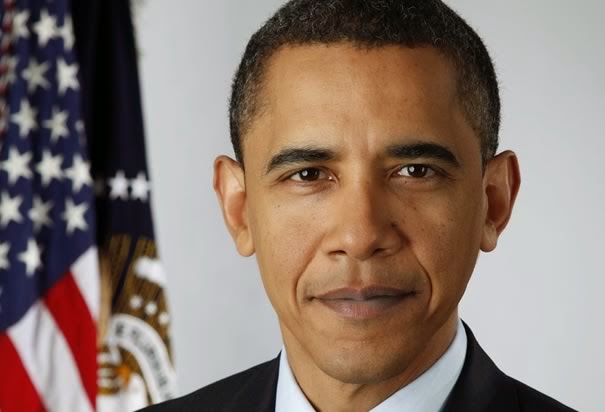 President Obama continues his evolution on gay marriage and has now stated what many of us have long argued, namely that the Equal Protection Clause of the 14th Amendment to the U.S. Constitution requires that same sex marriage be legal nationwide.  The 14th Amendment reads as follows:

The so-called Equal Protection Clause is the language in italics.  Note that it says ALL PERSONS.  There is no qualification based on race, religion, sex or sexual orientation - or whether one is a Christofascist.  All persons means exactly what it says, ALL PERSONS.  Hence, the laws must apply equally to all.  In the light of modern medical and mental health knowledge that tells us that sexual orientation is innate and immutable despite the lies and propaganda of the Christofascist organization, that means marriage laws apply to all and should take into consideration the sexual orientation of persons impacted by the marriage laws.  Obama has finally evolved to the point where he can put the concepts of the Constitution first and the religious brain washing he received in the past second. Huffington Post reports on Obama's final epiphany.  Here are highlights:

President Barack Obama seems to have changed his tune on gay marriage, telling The New Yorker's Jeffrey Toobin he believes same-sex couples in all 50 states should be allowed to marry under the equal protection clause of the Constitution.

Obama first publicly backed gay marriage in May 2012, but noted he thought the issue should be left to the states. Speaking with Toobin for the Oct. 27 issue of The New Yorker, Obama said the best Supreme Court decision since he took office was the recent rejection of gay marriage appeals from five states, a move the president said is "a consequential and powerful signal of the changes that have taken place in society and that the law is having to catch up."

While Obama said the high court "was not quite ready" to "indicate an equal-protection right across the board," he personally believes same-sex marriage is protected under that clause.  From The New Yorker:

Obama opposed marriage equality until May of 2012. He told me that he now believes the Constitution requires all states to allow same-sex marriage, an argument that his Administration has not yet made before the Supreme Court. “Ultimately, I think the Equal Protection Clause does guarantee same-sex marriage in all fifty states,” he said. “But, as you know, courts have always been strategic. There have been times where the stars were aligned and the Court, like a thunderbolt, issues a ruling like Brown v. Board of Education, but that’s pretty rare. And, given the direction of society, for the Court to have allowed the process to play out the way it has may make the shift less controversial and more lasting.

“The bulk of my nominees, twenty years ago or even ten years ago, would have been considered very much centrists, well within the mainstream of American jurisprudence, not particularly fire-breathing or ideologically driven,” Obama went on. “So the fact that now Democratic appointees and Republican appointees tend to vote differently on issues really has more to do with the shift in the Republican Party and in the nature of Republican-appointed jurists ... Democrats haven’t moved from where they were.”

To say that the Republican Party has moved from where it once was is an understatement. Thirty five years ago, my entire extended family with one or two exceptions voted Republican.  Now, none of us do.  We haven't changed, the GOP has changed.
Posted by Michael-in-Norfolk at Monday, October 20, 2014