Another School Shooting and the NRA Shows No Remorse 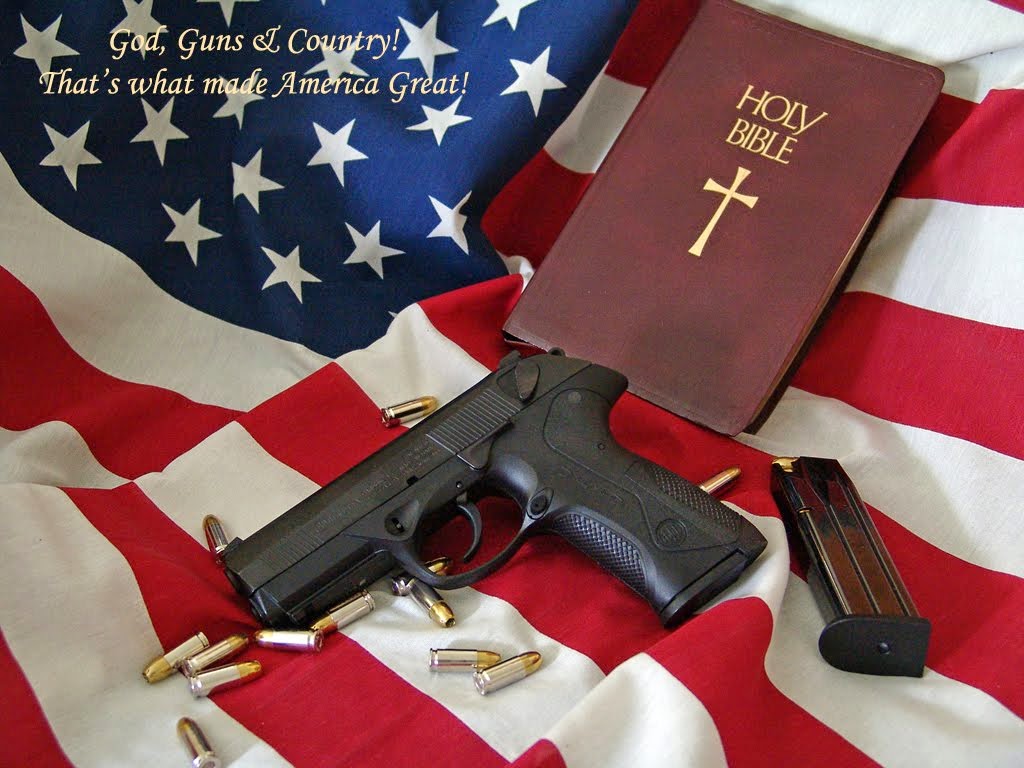 It is frightening that we have almost become accustomed to shooting rampages in our schools.  This, of course, is precisely what the National Rifle Association - a front organization for gun manufacturers - wants.  The latest shooting spree was in Washington State just north of Seattle where an obviously troubled 15 year old killed one and wounded a number of others before taking his own life.  The New York Times summarizes what happened as follows:

A young classmate had opened fire in the cafeteria, killing a girl and striking two boys and two other girls in the head before turning his gun on himself and committing suicide. The students hit by gunfire were seriously injured.

[T]he four injured students were first taken, said that the wounded students suffered “very serious wounds” and were “critically ill.” The boys, ages 14 and 15, were transferred to Harborview Medical Center in Seattle; one had been shot in the jaw, and the other in the head, she said. The girls, she said, had undergone surgery at Providence for gunshot wounds to the head.

Meanwhile, in a number of elections around the country the NRA is continuing its battle to fight any form of reasonable gun control.   A column also in the New York Times looks at the NRA's disgusting behavior and dangerous agenda.  Here are excerpts:

There’s a TV ad that’s been running in Louisiana:  It’s evening and a mom is tucking in her baby. Getting a nice text from dad, who’s away on a trip. Then suddenly — dark shadow on a window. Somebody’s smashing the front door open! Next thing you know, there’s police tape around the house, blinking lights on emergency vehicles.

“It happens like that,” says a somber narrator. “The police can’t get there in time. How you defend yourself is up to you. It’s your choice. But Mary Landrieu voted to take away your gun rights. Vote like your safety depends on it. Defend your freedom. Defeat Mary Landrieu.”

Guns are a big issue in some of the hottest elections around the country this year, but there hasn’t been much national discussion about it. Perhaps we’ve been too busy worrying whether terrorists are infecting themselves with Ebola and sneaking across the Mexican border.

But now, as usual, we’re returning to the issue because of a terrible school shooting.

The latest — a high school freshman boy with a gun in the school’s cafeteria — occurred in the state of Washington, which also happens to be ground zero for the election-year gun debate. At least that’s the way the movement against gun violence sees it. There’s a voter initiative on the ballot that would require background checks for gun sales at gun shows or online. “We need to be laser focused on getting this policy passed,” said Brian Malte of the Brady Campaign.

Think about this. It’s really remarkable. Two years after the Sandy Hook tragedy, the top gun-control priority in the United States is still background checks. There is nothing controversial about the idea that people who buy guns should be screened to make sure they don’t have a criminal record or serious mental illness. Americans favor it by huge majorities. Even gun owners support it. Yet we’re still struggling with it.

The problem, of course, is the National Rifle Association, which does not actually represent gun owners nearly as ferociously as it represents gun sellers. The background check bill is on the ballot under voter initiative because the Washington State Legislature was too frightened of the N.R.A. to take it up. This in a state that managed to pass a right-to-die law, approve gay marriage and legalize the sale of marijuana.

The N.R.A.’s vision of the world is purposefully dark and utterly irrational. It’s been running a series of what it regards as positive ads, which are so grim they do suggest that it’s time to grab a rifle and head for the bunker.

The ad running against people like Landrieu makes no sense whatsoever. If that background-check bill had become law, the doomed mother would still have been able to buy a gun for protection unless she happened to be a convicted felon. And while we have many, many, many things to worry about these days, the prospect of an armed stranger breaking through the front door and murdering the family is not high on the list. Unless the intruder was actually a former abusive spouse or boyfriend, in which case a background check would have been extremely helpful in keeping him unarmed.

While we may not be able to stop these tragedies from happening, we can stop thinking of ourselves as a country that lets them happen and then does nothing.

Posted by Michael-in-Norfolk at Saturday, October 25, 2014