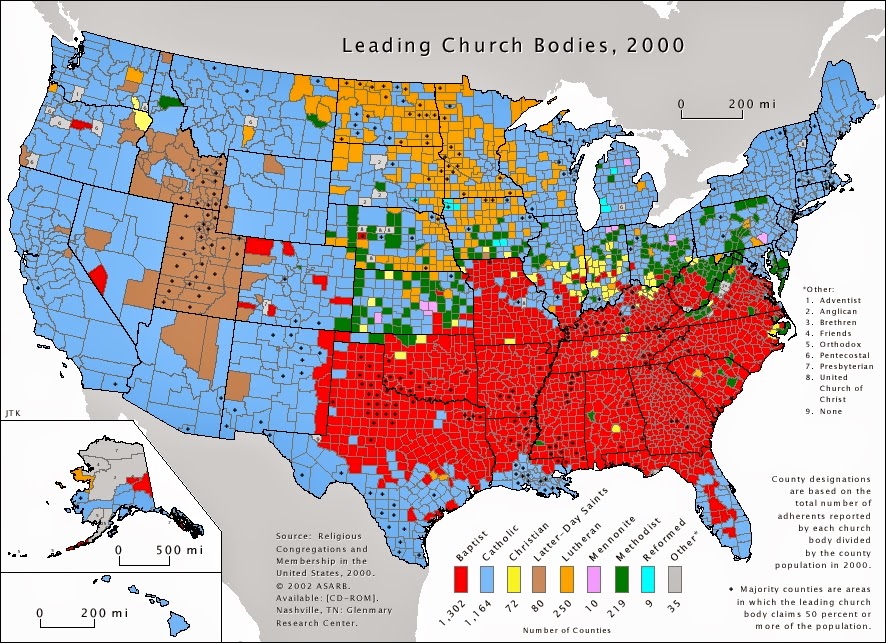 
Smut in Jesusland: “The honest truth is that we all have our failings, Christian or not, liberal or conservative. None of us live up to our best intentions or deepest values. What’s shameful is not the fact that people find sex arousing and seek it out, even when they feel compelled to do so on the sneak. The problem is hypocrisy and the way that it distorts public policies and parenting, causing real harm to real people. For over a decade, conservatives forced abstinence-only education on young people, insisting that hormone-ravaged teens could ‘just say no’ when they themselves can’t.”

This epic public health fail contributed to the United States having the highest rate of teen pregnancy in the developed world, with devastating economic consequences for young mothers and their offspring. Some thrive despite the odds; many do not. We can do better.

Denying young people information about their bodies doesn’t stop them from having sex. We know that. What it does is create a fog zone, a “haze of misperceptions, magical thinking and ambivalence” that puts teens at risk for sexually transmitted infections and surprise pregnancy. Teens are notorious risk takers. The army sends recruiters into high schools because at age 17 or 18 kids think bad things happen only to other people. Or they simply don’t think. Cognitive scientists tell us that the frontal lobe doesn’t develop fully until the early 20s.

Add to that a conservative, paternalistic “virginity code” that traces back to ancient times, layering shame, denial and secrecy around sexual exploration. Religious and cultural codes prizing virginity may once have helped to ensure that children were born only when parents could provide for them. But in today’s world, an antiquated purity myth can actually have the opposite effect…

Posted by Michael-in-Norfolk at Tuesday, October 21, 2014