The Collapse of Arab Civilization 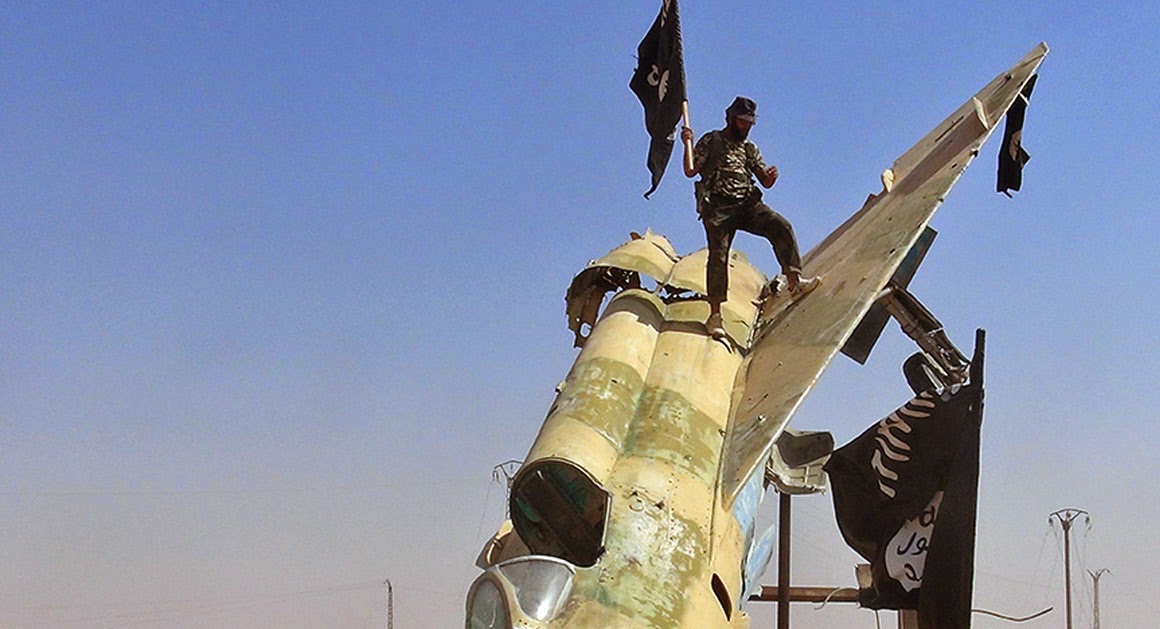 During the Middle Ages the Arabs showed a strong interest in assimilating the scientific knowledge of the civilizations they had conquered. Many classic works of antiquity that might otherwise have been lost were translated into Arabic and Persian and later in turn translated into Turkish, Hebrew, and Latin. They assimilated, synthesized, and advanced the knowledge gained from the ancient Greek, Roman, Persian, Indian, Chinese, Egyptian, and Phoenician civilizations.  Centers of learning and of transmission of classical wisdom included colleges such as the School of Nisibis and later the School of Edessa, and the renowned hospital and medical academy of Jundishapur; libraries included the Library of Alexandria and the Imperial Library of Constantinople and other centers of translation and learning.  Fast forward to today and what sees is a vastly different picture wrought in large part by the fundamentalism that has taken over much of Islam and made opposition to modernity a key element of its agenda.  A piece in Politico Magazine looks at the sad decline of the Arab world.  What's frightening is that fundamentalist Christians would have a similar decline over take America.  Here are article excerpts:

With his decision to use force against the violent extremists of the Islamic State, President Obama is doing more than to knowingly enter a quagmire. He is doing more than play with the fates of two half-broken countries—Iraq and Syria—whose societies were gutted long before the Americans appeared on the horizon. Obama is stepping once again—and with understandably great reluctance—into the chaos of an entire civilization that has broken down.

Arab civilization, such as we knew it, is all but gone. The Arab world today is more violent, unstable, fragmented and driven by extremism—the extremism of the rulers and those in opposition—than at any time since the collapse of the Ottoman Empire a century ago. Every hope of modern Arab history has been betrayed. The promise of political empowerment, the return of politics, the restoration of human dignity heralded by the season of Arab uprisings in their early heydays—all has given way to civil wars, ethnic, sectarian and regional divisions and the reassertion of absolutism, both in its military and atavistic forms.

Is it any surprise that, like the vermin that take over a ruined city, the heirs to this self-destroyed civilization should be the nihilistic thugs of the Islamic State? And that there is no one else who can clean up the vast mess we Arabs have made of our world but the Americans and Western countries?

Nor is the notion of “ancient sectarian hatreds” adequate to explain the frightening reality that along a front stretching from Basra at the mouth of the Persian Gulf to Beirut on the Mediterranean there exists an almost continuous bloodletting between Sunni and Shia—the public manifestation of an epic geopolitical battle for power and control pitting Iran, the Shia powerhouse, against Saudi Arabia, the Sunni powerhouse, and their proxies.


Iraq’s story in the last few decades is a chronicle of a death foretold. The slow death began with Saddam Hussein’s fateful decision to invade Iran in September 1980. Iraqis have been living in purgatory ever since with each war giving birth to another. In the midst of this suspended chaos, the U.S. invasion in 2003 was merely a catalyst that allowed the violent chaos to resume in full force.


The polarizations in Syria and Iraq—political, sectarian and ethnic—are so deep that it is difficult to see how these once-important countries could be restored as unitary states. In Libya, Muammar al-Qaddafi’s 42-year reign of terror rendered the country politically desolate and fractured its already tenuous unity. The armed factions that inherited the exhausted country have set it on the course of breaking up—again, unsurprisingly—along tribal and regional fissures. Yemen has all the ingredients of a failed state: political, sectarian, tribal, north-south divisions, against the background of economic deterioration and a depleted water table that could turn it into the first country in the world to run out of drinking water.

True, there is no single explanation for the collapse of a once decent and relatively tolerant civilization - homosexuality was actually common under the Ottomans and homosexuality was decriminalized in 1858. But behind much of the extremism is fundamentalist religion.  Ironically, some of the fundamentalist seek to restore the glories of the past yet their closed mindedness, abhorrence of education and modern thought are the antithesis of the golden age that these extremist claim to want to recapture.
Posted by Michael-in-Norfolk at Saturday, September 20, 2014