Republicans Rush Toward Ground War in Syria and Iraq 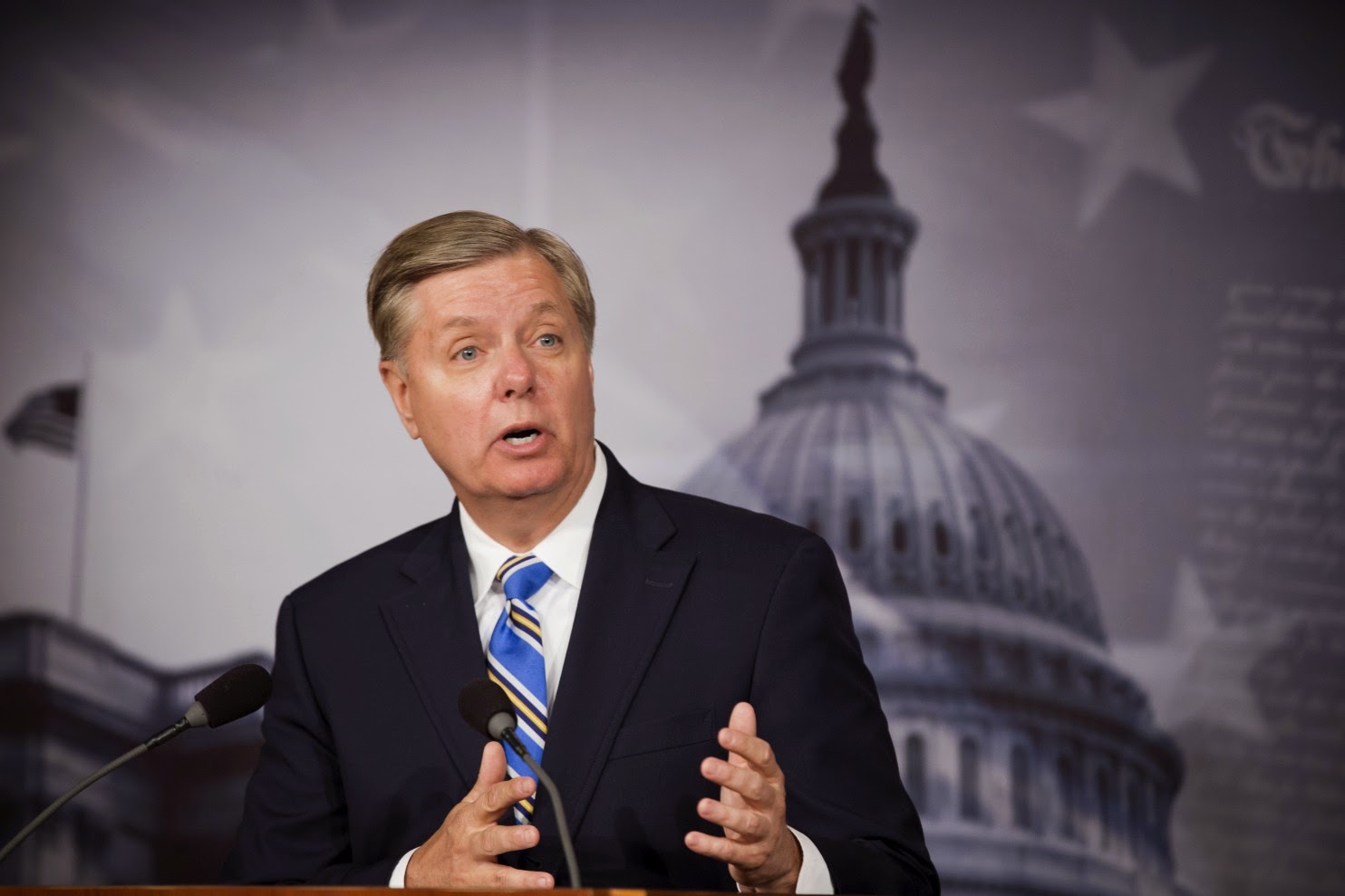 Not content with having saddled the nation with the Bush/Cheney fool's errand in Iraq and Afghanistan and all of the nightmares that went with it, included wasted American lives and squandered taxpayer funds , Congressional Republicans are now hell bent to take America into a ground war in Syria and Iraq against ISIS.  Yes, ISIS is a horrible phenomenon and shows the evil of the intertwining of religion and political movements.  It needs to be defeated, but American involvement will likely only aid in the recruitment efforts of ISIS and other extremist Islamic groups.  Moreover, as Iraq and Afghanistan have shown, short of maintaining a large occupying force  indefinitely, religious based strife in the Middle East is impossible to keep suppressed.  A column in the Washington Post looks at the GOP's race to repeat the mistakes of the past (I am definitely happy that my son-in-law got out of the military).  The cynic in me suspects that this move by the GOP is political: nothing excites the racist/religious extremist base of the GOP more than killing Muslims and the GOP wants these folks to come out in droves in November. Here are highlights:

With extraordinary speed, the nation and its leaders have rallied behind war to defeat the Islamic State terrorist group. President Obama still holds to a “no boots on the ground” pledge, but to listen to recent pronouncements in the House and Senate, it would appear that many Republicans are clamoring for a new ground war in the Middle East — a position even hawks hesitated to take a few weeks ago.

Consider one member of the Senate panel, Sen. Lindsey Graham (R-S.C.), who three months ago said: “I don’t think we need boots on the ground. I don’t think that is an option worth consideration.” After Obama announced a no-boots-on-the-ground plan last week that sounded much like what Graham was asking for, Graham revised his view. “This idea we’ll never have any boots on the ground to defeat them in Syria is fantasy,” he said Sunday on TV.

At Tuesday’s hearing, Graham practically pleaded with Gen. Martin Dempsey, chairman of the Joint Chiefs of Staff, to endorse the use of U.S. ground troops against the Islamic State.

The sudden desire for a ground war is a bit suspect, both because many Republicans adopted this view only after Obama came around to their previous view and because many Republicans oppose even the modest funding Obama has requested to train Syrian fighters. (Rep. Michele Bachmann (R-Minn.) said she opposed “giving even more money to the so-called vetted moderates who aren’t moderate at all.”)

It may be that Republicans embraced the boots-on-the-ground position because Obama rejected it. Whatever the cause, the militancy is spreading — even though polls indicate that while Americans favor military action against the Islamic State, they aren’t keen on ground troops.

Rep. John Fleming (R-La.) was more blunt. He told the Associated Press that, rather than depending on “undependable” foreigners, he favors “all-out-war” waged by American forces.

The Republicans were almost unanimous in wanting a broader war than Obama outlined. Sen. Jim Inhofe (Okla.), called it “foolhardy” for Obama to rule out ground troops. “There was a collective sigh of relief at ISIS headquarters in Syria when they heard him say that,” Inhofe alleged, using an acronym for the terrorist group.

The Republican Party has quickly assembled a veritable cavalry brigade of warhorses.

Would that the GOP was as eager to go after religious extremists in its own party base.  ISIS and the Christofascists share a common trait: they hate those with other beliefs and they seek to force their views on all.
Posted by Michael-in-Norfolk at Wednesday, September 17, 2014