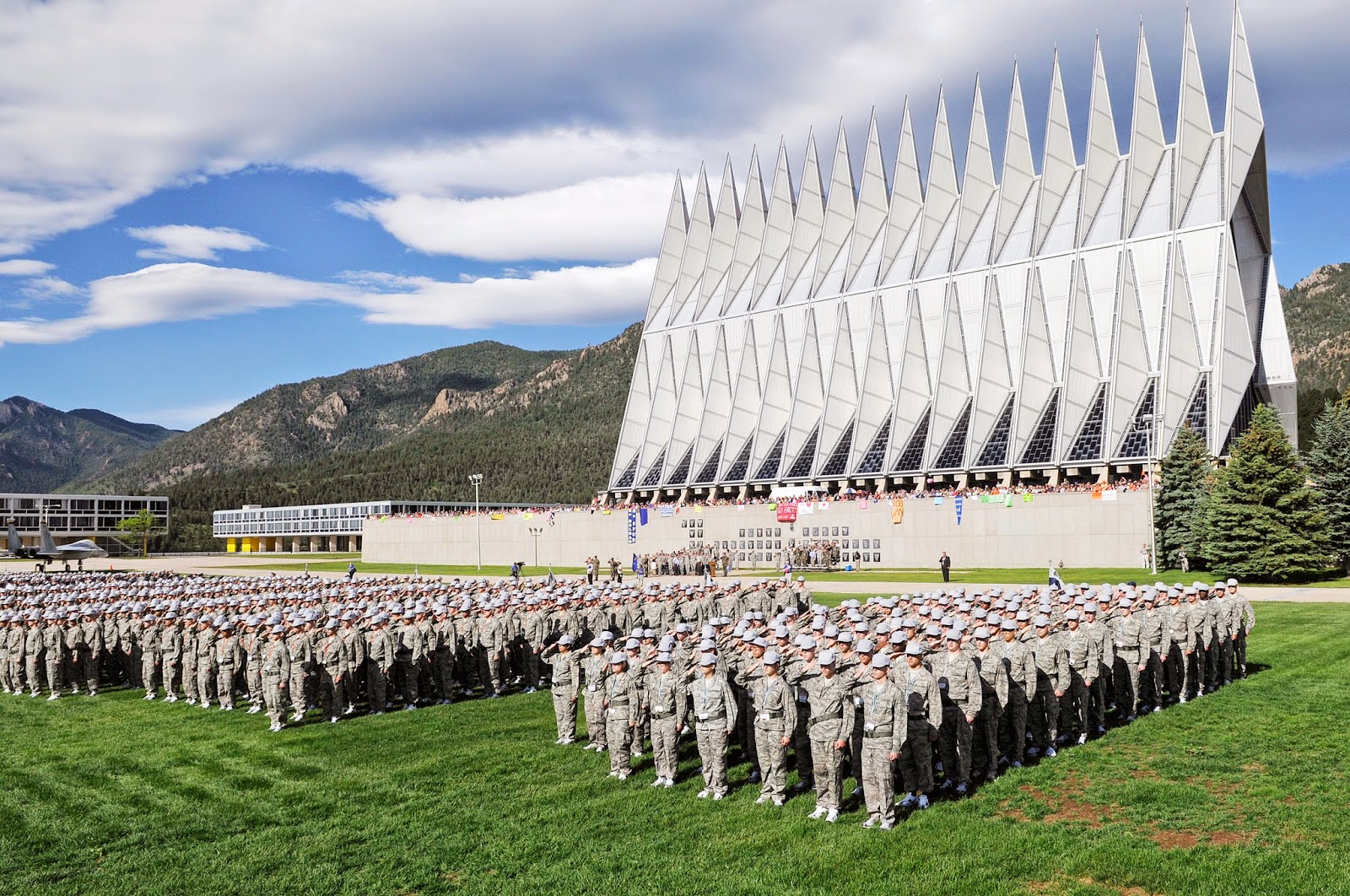 Past posts have looked at the problem of Christofascists in the senior ranks of the U.S. military who have tried to force their religious beliefs on subordinates - a year or so ago, there was an incident at nearby Ft. Eustis here in Virginia.  The problem continues and once again the U.S. Air Force appears to be a major center of Christofascist efforts to force service members to swear religious affiliation.  It goes without saying that such actions are in direct contravention of the First Amendment of the U.S. Constitution which officers have sworn to uphold.  It is yet another example of the Christofascists' belief that they are above the law as the pursue their theocratic agenda.  A piece in Salon looks at the latest problems in the Air Force.  Here are excerpts:

Somewhere a high-ranking (but confused) general in the U.S. Air Force has lost his damned mind.  The Air Force has instituted a completely illegal, illogical and unconstitutional mandatory religious oath in order to serve.  A technical sergeant stationed at Creech Air Force Base in Nevada is being denied reenlistment unless he agrees to swear “so help me god.”

Modern attempts to force “god” into inappropriate parts of the public sphere is a Cold War relic. Think of the ’50s when “Under God” was unceremoniously shoehorned into the Pledge of Allegiance.  Contrary to popular belief, George Washington did not utter “so help me god” when taking office.  Despite irritating and ongoing attempts to force god into every orifice of the state, there has been a secular option for decades to “affirm” rather than swear to god. Until now.

This sergeant, who remains anonymous, is only the first of a soon-to-be avalanche of conscientious service members.  Today, the Military Religious Freedom Foundation (MRFF) sent a letter to the Department of Defense with 17 more Air Force noncommissioned officers (NCOs) who want to reenlist without having to conform to government-imposed religiosity.

This latest attempt at religious conformity by military “leadership” is only the most blatant in an ongoing battle for the soul of the U.S. armed forces.  The Air Force always seems to be at the wrong end of this debate, and the MRFF [Military Religious Freedom Foundation] often fields calls and complaints from service members who are often pressured to convert to a very warped view of fundamentalist Christianity or being punished for not doing so, said Weinstein.

This attempt to force service members to swear a prescribed religious oath is the single biggest blunder by Christians since the Salem witch trials. It is an obvious loser, which is what I cannot understand.  How can anyone, Christian, Muslim or atheist (or nothing at all), think that any government or private institution other than a church has the right to require religious oaths?

Only the Air Force of all the service branches tries to “go rogue” and fails so spectacularly.

If this is a guaranteed loser, why do it?  The answer lies in a culture of Dominionism rampant in the armed services.  The Wikipedia definition of this is helpful here: “Dominion Theology or Dominionism is the idea that Christians should work toward either a nation governed by Christians or one governed by a conservative Christian understanding of Biblical Law.” This small slice of extreme Christianity exerts ever more power and influence in the nation’s capital among not only befuddled old generals but defense contractors, consultants, nonprofits and, most of all, badly educated Congress members, like Michele Bachmann.  Like the war between Muslim factions in Iraq that hurts mostly Muslims, most of the victims of Dominionism are other Christians.

This ham-handed religious coercion is so stupid that it would be funny, except horrible, permanent damage has already been done to individuals. Imagine that you are a person of a minority faith, like Buddhist or Hindu, or a person of no faith at all. Would you feel welcome in an organization that tried to force you to declare allegiance to not only a service branch but also to a monotheistic god and against your will?

An obvious first step is to fire the generals and senior officers behind this effort.  A severe example needs to be made of them to send a message that officers either support the U.S. Constitution first and foremost and their sick version of Christianity second or they need to leave the U.S. military.  Far right Christians continue to constitute a clear and present danger to the nations form of constitutional government.
Posted by Michael-in-Norfolk at Thursday, September 18, 2014