Supreme Court Could Get Over a Dozen Marriage Case Petitions 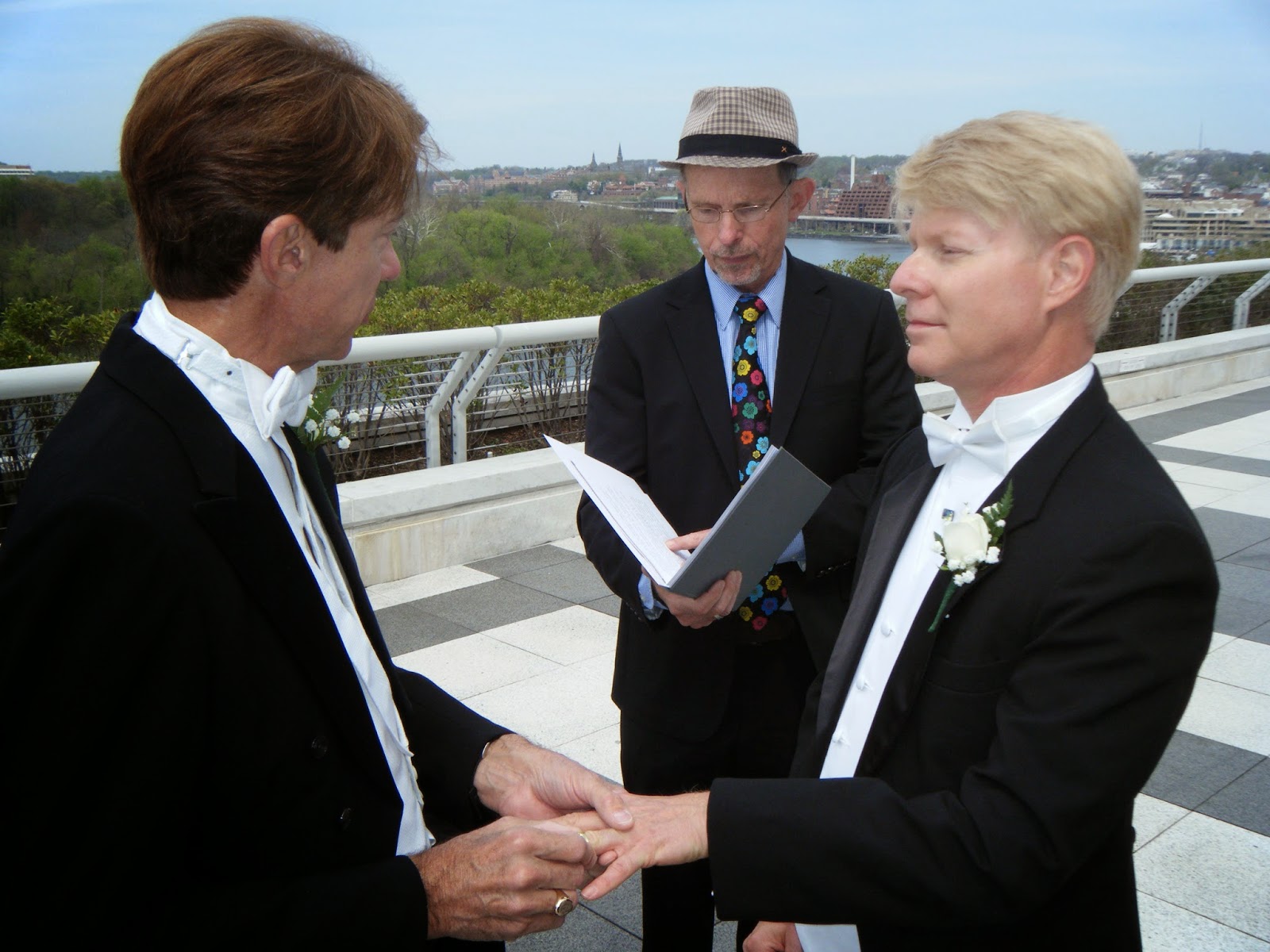 Later this month the U.S. Supreme Court will have its first opportunity to decide whether it will take up a gay marriage case appeal and, if it does, which one or collection of appeals.  With every federal court to have considered the issue of state gay marriage bans except one striking such bans down, one would hope that Justice Kennedy will decide to finish the work that was started and join the liberals on the Court to invalidate state gay marriage bans once and for all.  A piece in The Advocate looks at the upcoming decisions to be made by the Court.  Here are excerpts:

There are just two weeks left until the U.S. Supreme Court meets to decide which marriage cases it will take up in its next session, but the marriage equality landscape could still shift significantly between now and then.

At the moment, there are seven cases from five states ready for the Justices to consider. In all seven cases, gay and lesbian plaintiffs have been unanimously victorious, with a series of strongly worded rulings from multiple courts finding that bans on same-sex marriage violate the U.S. Constitution.

But it's possible that nine more states could see progress in marriage litigation before the Supreme Court's first conference on September 29. Rulings are due in the Ninth and Sixth Circuits, which include Nevada, Ohio, Michigan and more. A ruling in any of those cases could complicate the Supreme Court's plans.

If a decision came from either the Ninth or Sixth Circuits, the Court might decide to put off a decision on which cases to take. That would be particularly likely if the decision was at odds with the previous victories for the plaintiffs. The Ninth Circuit gave hints during oral argument that its ruling would be generally similar to the victories that have come before, but the Sixth Circuit judges are harder to read.

And of course, the Supreme Court could always opt not to take any case at all.  Meanwhile, litigation continues unabated in Florida, Texas, and Louisiana, with courts so far unwilling to pause lawsuits while they wait for the Supreme Court to return from break.

Thus, we continue to find ourselves in a waiting game.  It goes without saying that the husband and I await the day that Virginia's anti-gay animus inspired Marshall-Newman is struck down definitively once and for all.
Posted by Michael-in-Norfolk at Tuesday, September 16, 2014