Ever the political activists, the husband and I have been active supporting our preferred local candidates for Hampton City Council.  Local government elections have a huge impact on our daily lives and on our local taxes.  The following are the candidates that we will vote for tomorrow and we hope other Hampton residents will join us in supporting these candidates who have shown themselves to be gay accepting and supporting and who share our vision of what we want Hampton to be: 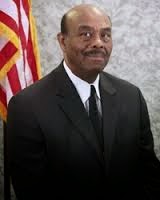 Mayor: George Wallace.  George has been a friend and ally and he signed the Mayor's for Marriage Equality after former Mayor Molly Ward resigned to take a position in the Obama administration before becoming Virginia's Secretary for Natural Resources under Terry McAuliffe. 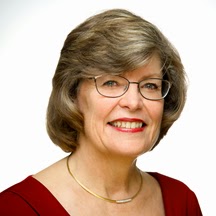 Vice Mayor: Linda Curtis:  Linda Curtis is a friend and supporter and she shares the vision we have for Hampton.  Linda is a friend of HRBOr and we hosted an event for her at our home on April 13, 2014. 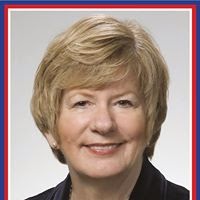 Gay Larue:  Gay is another personal friend who wants to see hampton realize its potential.  She is a strong LGBT ally and with a business background, she understands that government needs to help set the parameters for positive change while helping responsible businesses succeed.  We hosted an event at our home for Gay as well. 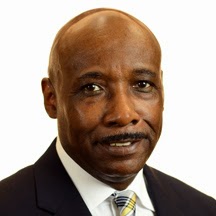 Will Moffitt:  Will Moffitt is another individual who "gets it" and understands that Hampton is a stronger city with a more dynamic future when it puts out the welcome mat for all.  The husband and I have supported Will and hope friends will make sure to vote for Will.

Teresa Schmidt: My last endorsement is for a woman that we got to meet and like on the campaign circuit.  We need leadership that we think out of the box and not simply recycle the same old "good old boy" formula that ceased working years ago.  Teresa strikes us as fitting this bill.