A Ruling for Same-Sex Marriage Would Help Republicans 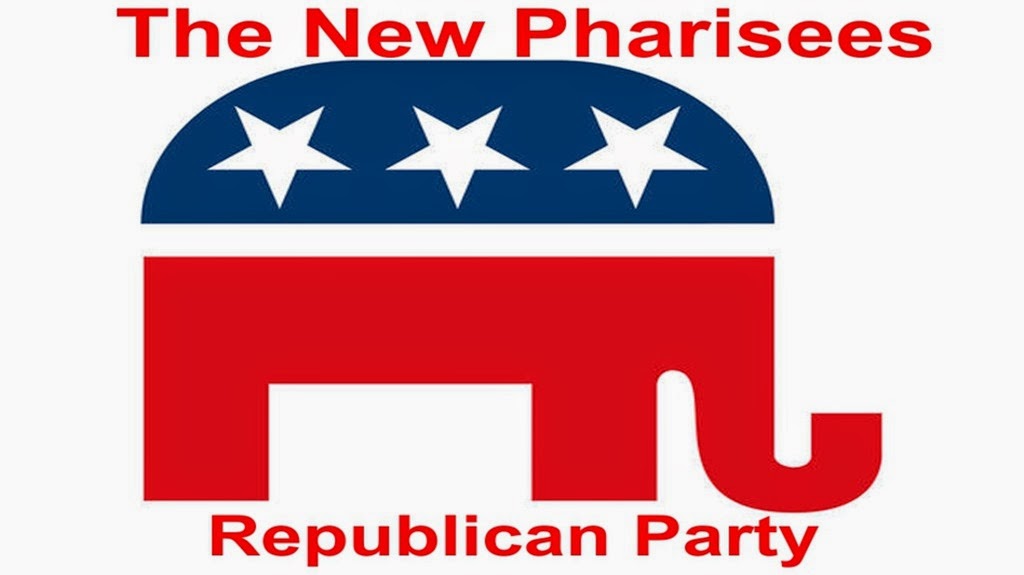 Should the U.S. Supreme Court rule that all state same sex marriage bans are unconstitutional, the Christofascists will go berserk - the always nauseating James Dobson has claimed a new civil war will erupt - but sane Americans will likely yawn and move on.  It's already happening in Virginia where even country clubs with long traditions of social conservatism are now accepting gay couples as members.  Ditto for yacht clubs such as the one the husband and I belong to.  The end result?  The Christofascists may lose some of their death grip over the Republican Party.  Perhaps not soon enough to stop them from poisoning the GOP primaries leading up to the 2016 presidential contest, but certainly over time.  A column in the New York Times lays out why a broad ruling in favor of marriage equality is the best thing the GOP establishment should be hoping for.  Here are highlights:

Many Republicans believe that their party needs to improve its image among the new generation of young and nonwhite voters who have helped President Obama win two terms. Yet there is a reason most Republican politicians have not tailored their positions on major issues toward younger voters: Doing so would risk angering the party’s base, which is predominantly old, white and culturally conservative.  Enter the Supreme Court.

With the legality of same-sex marriage being argued on Tuesday, the court could allow Republicans to abandon an unpopular position without abandoning their principles or risking a primary challenge. History would effectively be bailing out the party.

[I]f the Supreme Court rules that same-sex marriage bans are unconstitutional, the court could free Republicans from defending a policy that makes it far harder to confront their generational and demographic challenges.

A court ruling for national same-sex marriage could sharpen the debate over the subject in the short term. But it would end the state-by-state battles . . . .

There’s no guarantee that the Republicans would accept history’s offering. As my colleague Adam Nagourney points out, opposition to same-sex marriage could become a powerful issue for conservative presidential candidates like Mike Huckabee, Rick Santorum or Ted Cruz, who have big incentives to appeal to the socially conservative voters that dominate the Iowa caucuses.

But over the medium term, a Supreme Court ruling would probably resolve the debate over same-sex marriage and push it to the sidelines. There are big reasons Republicans would benefit. As many as 60 percent of adults support same-sex marriage, and the margin is even larger among young voters.

If Republicans don’t make a big effort to make gains among nonwhite voters, or if they do but fail, they’ll need to broaden their appeal among white voters. That might require them to do better among relatively secular voters than they have in the past.

For all of the focus on the “white working class” or the “gender gap” or the urban-rural divide, the real fissure among white voters is along religious lines. The divide between white evangelical Christians and nonreligious white voters is about as large as the gap between white and nonwhite voters, and it dwarfs the education, income, gender or regional gaps.

The growing nonwhite share of the electorate has played a well-documented role in eroding the viability of the traditional G.O.P. path to the presidency, but the growing number of non-Christian white voters — the religiously unaffiliated, atheists, agnostics, Jews and others — will pose a problem as well.

[A]s younger, less Christian voters age and their turnout rises, it becomes harder to imagine the Republicans continuing to compensate with higher turnout and support among white evangelicals.