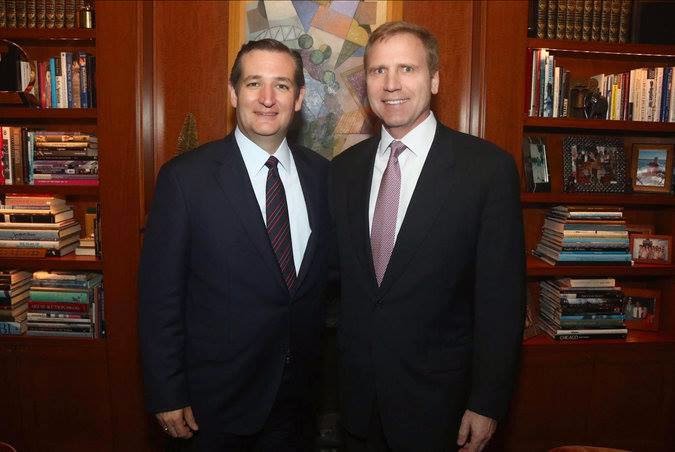 As Ian Reisner and Mati Weiderpass continue to reap a whirlwind over their recent soirée for Ted Cruz - they have now hired a PR firm in an attempt to do damage control - one cannot wonder WTF were they thinking.  As a piece in The Daily Beast explains, the reason for the ill-conceived move was Israel.  Both Reisner and Weiderpass support Cruz's extremist position on Israel which many - yours truly included - view as detrimental to America's best interests.  They conveniently ignore the fact that Cruz is wrong on all the other issues.  Here are column excerpts:

If you’ve ever been to Fire Island Pines, one of the leading gay utopias on the planet, you know that there isn’t much to do. There’s only one commercial center with a couple of stores, a bar, and a hotel.
And yet, in less than 24 hours, over 4,000 people have said they’re going to boycott it. The reason?

As if that weren’t enough, Broadway Cares/Equity Fights AIDS went one step further, canceling their popular “Broadway Bares” benefit. It had been scheduled for May 10 at the Out Hotel, which Reisner and Weiderpass own. “I have never considered that all of our many supporters would ever vote monolithically,” executive director Tom Moran wrote on his Facebook page. “But when any politician publicly holds so many of us in contempt… we cannot be misunderstood as standing with him/her.”

This is Ted Cruz, after all, one of 19 members of Congress on the Human Rights Campaign’s “Hall of Shame”, the man who authored the 2014 “State Marriage Defense Act,” which would ensure that gay people get no federal protections, ever. And who recently penned a letter sent to tens of thousands of Christian pastors, asking them to pray, preach, and presumably vote for him to support “biblical marriage.”

The first question many people must be asking themselves is, what the hell were Reisner and Weiderpass thinking? In the words of gay performer and humorist Justin Sayre, who is supporting the boycott, “Of all the people in the world to invite to a gay party, Ted Cruz? What was it? His sparkling wit? His fair and balanced repartee? Do you have a thing for Canadians? Does he make a mean gin rickey?”

[T]his was about Israel. Notice who the moderator was: Ted Cruz’s Jewish/Israel point man, himself a gay Jewish man and longtime Republican consultant.


Nor was this the first time Ian Reisner has hosted a Republican benefit at his home for that reason. Earlier this month, his Central Park South penthouse—where, incidentally, a 23 year old gay man was found dead of a drug overdose just a few months ago—hosted a fundraiser for Republican Senator Ron Johnson.

Shamelessly invoking the Holocaust, Reisner said at the time that his great aunt “was murdered in Auschwitz” and that “we are not too far from history to be wary of politicians who make bad decisions that threaten our lives.

This is what’s known as pinkwashing, the highlighting of Israel’s excellent record on LGBT equality as a way of defending its totally unrelated policies regarding Palestine or Iran. Israel is pro-gay, therefore support Israel in all ways.

Likewise, conservatives like Cruz, who write laws preventing my partner from visiting me in the hospital, suddenly wave the rainbow flag when it comes to Iran.

In other words, what happened in that penthouse was part of a much larger pattern of gay Jewish Republicans putting LGBT civil rights aside, and putting Israel First.

Reisner added that he’d just hosted a “Ready for Hillary” benefit at the Out Hotel. So, should LGBT folks cut Reisner some slack?   No.

It’s no coincidence that Reisner and Weiderpass are rich, white, cisgender men cozying up to another rich, white, cisgender man. They may be gay, but they profoundly don’t get it—the “it” being that the same privilege that oppresses gays is the privilege that oppresses people of color, immigrants, women, and the poor—precisely the groups that Cruz’s policies would hurt the most.

It’s not a coincidence that Cruz is anti-gay and also anti-social-safety net, anti-reproductive-justice, and anti-affirmative-action. What extremely fortunate white gay men like Reisner and Weiderpass don’t understand is that it’s all one big package: the classism, the religious conservatism, the social conservatism—these all go together.

Reisner and Weiderpass don’t deserve a pass. Supporting Ted Cruz isn’t a matter of weighing his hawkish Iran views against his backward anti-gay views, because they are but two aspects of a consistent, conservative ideology that also includes climate denial, allowing the wealth gap to increase, and dismantling the social safety net. You can’t pull the one thread you like out of the tapestry; the whole thing unravels. 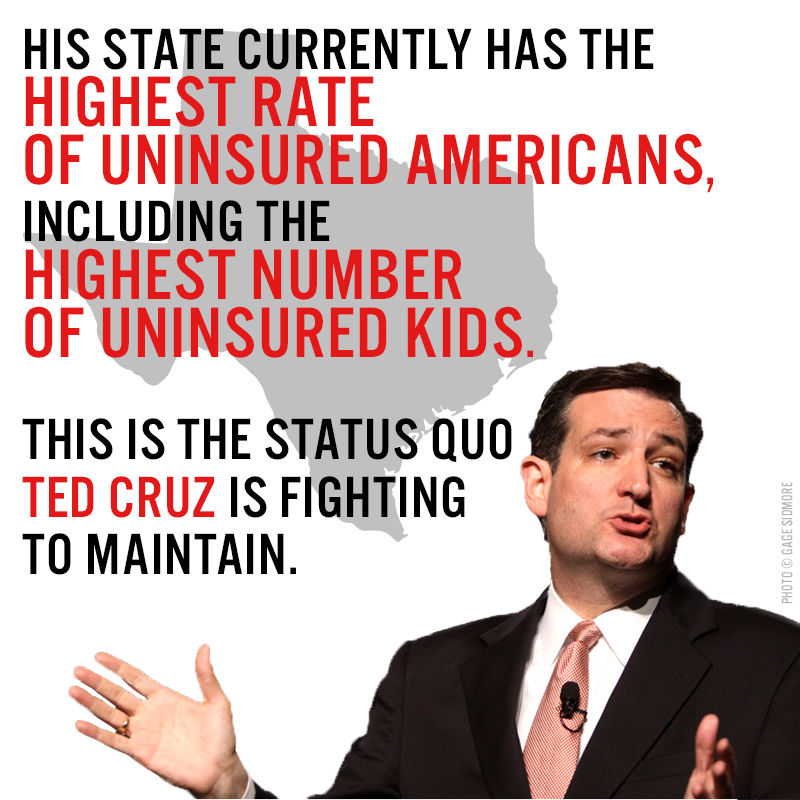