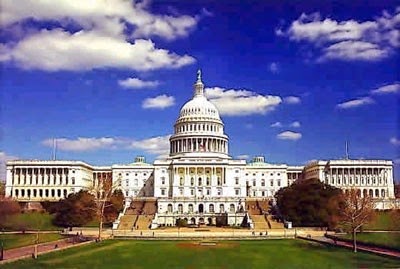 If you want to know why the Tea Party and Republican Party manage to remain forces in American politics, look no farther than a new  Pew Research Center News IQ survey that found a frightening number of Americans politically ignorant.   Of course, Fox News and the GOP like things that way.  Here are highlights from Politico on the survey findings:

Only one-in-three Americans knows how many women serve on the Supreme Court, but 91 percent can identify Martin Luther King Jr., 47 years after his assassination.

That’s according to the latest Pew Research Center News IQ survey released Tuesday, which tests how well the American public knows the world in words, maps and pictures.

Almost all millennials surveyed — 96 percent — could pick out King from a list of names that included Malcolm X, Jesse Jackson and Thurgood Marshall. Older generations could mostly identify the slain civil-rights leader, as 89 percent of Gen Xers, Baby Boomers and the Silent Generation did.

But millennials apparently aren’t so great at identifying the current party makeup of the Senate. Only 47 percent of respondents aged 18 to 34 were able to do so, compared to 52 percent overall. Those who described themselves as more politically engaged were more likely to know the upper chamber’s composition. (For the record, Republicans hold 54 seats; Democrats 44 seats; and Independents two seats.)

Education levels again factored into the responses, but Pew notes that half or more respondents with a high school education answered eight of the quiz’s 12 questions correctly. Among college graduates and post-graduate degree holders, most answered 11 out of 12 correctly.