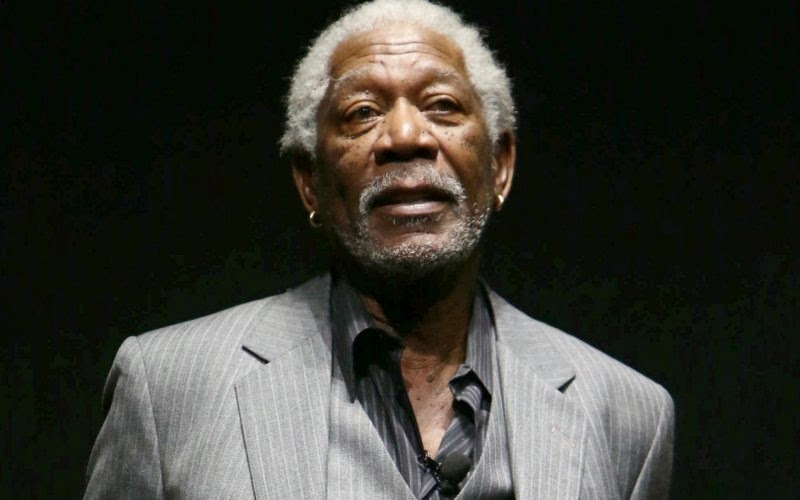 One of the biggest problems blocking any correction of politics and social conditions in America is the decline of American journalism and television news coverage.  Serious news coverage is become harder and harder to find while "reality shows" and inane entertainment news proliferates.  Then there are outlets like Fox News where facts and coverage are twisted - and often ignored - to further a particular political agenda.  Compounding the problem, of course, is the laziness of far too many Americans who fail to educate themselves on issues and then go and vote when they don't know their ass from a hole in the ground when it comes to really knowing what the issues are.  The proverbial soccer moms from my old neighborhood underscore the problem: they worried about PTA infighting, children's sports, and every other thing that had no effect on the state of the nation or world, but were complete idiots on important matters.  A piece in The Daily Beast looks at the sad state of our media today.  Here are highlights:

I’m seated across from Morgan Freeman, the Oscar-winning acting legend, discussing his latest film Five Flights Up. One of the through lines of the movie, a sweet little rom-com also starring Diane Keaton, is a young Muslim man whose truck has been stopped by the NYPD on a bridge. A televised standoff ensues, with media figures and the public wildly speculating about the cause of the stop. Most, as is their wont, immediately jump to the “he has a bomb” conclusion.

Which brings us to the TV news media’s coverage of the Baltimore protests in the wake of the death of Freddie Gray, a 25-year-old African-American who was arrested on April 19 for possession of a switchblade. He was later found dead while in police custody, having sustained injuries to his spinal cord and larynx.

Citywide protests ensued, and while some were peaceful, the media focused all of its coverage on the rioting in near-pornographic fashion, leading journalist and African-American scholar Ta-Nehisi Coates to comment, “Cameras actually distort the story. The story already happened. The story began with policy and apexed with Freddie Gray’s death. The story is simple. Gray died in state custody. Unlikely anyone will be punished. (Which explains the riots.)

[T]echnology lets us see behind the scenes a little bit better,” he continues. “Police have a standard reaction to shooting somebody. I fear for my life and I fear for my safety. Now, at least you can see, ‘Hey, his hands were up in the air! What part of your safety were you afraid of? The guy was running away, what part of your safety was in danger?’ There was one situation I saw where a cop told a guy to get out of the car, said, ‘Show me your driver’s license,’ and the guy reached back into the car and the cop shot him!”

“Anyway, off the media,” he says, waving his hands in the air and chuckling. “F-ck the media.”

We have real problems in this country and lazy and biased media coverage is not helping correct the situation.
Posted by Michael-in-Norfolk at Friday, May 01, 2015