Will Gay Marriage Decide the White House in 2016? 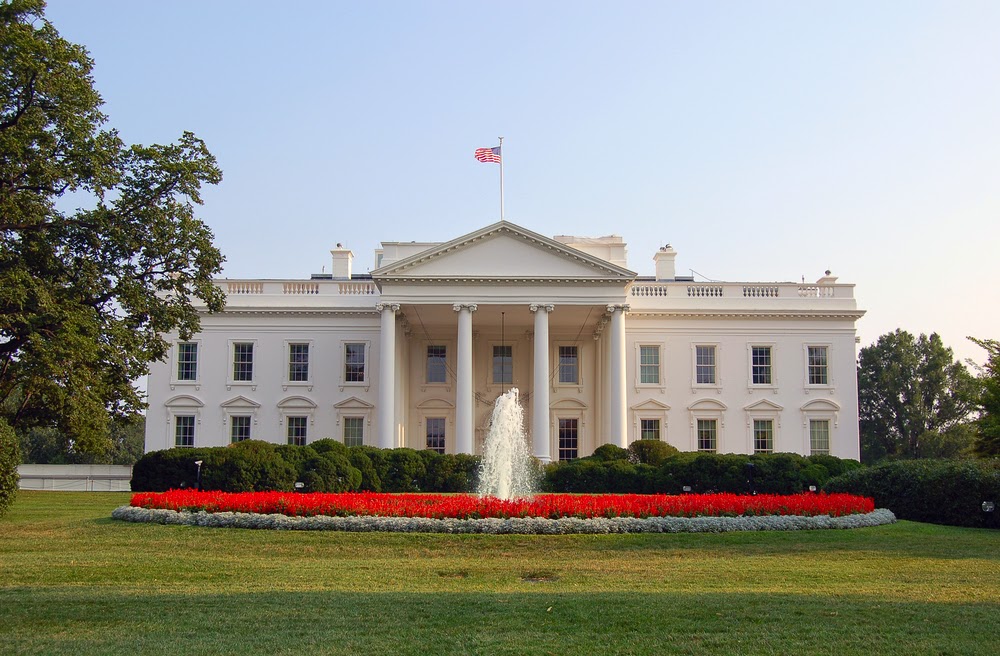 Rather than rehash the reporting on the oral arguments before the U. S. Supreme Court today in Obergefell v. Hodges, I want to look at what is in some ways another big question, namely will same sex marriage regardless of how the Supreme Court be determinative in the 2016 presidential elections.  Here in Virginia, all three successful candidates for governor, Lt. governor, and attorney general ran on a platform of supporting marriage equality.  Republican predictions that endorsing same sex marriage would prove to be political suicide, but it was the extreme homophobes of the GOP slate who went down to defeat.  A piece in Blue Nation Review looks at how gay marriage will complicate the GOP effort to reclaim the White House.  Here are excerpts:

That’s the kind of story that plays very well among Republican caucus-goers in Iowa. A victory there is essential if Walker wants to win the nomination, so he’s playing up his social conservative credentials.


But what plays well in the Iowa GOP caucuses won’t play well 18 months from now. A story like leaving his church to escape the gays might help Walker on a Des Moines debate stage in September 2015, but it’s going to make a perfect attack ad coming from a Democratic super PAC in September 2016.


There’s always a risk of Republican candidates going too far to the right in the primaries before shifting gears for the general. . . . . But the issue of marriage equality at this moment in history is something different, and it presents a much bigger problem for GOP candidates than a general rightward lurch.

In a February CNN/ORC International poll, a full 63 percent of respondents said such a right [to same sex marriage] existed. Majorities were spread across all age groups (52 percent of people 55 and up supported it) and regions of the country (57 percent of Southerners).  Republicans? Just 42 percent.


And that’s a problem for the primary field. The closest any of them feel comfortable to treating gay people like human beings is admitting they’d at least consider attending a same-sex wedding. But that’s not where America is heading. . . . For a majority of Americans, this issue is now one of basic fairness, and that means it speaks to the character of the people running for president.


Republicans who plant their feet firmly in the past will have a lot of explaining to do when they are forced to defend their views come general election season. The American people aren’t with them, and this issue could be enough to decide who is sworn in in January 2017.