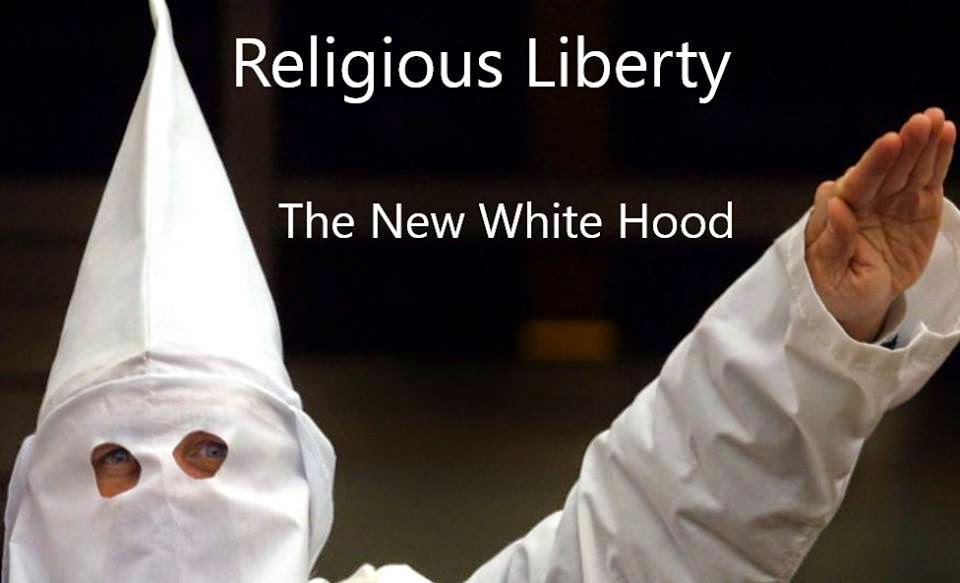 Despite the fact that a majority of Virginians support nondiscrimination protections for LGBT state employees and even the conservative Richmond Times Dispatch called for passage of the measure, Virginia Republicans in the GOP controlled House of Delegates killed SB 785 in committee and never allowed it to reach the House floor for a vote.   Why?  Because the hate group, The Family Foundation gets what it wants from prostitute like Republicans that who lick the shoes of TFF president Victoria Cobb after sticking their noses so far up her ass its a wonder they don't suffocate.  Hate and bigotry ALWAYS triumph with the Virginia GOP.  Here are details from the Washington Blade on the fate of SB 785 and a bill that would have made Virginia's marriage laws gender neutral:


Members of the Virginia House of Delegates on Thursday killed two bills that would have extended rights to the commonwealth’s LGBT residents.

The House General Laws Subcommittee tabled Senate Bill 785 that would have banned anti-LGBT discrimination against state and local government employees.

“It is shameful that this subcommittee can’t come together in support of a common sense bill that reflects the beliefs held by the majority of Virginians,” said James Parrish, executive director of Equality Virginia, a statewide LGBT advocacy group, in a statement. “Ideology should not stand in the way of achieving fairness and equality — something that would benefit all Virginians.”

Members of the House Courts of Justice Subcommittee on Thursday tabled Senate Bill 1211 that would have added gender-neutral language to Virginia’s marriage laws.

“It does not remove any references to husbands or wives in the code,” said gay state Sen. Adam Ebbin (D-Alexandria), who sponsored SB 1211, on Thursday during a hearing on his bill. “It just merely says that all legally married people… we use the word ‘spouse,’ would be subject to the same laws and they should not be subject to language confusion or worse yet be able to exploit the language loopholes to avoid their responsibilities under Virginia law.”

The House Courts of Justice Subcommittee tabled the measure one day before the first anniversary of U.S. District Judge Arenda L. Wright Allen’s ruling that struck down Virginia’s constitutional amendment that defines marriage as between a man and a woman.

Gays and lesbians began to legally marry in the commonwealth last Oct. 6 after the U.S. Supreme Court declined to hear an appeal of the 4th U.S. Circuit Court of Appeals’ ruling that upheld Allen’s decision.

“The realities of 2015 are here, like it or not,” said Ebbin during Thursday’s hearing on SB 1211 before the House Courts of Justice Subcommittee. “We owe the Virginians who are legally married couples recognition under the law.”

The Virginia GOP has become something truly ugly and the ugliness traces back to the rise of the Christofascists in the party.  That's right, the racism, war against women, and anti-gay jihad all increased with the rise of the "godly folk" in the Republican Party of Virginia.  Come November, voters need to get off their butts and vote the Republicans out!
Posted by Michael-in-Norfolk at Friday, February 13, 2015