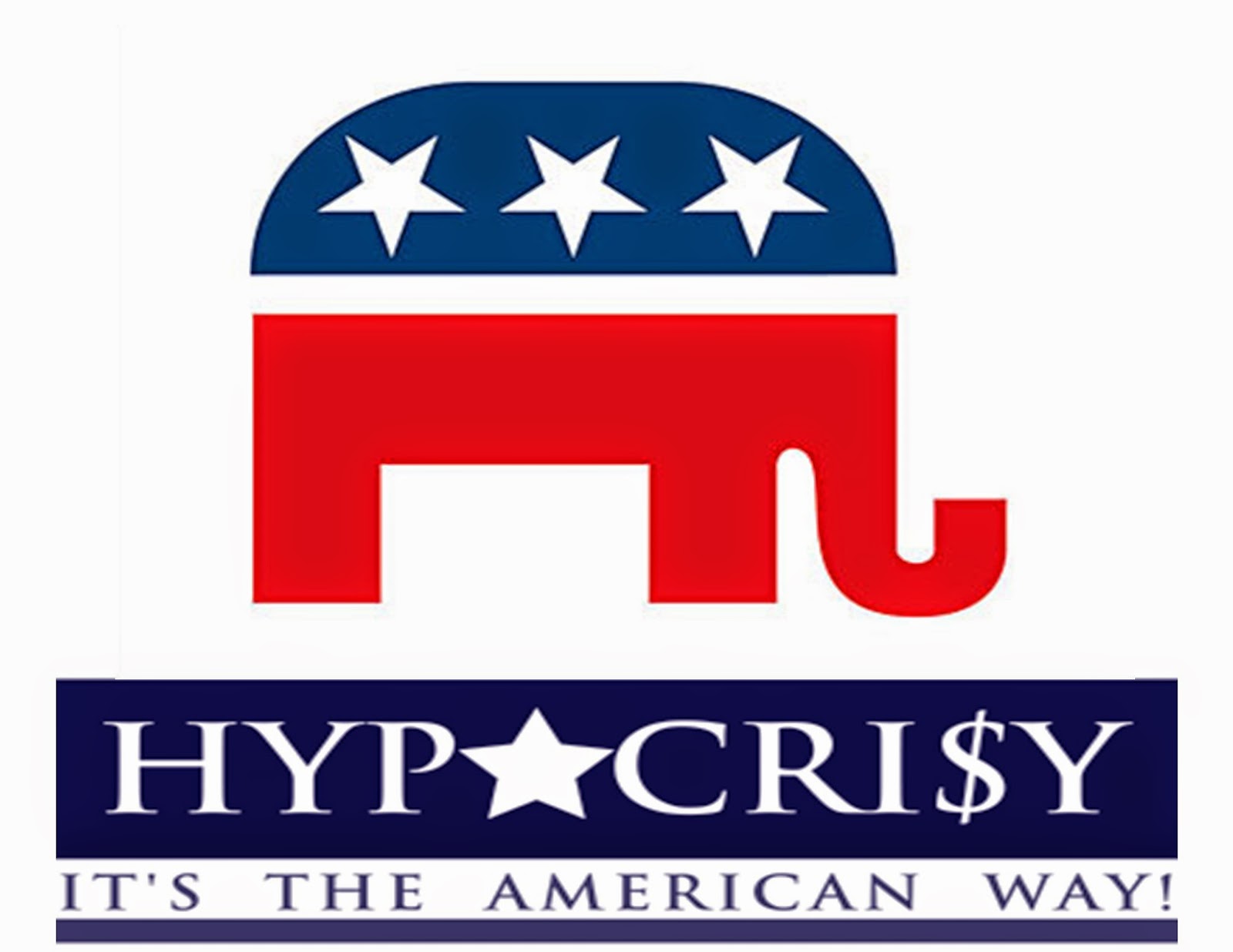 It's not just the Times-Dispatch which is bashing Virginia Republicans.  The Roanoke Times is running an editorial that compares today's Republicans in the Virginia General Assembly to the ignorance embracing members of the Roman Catholic Church Inquisition that condemned Galileo for stating that the Earth revolved around the Sun instead of vice versa.  This comes after the Washington Post compared GOP opposition to Medicaid expansion to "Massive resistance" - i.e., the closing of public schools rather than allow black students to attend.  Frankly, both comparisons are right on and address the reality that bigotry, racism, and the celebration of ignorance are what motivate today's Republican Party of Virginia.  Here are highlights from the Roanoke Times editorial:


Virginia House Speaker Bill Howell issued a blistering news release Sunday, flaying the Washington Post for an editorial he called “patently offensive,” “outrageous” and “frankly indefensible.”
And that was just in the first paragraph. He was reacting to “Massive resistance, again, in Virginia,” in which Post editors likened the House of Delegates’ refusal to expand Medicaid in Virginia to the commonwealth’s blighted history of massive resistance to school desegregation.

If a historical analogy is wanted, there’s no need to stir up so raw an example of unreasoned policymaking. We’ve been thinking more along the lines of the Roman Inquisition.


Virginia needs Medicaid expansion. By building an impregnable wall against all offers to compromise on particulars to make this part of Obamacare accessible, the House has left the state’s working poor and lower middle class without the means to get health care coverage.

Immovable faith in conservative dogma seems to have blinded the House Republican majority to the reality that, without government subsidy, as many as 400,000 adult Virginians will go without primary health care, much less coverage for hospitalizations – and not for want of honest labor. So, they will ignore troublesome symptoms until they are desperately ill – or not ignore them, and crowd emergency rooms for treatment of minor ailments – because they work for little pay, with no benefits. In this, they do not fit a tenet of self-sufficiency: That any able-bodied adult capable of working can take care of life’s basic needs.

So how is this like the Roman Inquisition? House Republicans bring to mind the Congregation of the Roman Inquisition, which in 1633 silenced Galileo about his observations that supported Copernicus’s theory of the previous century: Earth, rotating on its axis every 24 hours, was orbiting the sun. Earth was not the center around which all of the universe spun.

So radical an idea contradicted church dogma, threatening the established order – though, despite the fears of the Catholic hierarchy, it really didn’t much grab the public imagination. “Common sense” at the time indicated it simply could not be true: The earth didn’t move under people’s feet.

The [Republican] position defies reason. Howell’s protestation that his own opposition “is based on serious worries over its fiscal implications and the effectiveness of the program” are rhetorical static. The federal government would pay almost all of the costs over time, and if – as Republicans claim to fear – it reneges on its promise, the state could withdraw.

People like Amy Hedges of Penhook, a divorced mother of three who works full time in a diner, volunteers one day a month at a nonprofit, and coaches three rec-league basketball teams. Oh, and she can’t afford health insurance. Columnist Dan Casey told her story last week; she wants to know why she does not qualify for a subsidy on the federal health insurance exchange set up under Obamacare. . . . House Republicans seem unable to accept that it exists for people like Amy Hedges.

The editorial gets one thing wrong.  It's not that the Republicans cannot grasp that such people exist.  It's that they simply do not care - despite all their blather about "Christian values."  They make the Pharisees look like pretty decent people in comparison.
Posted by Michael-in-Norfolk at Wednesday, February 11, 2015