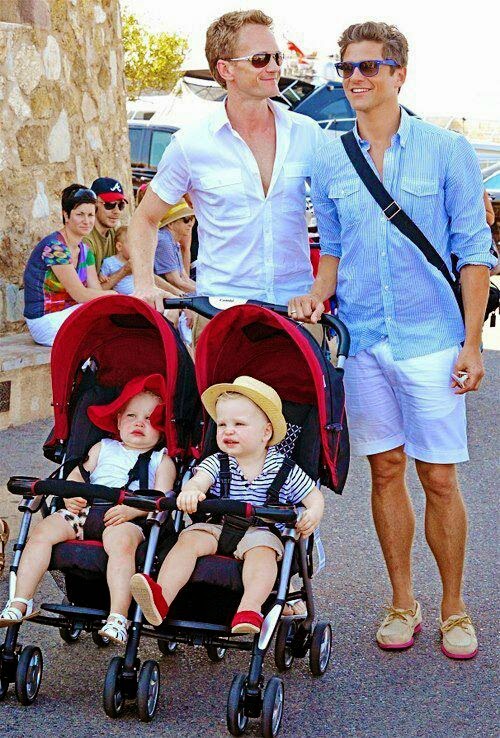 As the National Organization for Marriage ("NOM") gears up for its gathering of haters tomorrow in its "March for Marriage," a new poll suggests that NOM is continuing its journey into irrelevance and waiting for a "revolt" of "godly folk" against marriage equality. Thus once can only wonder whether the real motivation of Brian Brown and other march participants is to shake down the ignorant and gullible at least last one time for as much money as possible.  A piece in Politco looks at the seemingly hopeless efforts of thr gay haters. Here are highlights:

The Human Rights Campaign is welcoming the National Organization for Marriage to Washington Thursday with a poll conducted by Mitt Romney’s former data director showing just how far the majority of Americans are now from their anti-gay marriage views.The poll was conducted to coincide with NOM’s rally near the Capitol and march to the Supreme Court, followed by a gala at the Willard Intercontinental Hotel.

Conducted by Alex Lundry through his firm TargetPoint Consulting and obtained by POLITICO, it singled out the views of one person, Family Research Council president Tony Perkins, who predicted in 2012 — before Proposition 8 and the Defense of Marriage Act were struck down — that the Supreme Court legalizing gay marriage would cause “a revolution. You will see Americans saying, ‘You know what? Enough of this.’ It could explode and just break this nation apart."

Conducting his poll at the beginning of June, Lundry didn’t find much support for that kind of revolt when the quote was read to respondents, with 59 percent overall disagreeing with Perkins. Of people who said they were opposed to gay marriage, 58 percent said they wouldn’t do anything, despite disagreeing and being disappointed in the decision.

“Only one directly mentions the word ‘revolution,’ five voters threaten to leave the country, and a scant fifteen people (3% of opponents) mention any form of protest,” reads a prepared polling memo. “Clearly, there is no real threat of widespread calamity should we extend the freedom to marry to gays and lesbians.”

Support for gay marriage is at 56 percent, with 37 percent opposed, squaring with public polls. Asked to rate the degree of their support, 44 percent said they “strongly” support legalization, with only 28 percent opposed.

Those feelings are reflected in some of the other answers to the survey: 74 percent of people said their lives wouldn’t change with legalized gay marriage, and among those who did foresee a change, many rated it as one that would be for the better.

The NOM rally and the release of the HRC poll Thursday come as LGBT advocates head to the White House for a meeting about President Barack Obama’s decision to sign a new executive order banning LGBT workplace discrimination and a Justice Department report about the administration’s efforts to broadly interpret last year’s Windsor decision striking down the Defense of Marriage Act is scheduled for release.

As noted many times before, I believe that the Christofascists will ultimately be the death of Christianity.   Hate, division and bigotry are the only things that their version of Christianity has to offer.