Stories from the Frontlines: Letters to President Barack Obama 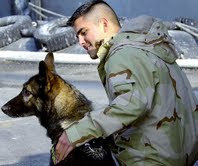