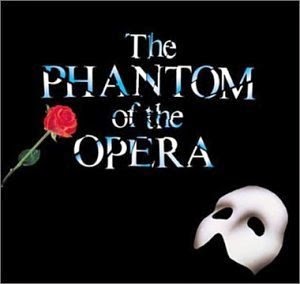 We are actually home in Virginia now after traveling much of the day, hence why I did no posts this morning.  But I did want to continue with my travelogue if you will.  Yesterday was another fabulous day and I greatly enjoyed the production of Phantom of the Opera at the gorgeous Majestic Theater.  The cast was great as were the stage effects.  If you haven't seen the show, it is definitely worth seeing.  Ironically, we had better seats for less cost that if we had seen it in Norfolk when the tour arrives on January 8th.


The other highlight of the day was dinner with my brother, my niece and a friend at Mission Chinese Food at 171 E. Broadway near Chinatown.  My niece is the assistant to the owner/head chef.  A recent New York Times review said in part as follows:

[T]he new space at 171 East Broadway, which housed the restaurant Rosette, is more civilized. With cozy banquettes, big round tables equipped with lazy susans, a Mylar-festooned private dining chamber that looks like something out of Andy Warhol’s Factory and two elegant cocktail bars, it feels like a luxe Chinese banquet hall for the same audience that clamors for Carbone. This is the Mission Chinese you can bring your parents to.


Or your children. In keeping with that banquet-style atmosphere, the new menu is vast. Customers who snag one of its 130 seats will be able to order à la carte, but they’ll also have a chance to select a feast along the lines of an Asian-Rabelaisian smorgasbord ($69 for the smaller spread, and $99 for the full monty).

The food was amazing as was the decor.  We had two rounds of drinks on the house compliments of the owner, Danny Bowien, after having already downed a cocktail called "An Imitation of Love" - something akin to a vodka version of the French 75.  Suffice it to say, we did not make it to the Monster Bar last night for a final nightcap, especially since we had to head out early on the trip home. Thankfully, we had stopped by for a drink before we headed off to Mission Chinese Food. 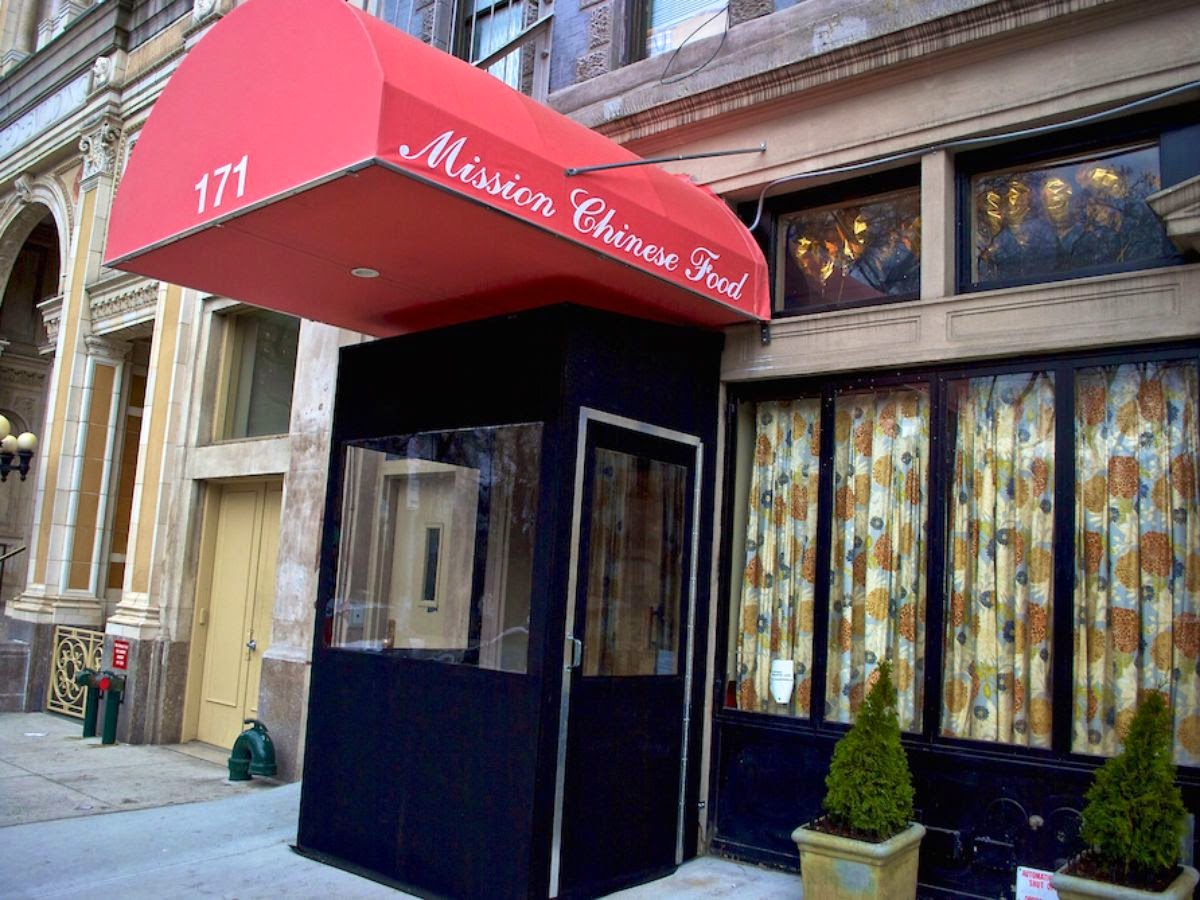 One last side note: how we got to and from New York City.  Since the husband decided he wanted to get out of town after Thanksgiving, it was near impossible - not to mention insanely expensive - to book airfare.  The solution?  We took the Chinatown bus which my son has taken on several occasions.  It gives new meaning to the concept of no frills travel.  The amenities on the bus? NONE.  That said, we arrived in New York and back in Hampton pretty much on time (we actually got back early) and all for less than what we spent at the Old King Cole Bar or at Chez Josephine.   I'm not sure if we'll do it again, but it allowed us to have an amazing get away and to see family.

A final note: Thank you Douglas for letting us use your apartment!!!
Posted by Michael-in-Norfolk at Sunday, December 28, 2014

Soo cool. I need to do a trip like yours. I might even know of a place to stay for free, too!

Glad it was awesome!