How the FDA May Kill You 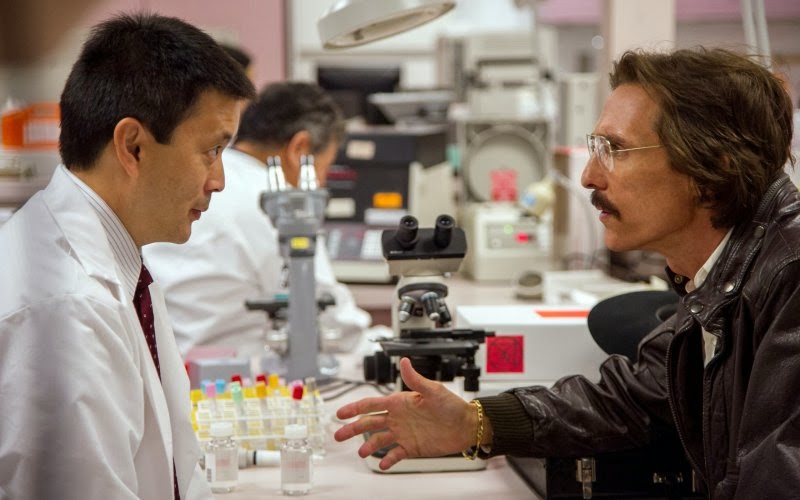 One take away from the movie the Dallas Buyers Club is that the FDA is often a barrier to improved health care results and that, as a result, countless people may be needlessly dying.  And sadly in the years since the facts behind the movie occurred, things with the FDA have not gotten better.  Indeed, the FDA could be killing thousands and thousands of people every year by blocking life saving drugs, some of which are readily available overseas.  In addition, FDA approval processes drive up the cost of new drugs immensely.  It's another area where the myth that America has the best health care in the world simply is not true.  A piece in The Daily Beast looks at the problem.  Here are excerpts:

But before the inspired-by-real-life flick [Dallas Buyers Club] fades from memory and is reduced to future trivia questions about who won what Academy Award when, it’s worth remembering the big message of the flick. During a good chunk of the AIDS epidemic in the 1980s, the federal government, in the guise of the Federal Drug Administration (FDA) did just about everything it could to keep dying patients and their caregivers from responding quickly and effectively to terminal illness. It was only after massive, coordinated pressure applied by gay-rights groups that the FDA made partial and selective exceptions to its lengthy and widely criticized drug-approval processes.

Worse still, the FDA continues to choke down the supply of life-saving and life-enhancing drugs that will everyone agrees will play a massive role not just in reducing future health care costs but in improving the quality of all our lives (in 2000, Columbia University’s economist Frank Lichtenberg estimated that "increased drug approvals and health expenditure per person jointly explain just about 100 percent” of the seven-year increase in life expectancy at birth between 1960 and 1997). Little wonder, then, that the movie is “the libertarian favorite of the year,” in the words of film critic Kyle Smith.

Despite rare exceptions for “compassionate use” and “orphan drugs” secured in the wake of AIDS activism, the FDA’s drug-approval process is still widely recognized as being ultra-conservative in weighing the risks versus the benefits of various pharmaceuticals. It is also increasingly facing challenges based less on cost-benefit analyses and more self-ownership principles. “Right to Try” legislation – which proceeds from the presumption that there “is a fundamental right to save your own life” – is currently under discussion in Arizona and other states.

[T]he FDA’s often arbitrary but always time-intensive requirements have created a system in which ++new drugs take somewhere around 10 to 15 years to come to market, at a typical cost of $800 million or more. As my Reason colleague Ronald Bailey has written, this means the FDA’s caution “may be killing more people than it saves.” How’s that? “If it takes the FDA ten years to approve a drug that saves 20,000 lives per year that means that 200,000 people died in the meantime.”

That perverse calculus is made even worse given that we are at “the Dawn of Precision Molecular Medicine,” in which cures and interventions can be tailored to the specific genetics of specific patients.

The best way to accelerate progress, argues Huber, is to fundamentally rethink drug-approval procedures that date back to the Thalidomide scare that took place during John F. Kennedy’s presidency. "The search for one-dimensional, very simple correlations - one drug, one clinical effect in all patients - is horrendously obsolete," he says, and that’s only going to get worse as genomic sequencing of humans, tumors, and everything else moves forward.

If The Dallas Buyers Club plays any role in sparking that sort of policy change, it will have scored a triumph that far outstrips the movie’s Oscar haul.