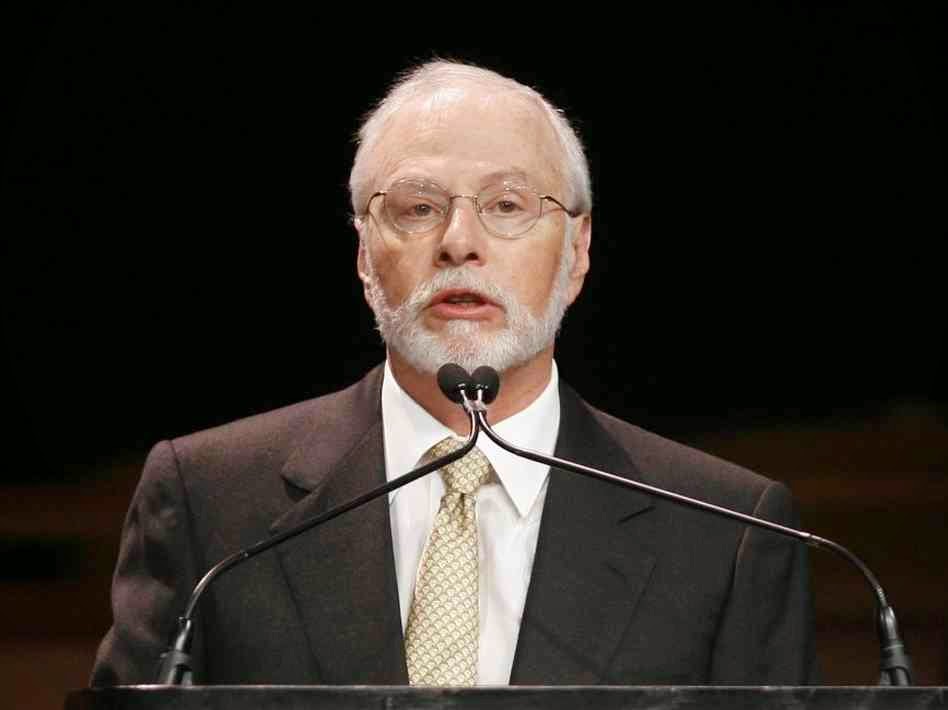 I suspect that hysteria is quietly overtaking some in the Christofascist circles.  Between polls indicating that a majority of young Republicans support same sex marriage and recent federal court rulings in Utah, Texas, Virginia, Oklahoma and Virginia striking down anti-gay animus motivated bans on gay marriage, these hate and fear consumed folks must be feeling that their sick world is ending indeed.   Now compounding this Christofascist distress are reports of wealthy GOP donors joining forces with Democrats to push for passage of the Employment Non-Discrimination Act ("ENDA").  A piece in USA Today looks at this new GOP donor effort which must be triggering large amounts of spittle flecked rants behind closed doors.  Here are excerpts:

A deep-pocketed group of Republican donors and former GOP lawmakers is joining a gay rights coalition to push the U.S. House to vote on a bill banning workplace discrimination based on sexual orientation or gender identity.

"America is a place where the freedom to be who you are shouldn't be a barrier to your ability to get a job and provide for your family," said Paul Singer, a billionaire hedge fund founder and big Republican donor. Singer is putting $375,000 toward the push for passage of the Employment Non-Discrimination Act. "In the workplace, employees should be judged on their merit and hard work and not on aspects that are irrelevant to their performance."

Fellow billionaire and GOP donor Seth Klarman also donated $375,000 to the campaign spearheaded by the Human Rights Campaign, the nation's largest gay rights lobby. HRC is putting up an additional $1.3 million in the effort to get 218 House lawmakers — a majority of the chamber — on record in support of ENDA.

Already 199 House lawmakers are ENDA co-sponsors, all but six of them Democrats. The campaign will target 48 House Republicans who the coalition believes are most likely to support the bill either because they hail from more moderate or suburban districts or have more moderate voting records.

The campaign, working under an 11-member umbrella group called Americans for Workplace Opportunity, will dispatch two local organizers per congressional district to build on-the-ground support through district meetings, town halls and local editorials, among other efforts.

If the group can get 218 lawmakers on public record in support of the legislation, they say House GOP leaders, including Speaker John Boehner, R-Ohio, may have to rethink their decision not to vote this year.