Gay Rights in the US, State by State 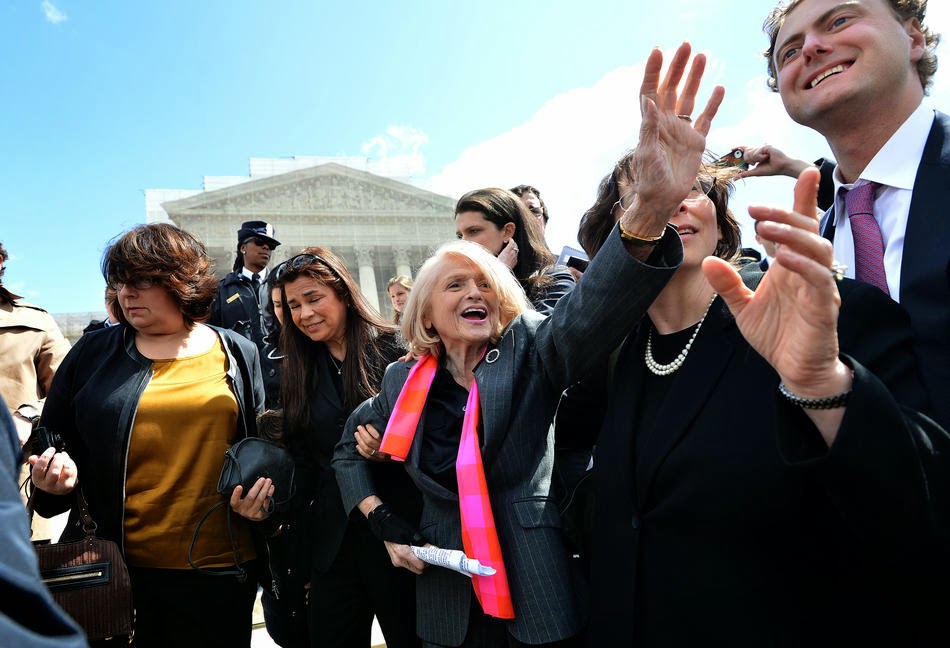 I often note that the newspapers in Great Britain seem to often have better news coverage on America than much of the main stream media in this country.  A case in point is a new piece in The Guardian that looks at the state of gay rights across this nation.  Not surprisingly, the South is revealed as the most anti-gay region of the country with gays having few rights.  Here in Virginia, other than a watered down anti-bullying policy and hospital visitation (largely due to federal rule making), gays are clearly third or fourth class citizens.  Check out the interactive chart here.
Posted by Michael-in-Norfolk at Monday, March 10, 2014