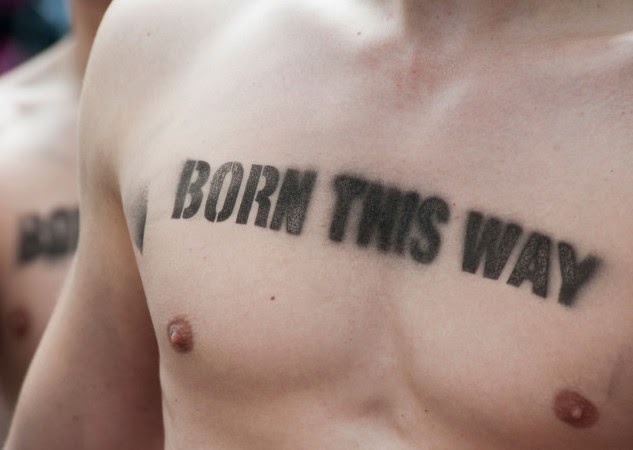 I mentioned recently that two bills had been introduced in the current session of the Virginia General Assembly to ban the use of so-called "conversion therapy" on minors.   At the time I speculated that in deference to the Christofascists at The Family Foundation, the de facto ruler of the Virginia GOP, Senate Republicans would kill the bill introduced by Sen. Louise Lucas, while theie counterparts in the House of Delegates kill Del. Hope's bill.  Today, members of the Senate Education and Health Committee in a straight party line vote with Republicans in the majority killed the bill by tabling it indefinitely.  Here's a breakdown of the vote:


Thus, yet again Republican members of the State Senate proved themselves to be worse than tawdry whores when it comes to prostituting themselves to the demands of the Christofascists at The Family Foundation.  Never mind that every legitimate medical and mental health association in America condemns "conversion therapy." The Washington Blade has more details.  Here are highlights:

A Virginia Senate committee on Thursday struck down a bill that would have banned “conversion therapy” to minors in the commonwealth.

“It is extremely disappointing that our lawmakers cannot come together in support of a bill that would protect Virginia’s LGBT youth,” said James Parrish, executive director of Equality Virginia, a statewide LGBT advocacy group, in a statement. “We cannot continue to allow our youth to be put through this so-called ‘treatment’ that can cause depression, anxiety, and self-destructive behavior. At best, allowing this harmful treatment on our youth is irresponsible, and at worse, it could contribute to the unthinkable.”

Representatives of the Family Foundation of Virginia and the Virginia Catholic Conference spoke against the bills alongside a Baptist minister.