Far Right: Obama Used Islamic Subliminal Messages In The State Of The Union 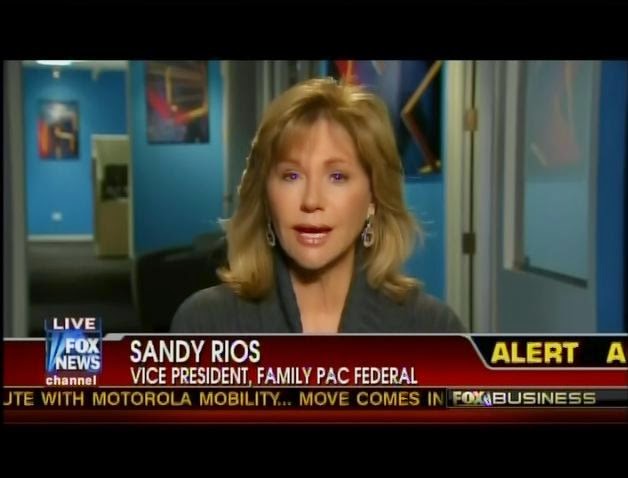 I continue to ponder at times how the far right in the GOP and the Christofascist element in particular can be so mentally unbalanced.   They see a conspiracy under every bush and the lunacy that they dream up suggest they belong in a mental ward, not lose in public.  A case in point?  Sandy Rios of the American Family Association - a certified hate group - took the usual insanity to new levels by claiming Barack Obama used Islamic subliminal messages during his State Of The Union address on Tuesday night.  Right Wing Watch summarizes the batshitery:

The American Family Association’s Sandy Rios enjoys promoting bizarre conspiracy theories to imply that President Obama is a secret Muslim, and today she even managed to find proof of Obama’s hidden faith in his State of the Union address.

On Rios’ radio program this morning, a listener called in to complain that Obama said he met the country’s “newest officers at West Point, Annapolis, Colorado Springs, and New London,” which the listener claimed was a lie because “Fort Collins is the Air Force Academy, not Colorado Springs.”

Actually, the caller is incorrect, as the Air Force Academy is indeed located just outside of Colorado Springs.

Rios didn’t pick up on the caller’s mistake, but she did use the opportunity to claim that Obama was spreading Muslim messages in his speech when he used the word “pillar” to describe the foundations of American leadership in the world: “The other thing he said that I caught, he has done this before, you know there are five pillars of Islam, and he used the term ‘pillars’ again in his speech last night.”

“It is just really interesting, language can actually give us some insight, choices of words,” she said.

There are also "pillars" in cathedrals across the globe, on the White House portico, and buildings across Washington, D.C. - obvious facts beyond the grasp of the utterly insane Rios. Why does anyone listen to these lunatics and why do GOP politicians continue to prostitute themselves to them?  They need to become social and political outcasts.