Quote of the Day: Bob Felton Sums Up the Treat of Religious Fundamentalism 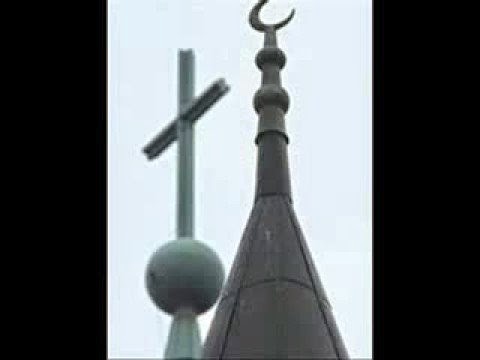 The events in Paris have prompted many to wonder what could make anyone commit the gristly murders of 12 people in Paris, including a wounded policeman who was shoot as if he were an animal.  The answer, of course, is fundamentalism and an attack on modernity and logic and reason themselves.  Bob Felton to me sums up the treat that religious fundamentalist - both Christian and Islamic - pose to the world:

He's 100% right on the error of giving any deference to the adherents of fundamentalist religious belief.  They deserve none and need to become worldwide pariahs.
Posted by Michael-in-Norfolk at Thursday, January 08, 2015