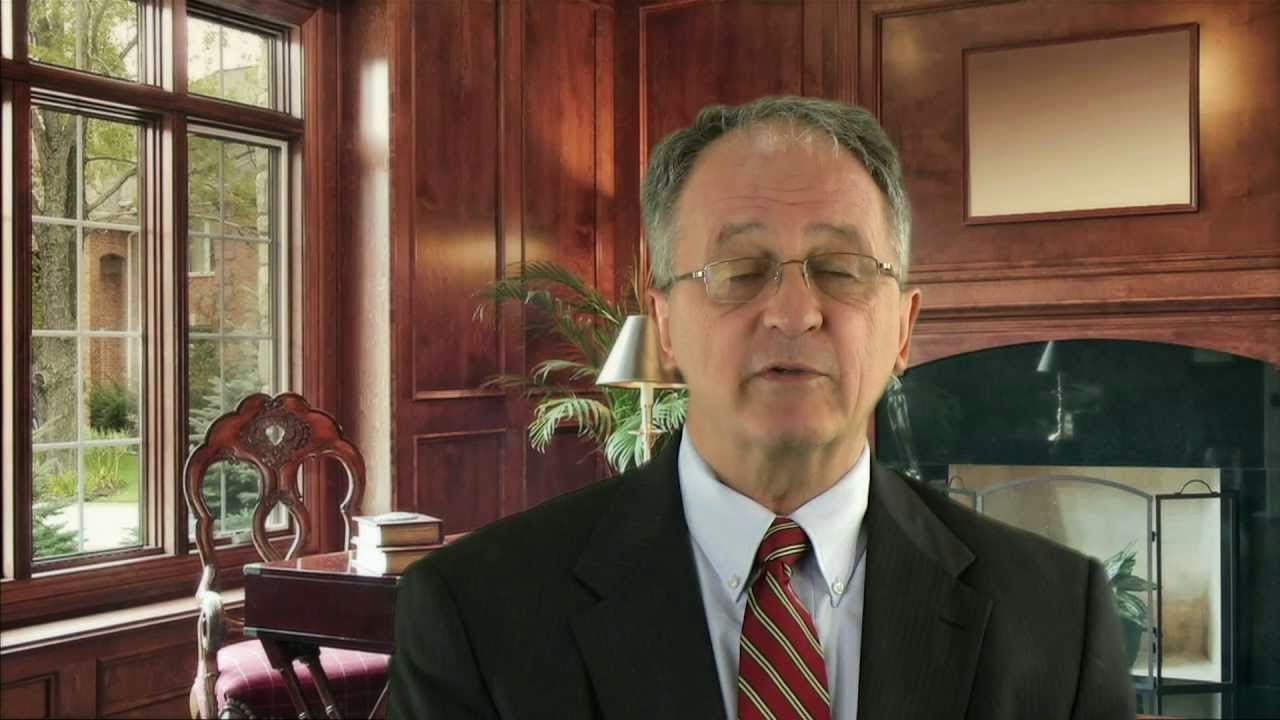 Few individuals in Virginia seem as constantly obsessed with denigrating gays and keeping them inferior under the law than Del. Bob Marshall (pictured above) who in the past has stated that he'd love to drive every LGBT Virginian from the Commonwealth.   Living up to his reputation as homophobic bigot extraordinaire, Marshall has introduced two bills - at least so far - that would allow individuals and businesses to discriminate against LGBT Virginians merely by claiming that their religious beliefs are offended by gays and homosexuality.   The first bill, HB 1409, deals with public contracts and seeks to bar the Commonwealth from adding non-discrimination protections based on sexual orientation.  In short, contractors dealing with the state would be free to refuse to employ and/or could fire LGBT employees.  Here is the summary of this bill:

Just as pernicious is HB 1414 which would allow state employees to refuse to process license and registration applications if doing so "would violate the religious or moral convictions of such person with respect to same-sex marriage or homosexual behavior."   In short, Marshall seeks to enact a bill that would allow Christofascist state employees to "turn the gays away."  Here's a summary of this bill:

Obtaining or renewing government-issued licenses, etc.; conscience clause. Provides that a person shall not be required to perform, assist, consent to, or participate in any action or refrain from performing, assisting, consenting to, or participating in any action as a condition of obtaining or renewing a government-issued license, registration, or certificate where such condition would violate the religious or moral convictions of such person with respect to same-sex marriage or homosexual behavior.

The best way to describe these bills is that they seek to give special rights to religious extremists who would be allowed to trample on the rights of other citizens - all under the smoke screen of "religious freedom."  No doubt The Family Foundation and it's gay hating members are cheering Marshall on.
Posted by Michael-in-Norfolk at Tuesday, January 06, 2015