Beauty Queens Come Out as Gay 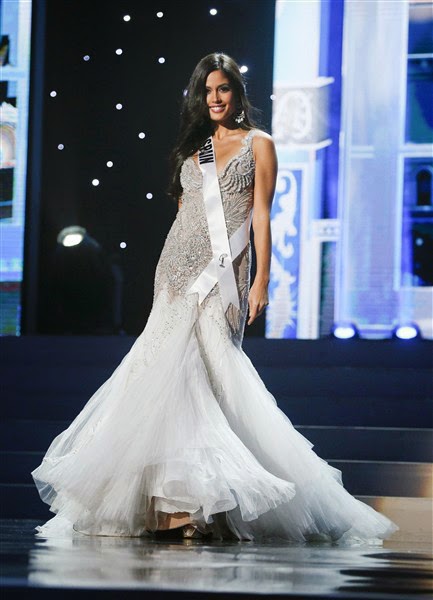 As this past weekend's HR Pride Fest event made clear, LGBT individuals come in all shapes and sizes and in every race and ethnicity.   Nonetheless, the enemies of LGBT equality and same sex marriage work diligently to disseminate and reenforce negative stereotypes about LGBT people.  One of their favorites - after describe gay men as disease ridden Nelly queens - is to depict lesbian as mannish, unattractive freaks.   Over the weekend, two beauty queens blew that would be stereotype to Hell.  First, former two time Miss Spain, Patricia Yurena Rodriguez (pictured above), came out as lesbian as noted at MSN:

A former Miss Spain, Patricia Yurena Rodriguez, came out as a lesbian last week, after revealing on Instagram that she was in a relationship with her girlfriend DJ Vanessa Cortes. The revelation makes Rodriguez the first openly gay national beauty queen in the country.

"Romeo and Julliet," Rodriguez, 24, captioned the pic of her laying in bed and staring into Cortes' eyes. . . . . I do not regret what I did," Rodriguez told local Spanish newspaper, La Opinion de Tenerife of her announcement. "I'm thrilled with what is happening to me."

Meanwhile, yesterday the news broke that 2014 Rose of Tralee, Philadelphia Rose Maria Walsh (pictured below), is gay.  Here are excerpts from Irsih Central:

"I'm confident in who I am as a person," the 27-year-old said, in a matter of fact interview with The Sun that laid the truth bare.

Others were equally confident in Walsh too.  Her sexuality is likely to "create some interest, hopefully all positive,” the executive chairman of the festival Anthony O'Gara told the press this weekend.

Twitter and Facebook erupted, with the majority of commenters applauding her brave decision to come out. But others got in line a little too hastily to write a terse “so what?” as though there could never be any controversy about being LGBT nowadays.

If only. Right on cue a host of apoplectically angry commentators reminded us why it’s still news when Ireland’s Rose of Tralee sweetheart announces she’s gay. Across the internet they posted strong biblical condemnations or outright bigoted profanities, carefully calculated to wound.

In New York, like every prior Rose, she will be feted and fawned over during the 2015 Saint Patrick’s Day season. The Rose of Tralee competition has already show us that Walsh has courage, heart and class, and so hopefully her example will inspire others to show her the same courtesy now.

If New York’s Saint Patrick’s Day Parade Committee is still discriminating against – rather than embracing – Irish gay people by 2015 (almost 100 years after the Rising that was fought in the name of freedom for all Irish people) they will look and sound like last century's men.

The fact is that Ireland has changed utterly; an Irish gay group has already won the best float award in the Saint Patrick’s Day parade in Dublin. A massive rally was held at the weekend to amend the constitution to permit same sex marriage. Now a Rose of Tralee, the nations sweetheart, has revealed she’s gay. 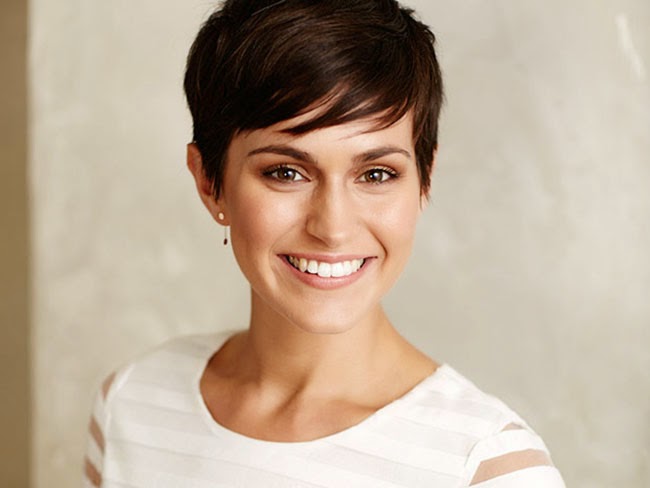 Kudos to both of the brave, beautiful women!!
Posted by Michael-in-Norfolk at Monday, August 25, 2014