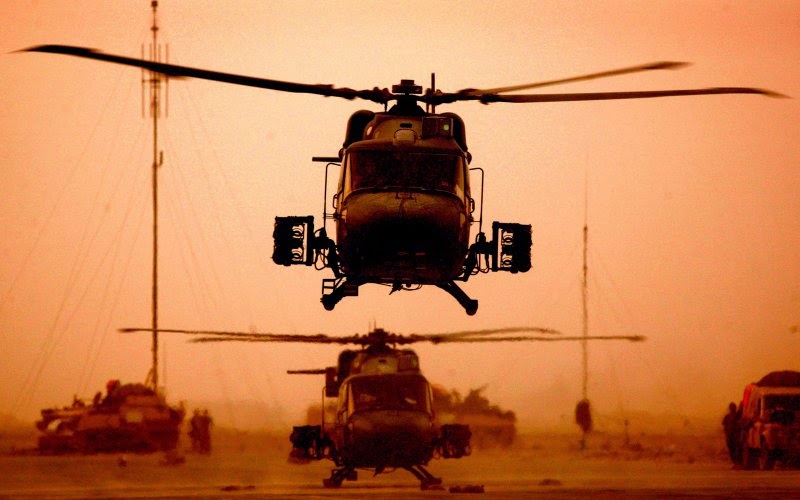 As congressional Republicans continue to attack Barack Obama and his responses to the ongoing disaster in Iraq and the menace of ISIS, one thing is stunning, namely the total amnesia these people exhibit as to who got America into this mess and set the stage for all the horrors now unfolding in Iraq and other parts of the Middle East.  The architects for the fiasco were of, course, George W. Bush and Emperor Palpatine Dick Cheney and their rubber stamp Republican enablers in Congress.  A piece in The Daily Beast lays out an indictment of Bush/Cheney and their GOP sycophants who now disclaim any responsibility for the disaster that could have been avoided or at least minimized.  These truths need to be hung around the neck of the GOP and driven home to American voters.  Here are highlights:

A picture is coming into focus now, is it not? As I write the United States has launched more than 80 air strikes against the Islamic State. As the strikes have already expanded—and in my view properly so—beyond the original goals of saving the Yazidis and protecting American people and property in Erbil, there’s no clear telling of where and when they will end.

So let me run this depressing thought by you: They have every chance of ending with Barack Obama, and undoubtedly his successor as well, having to prosecute the war that George W. Bush and his geniuses made inevitable with their lies and errors and perversions of law and criminally irresponsible fantasies about this Iraq that they promised us would reveal itself before our eyes as painlessly and quickly and even beautifully as a rose coming to bloom in time-lapse photography.

Conservative readers are already tweeting: Here we go, blame Bush again. Well, in a word, yes. I’m afraid these dots are preposterously easy to connect. But first, we have a date with the wayback machine.

I have been looking back over a few predictions about the Iraq War from back in 2002 and 2003. Recall Dick Cheney: “Weeks rather than months.” Also “we will be greeted as liberators.” Paul Wolfowitz: “There's a lot of money to pay for this. It doesn't have to be U.S. taxpayer money. We are dealing with a country that can really finance its own reconstruction, and relatively soon.”

George H.W. Bush and Scowcroft could not have known, writing in 1998, what those “incalculable human and political costs” would be. But they were on the right track, and now, we know. A jihadist organization unlike any we’ve seen before that was birthed (as al-Qaeda in Iraq) in the chaos of post-invasion Iraq around the time when the Iraqi people, we were told, were going to be tossing rose petals at our soldiers’ feet.

Yes, others deserve blame too—Obama (which I’ve written before) because of his Syria policy; the Iraqis themselves, chiefly Nouri al-Maliki, for freezing the Sunnis out of the government; and Bashar al-Assad, who’s been busy killing innocents and until recently winking at ISIS. But the group sprang to life because our invasion uncorked these sectarian forces in precisely the way Scowcroft (and others) predicted—only, in all likelihood, with more violence and vehemence than even he could have foreseen.

So this war, the one we’re starting now against the Islamic State, is the direct descendant of the Bush war. In fact, they’re not even different wars; just different chapters in the same war

What are Obama’s choices? They are few. One hopes that we can continue these air strikes and really knock ISIS back on its heels—that air strikes alone can do the job while Iraq rallies under its new prime minister and becomes a real country. One hopes also that the leading Arab and Muslim nations join the fight. But whatever exact form it assumes, this war will take a long, long time. It could lead to our bombing ISIS positions not just in Iraq but in Syria too. It will certainly run into the next presidency. And no, Rand Paulites, we can’t just get out. Letting the Islamic State grow isn’t really an option.

How can things have reached this point of tragic inescapability? For a hundred reasons. But they started in the first place for one reason: We made war in Iraq, and we made it dishonestly and frivolously and stupidly.