Obama to GOP: Put Up or Shut Up on the Middle Class 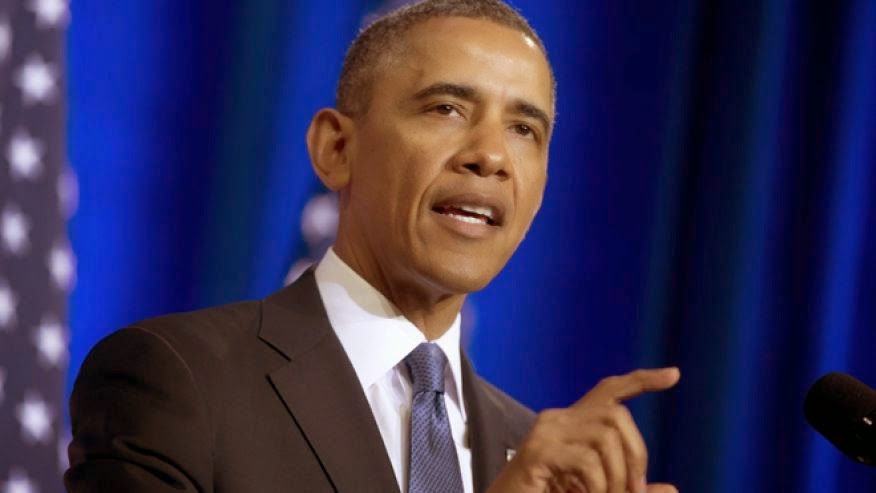 Over the last 10 years the actions and policies of the Republican Party have been to oppose anything Obama and the Democrats want in order to try to trash Obama.  The result has been that the obstructionist policies of the GOP slowed the economic recovery and killed programs and policies that would have benefited the middle class. Now, as if they have total amnesia as to their past actions, Congressional Republicans are disingenuously claiming to be concerned about the plight of the middle class.  Thankfully, Obama is having none of it and has called themGOP out and demanded that they either out up or shut up.  A piece in Politicususa.com has details.  Here are highlights:

President Obama is putting Republicans on notice. The president told Republicans today that he wanted to see their ideas for helping the middle-class. In other words, it is time for Republicans to put up, or shut up.

At a moment when our economy is growing, our businesses are creating jobs at the fastest pace since the 1990s, and wages are starting to rise again, we have to make some choices about the kind of country we want to be.

That was the focus of my State of the Union Address – middle-class economics. The idea that this country does best when everyone gets their fair shot, everyone does their fair share, and everyone plays by the same set of rules.

This week, I will send a budget to Congress that’s built on those values.

The term middle-class has become the new “jobs” buzzword for Republicans. It wasn’t long ago that Republicans thought that they could boost their approval ratings by adding the word jobs into everything they said and did. A plan to cut taxes for the wealthy became a bill to aid job creators.

Obama isn’t going to sit back and let Republicans fill the air with empty talk. The president is challenging Republicans to back up their words with actions. In the days and weeks ahead, President Obama will likely sharpen his language and call out congressional Republicans. His weekly address was a warning shot that Republicans better be ready to put up or shut up when it comes to rebuilding the middle-class.


I suspect we will see/hear a lot of hot air but no actions.  Talk is cheap and that's all the GOP will offer the middle class.
Posted by Michael-in-Norfolk at Saturday, January 31, 2015