My Closet Begins to Shatter 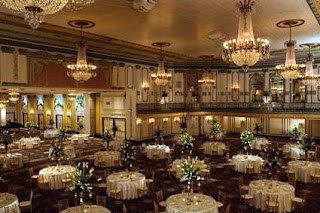 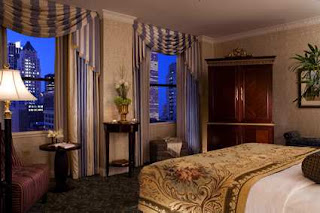