Confessions of a Lawyer in the Trump Justice Department 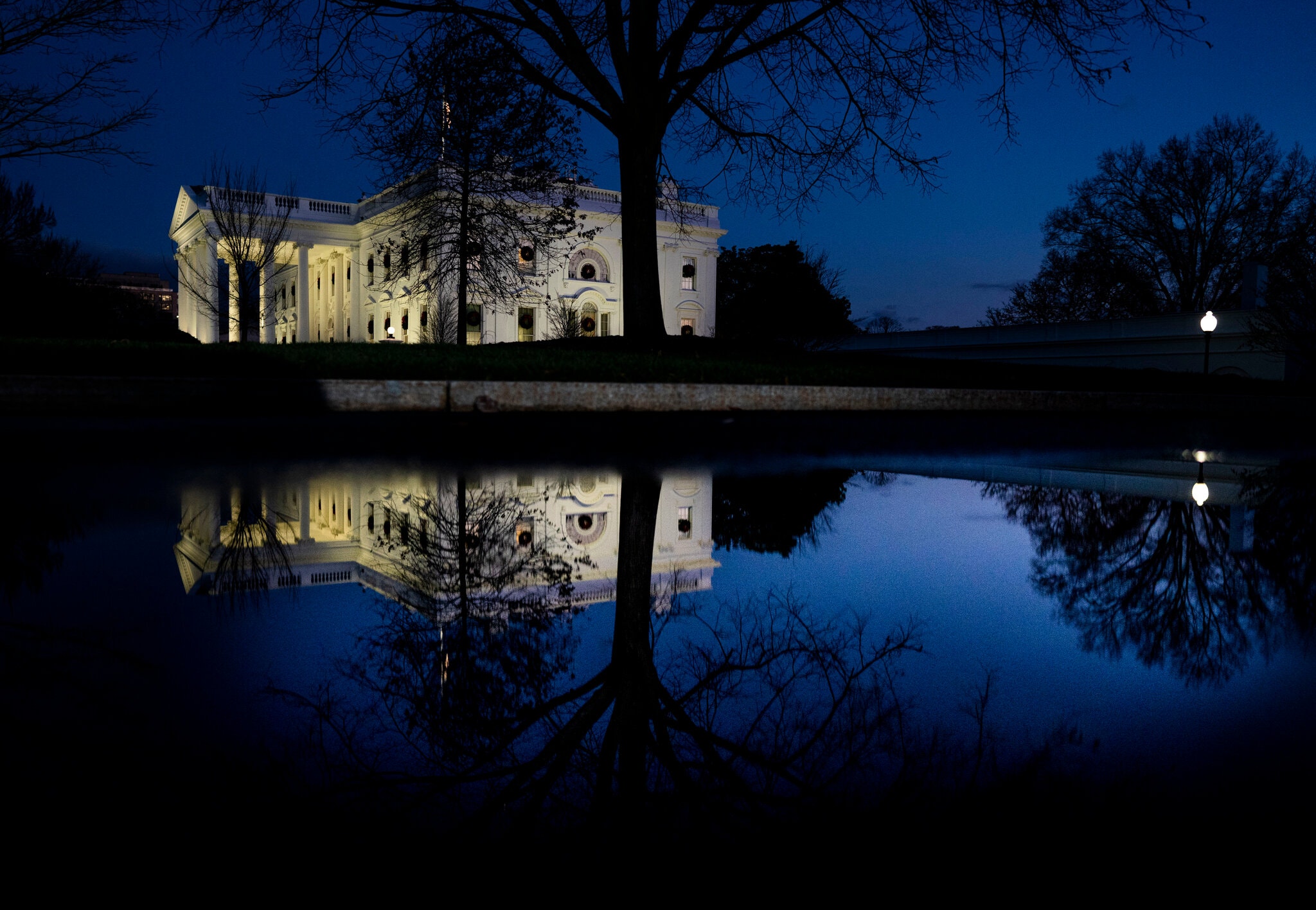 In a post yesterday I argued that those who chose to work in the Trump administration deserved the pariah status many are experiencing as they seek employment now that the most foul and toxic presidential regime is coming to an end. Like it or not they were complicit in the attacks on the rule of law and basic morality that have defined the Trump/Pence regime. Whatever justifications that they raise in their own minds or publicly for their complicity are not enough to undo the damage they assisted in wreaking on the nation.  An op-ed in the New York Times by a former Trump Justice Department attorney bears this out shows that the only moral and honorable option was to either refuse the job offer or to resign. Here are op-ed highlights:

I was an attorney at the Justice Department when Donald Trump was elected president. I worked in the Office of Legal Counsel, which is where presidents turn for permission slips that say their executive orders and other contemplated actions are lawful. I joined the department during the Obama administration, as a career attorney whose work was supposed to be independent of politics.

I never harbored delusions about a Trump presidency. Mr. Trump readily volunteered that his agenda was to disassemble our democracy, but I made a choice to stay at the Justice Department — home to some of the country’s finest lawyers — for as long as I could bear it. I believed that I could better serve our country by pushing back from within than by keeping my hands clean. But I have come to reconsider that decision.

My job was to tailor the administration’s executive actions to make them lawful — in narrowing them, I could also make them less destructive. I remained committed to trying to uphold my oath even as the president refused to uphold his.

But there was a trade-off: We attorneys diminished the immediate harmful impacts of President Trump’s executive orders — but we also made them more palatable to the courts.

This burst into public view early in the Trump administration in the litigation over the executive order banning travel from several predominantly Muslim countries, which my office approved. The first Muslim ban was rushed out the door. It was sweeping and sloppy; the courts quickly put a halt to it. The successive discriminatory bans benefited from more time and attention from the department’s lawyers, who narrowed them but also made them more technocratic and therefore harder for the courts to block.

After the Supreme Court’s June 2018 decision upholding the third Muslim ban, I reviewed my own portfolio — which included matters targeting noncitizens, dismantling the Civil Service and camouflaging the president’s corruption — overcome with fear that I was doing more harm than good. By Thanksgiving of that year, I had left my job.

Even after I left, I advised others that they could do good by staying. News reports about meaningful pushback by Justice Department attorneys seemed to confirm this thinking.

Watching the Trump campaign’s attacks on the election results, I now see what might have happened if, rather than nip and tuck the Trump agenda, responsible Justice Department attorneys had collectively — ethically, lawfully — refused to participate in President Trump’s systematic attacks on our democracy from the beginning. The attacks would have failed.

Unlike the Trump Justice Department, the Trump campaign has relied on second-rate lawyers who lack the skills to maintain the president’s charade. . . . Even judges appointed by Mr. Trump have refused to throw their lots in with lawyers who can’t master the basic mechanics of lawyering.

The story of the Trump campaign’s attack on our elections could have been the story of the Trump administration’s four-year-long attack on our institutions. If, early on, the Justice Department lawyers charged with selling the administration’s lies had emptied the ranks — withholding our talents and reputations and demanding the same of our professional peers — the work of defending President Trump’s policies would have been left to the types of attorneys now representing his campaign. Lawyers like Mr. Giuliani would have had to defend the Muslim ban in court.

Had that happened, judges would have likely dismantled the Trump facade from the beginning, stopping the momentum of his ugliest and most destructive efforts and bringing much-needed accountability early in his presidency.

I’m haunted by what I did. The trade-off wasn’t worth it.  In giving voice to those trying to destroy the rule of law and dignifying their efforts with our talents and even our basic competence, we enabled that destruction.

No matter our intentions, we were complicit. We collectively perpetuated an anti-democratic leader by conforming to his assault on reality. We may have been victims of the system, but we were also its instruments. No matter how much any one of us pushed back from within, we did so as members of a professional class of government lawyers who enabled an assault on our democracy — an assault that nearly ended it.

We owe the country our honesty about that and about what we saw. We owe apologies. I offer mine here.

Posted by Michael-in-Norfolk at Monday, December 21, 2020