Seeking a GOP Vaccine for Ignorance 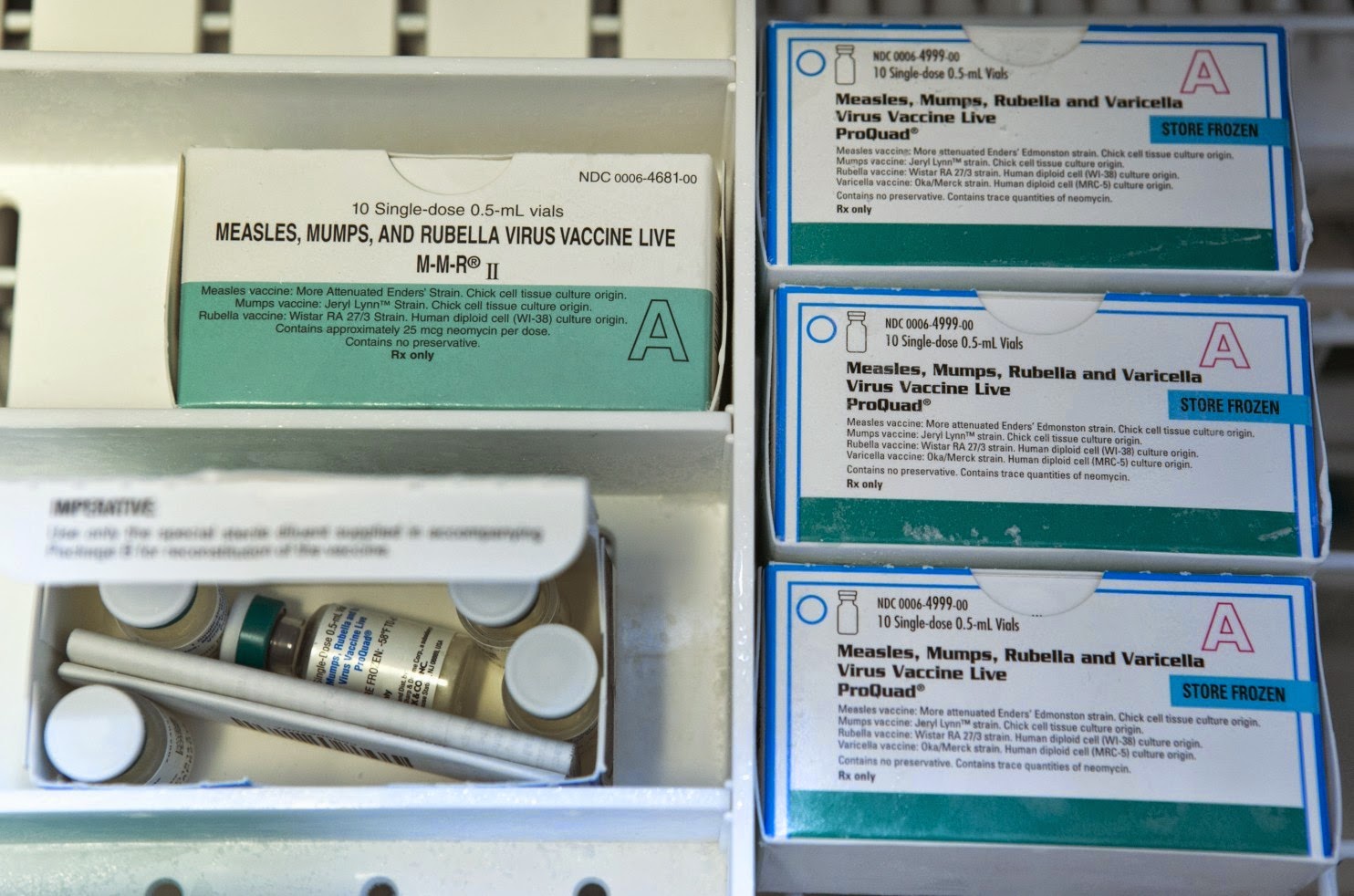 Columnist Kathleen Parker is once again bucking what's popular amongst the ignorance embracing base of the Republican Party as she slams those who have refused to have their children vaccinated with a resulting threat of epidemics of once eradicated diseases.   Yes, there are some liberals who have stupidly joined the anti-vaccine bandwagon, but the core group are the same crowd as the home schoolers who seek to avoid anything required by the government.  Here are highlights from her column in the Washington Post:

Flashback: Galileo is under house arrest pondering the unyielding ignorance of The Church for refusing to consider his heliocentric proposition that the Earth circled the sun.

We find this historical anecdote preposterous today, but people were persecuted for lesser heresies in Galileo’s time. Though we are now centuries removed from such dim-wittery, we find ourselves in a not-dissimilar pickle.

After decades free of many crippling and deadly diseases thanks to the miracle of vaccines, some people are skeptical. Parents fearful of side effects, often on account of anecdotal evidence or discredited studies, are reluctant to vaccinate their children.

Some see vaccines as a conspiracy of Big Pharma. Elsewhere, especially in the South, people are simply distrustful of authority, especially government.  The latter group is familiarly known as the GOP base. They tend to be litmus-test conservatives on social issues and place Scripture above science.

Most Americans under the age of 50, including doctors, have never seen measles. Now, after decades of being a virtually measles-free nation, we have 100 cases spread across at least 14 states and the potential for more as stubborn purists resist common sense. Science and experience overwhelmingly support vaccines, and the single study to the contrary, suggesting a connection to autism, has been thoroughly discredited.

Naturally, into this tar pit, the GOP presidential field has fallen. Or rather, been pushed. Asked about the vaccine controversy, both New Jersey Gov. Chris Christie and Kentucky Sen. Rand Paul have handed the media a fresh bone to gnaw.

While parents’ rights should always be protected in the absence of harm to their children, the public health of the nation also has to be protected. Individual rights are justifiably modified when the exercise of those rights adversely affects others. Smoking is a textbook example of this premise.

Aspiring presidents would do well to articulate these conflicts with compassion, without condescension or pandering — while explaining why, in this case, vaccines are the right choice. For starters they might quote Thomas Frieden, director of the Centers for Disease Control and Prevention: “Study after study has shown that there are no negative long-term consequences. . . . And the more kids who are not vaccinated, the more they’re at risk and the more they put their neighbors’ kids at risk as well.”

Posted by Michael-in-Norfolk at Wednesday, February 04, 2015