The Bible As Justification for Child Abuse 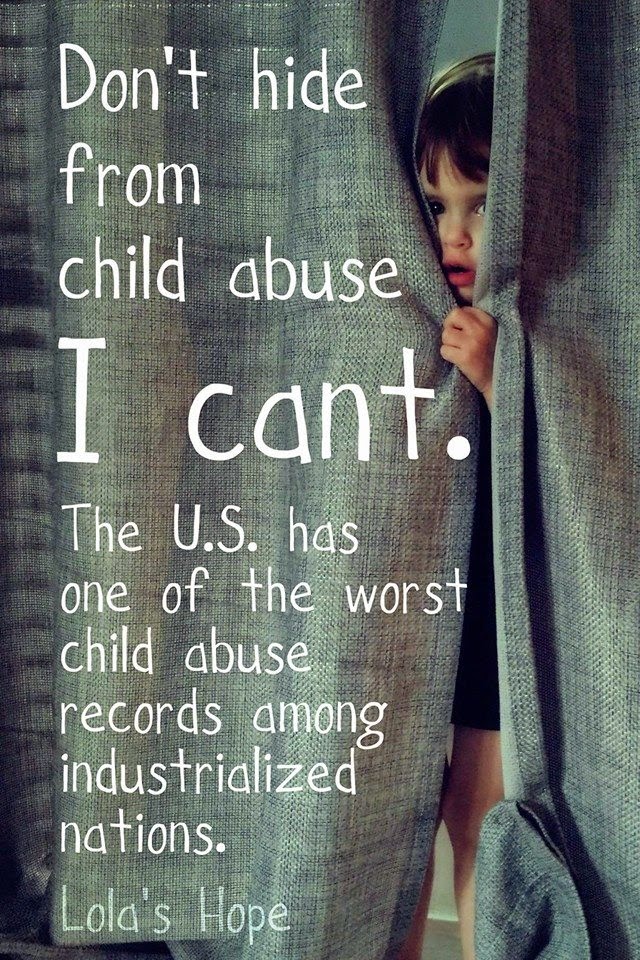 One of the many evils of the Bible is the manner in which it provides parents citing "deeply held religious belief" justification for what is nothing less than child abuse.  This abuse ranges from physical beatings, deprivation of medical treatment, forced "ex-gay" conversion, to a treatment of children as little better than chattel property.  Sadly, Republicans not only are OK with such abuse but in some states are seeking to expand protections for parents who ought to be criminally prosecuted. A piece in Salon looks at this foul aspect of the Bible and conservative Christians.  Here are highlights:

These two positions fit together seamlessly only when we understand the Iron Age view of the child imbedded throughout the Bible, and how that view has shaped the priorities and behavior of biblical literalists.

In 2014, Pentecostal parents Herbert and Catherine Schaible went to jail after a second of their nine children died from easily treatable bacterial pneumonia. The Schaibles belong to a sect that relies on prayer for physical as well as spiritual healing. In a police statement, Herbert Schiable explained that medicine “is against our religious beliefs.”

Most devout Bible believers turn to science when their children can’t breathe, but 38 US states have now passed laws to protect parents who don’t—along with parents who beat their children in accordance with biblical advice, or deny them education on religious grounds.

[L]egislators in multiple states are looking to expand laws that exempt parents like the Schaibles from criminal charges. Georgia recently introduced legislation that appears to offer legal cover to parents who beat their children (and men who beat their wives) for religious reasons. In Idaho, despite more than a dozen child deaths linked to one small sect called the Followers of Christ, Republican state legislators introduced a bill in February granting parents broader leeway to harm children—as long as their motives are religious.

Since the Supreme Court’s 2014 Hobby Lobby decision, conservative Christians in the U.S. are testing “religious freedom” claims as a means to opt out of a wide array of rules and responsibilities that otherwise apply to all Americans. . . . . exemption from child rights and protections should be thought of as a fourth leg of the “religious freedom” agenda.

Devout Bible believers regularly oppose child protective services, insisting that the right of religious adults to do as they choose trumps the right of children to be free from harm. Evangelical Christian leaders fought the United Nations Convention on the Rights of the Child, making the U.S. one of two countries (along with Somalia) that failed to endorse it. In some U.S. locales, like the State of Virginia, they have sought and won the right to deny children basic education, including the ability to read and write.

In the Iron Age mindset of the Bible writers, children are not individual persons who have their own thoughts, with corresponding rights. Rather, like livestock and slaves, they are possessions of the male head of household, and the biblical framework governing treatment of children is property laws, not individual rights laws.

The term chattelrefers to moveable personal property, economic assets that are not real estate. In the Bible, children, like slaves and livestock, are chattel. Male children grow up to become persons, while females remain chattelthroughout their lives, first as assets of their fathers, then as assets of their husbands.

[T]he biblical formula for parenthood is based on several core assumptions:

§  Children are property of their fathers. This is why God can allow Satan to kill Job’s children  during a wager over Job’s loyalty—and then simply replace them. It is why a man who injures a woman causing her to miscarry must pay her husband for the loss.

§  Children are born bad and must be beaten to keep them from going astray. This mentality combines the idea of original sin because Eve defied God and ate from the Tree of Knowledge, with “spare the rod, spoil the child”admonitions from the book of Proverbs. It is one reason that early Christians believed that Jesus, as the perfect “lamb without blemish” could not have a human father and so added the virgin birth story to the Gospels at the end of the 1st Century.

§  A father’s right of ownership extends even to killing his child. This is why it makes sense for Abraham to sacrifice Isaac or Jephthah to sacrifice his daughter, or even God to give his “only begotten son” as a human sacrifice. In the Torah, a man can send his child into battle or sell his child into slavery. The Torah advises that a rebellious son should be put to death.

§  The primary value of adult females is to produce valuable children, meaning male children of known origin. Hence, a female’s virginity is a core part of her economic value. This is why a rapist can be forced to marry the damaged goods in the Torah as is sometimes the case in conservative Islam today, or a female can be stoned for pre-marital sex. In the Hebrew Torah, the wives of the patriarchs send their slave girls to get pregnant by their husbands to up the baby count. In modern America, Evangelical girls attend purity balls and receive promise rings by which they pledge their sexual purity to their fathers until they can be “given in marriage.”

In sum, it is much easier to extrapolate from the biblical worldview to the idea that a parent has the right to beat his child or withhold medical care, or that a teenage sex slave should be forced to bear a child, than to derive the idea that we have a responsibility to bring children into the world under the best of circumstances and to acknowledge their rights as individuals once they arrive. These are fundamentally post-biblical ideas, as is the notion that empowering women to delay or limit childbearing is a positive social good.

For those who are not bound to the priorities of the Iron Age, fetishizing fetal life while hurting and disempowering women or children is morally incoherent.