I have posted twice - most recently here - about the Nazi Pope's rehabilitation of extreme far right Bishop Richard Williamson who denies that the Holocaust occurred and claims that there were no Nazi gas chambers. It was on January 27, 1945 that Allied troops liberated Nazi Germany’s Auschwitz concentration camp. For those of us who live in the real world and not some parallel universe like Papa Ratzi and the rest of the Vatican leadership, here are some photographs from Civil Commotion that remind us of what really happened. I guess Williamson thinks these photos were created via photo shop. The Roman Catholic Church leadership has truly become a horrible institution. 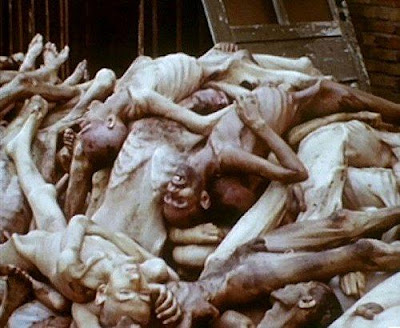 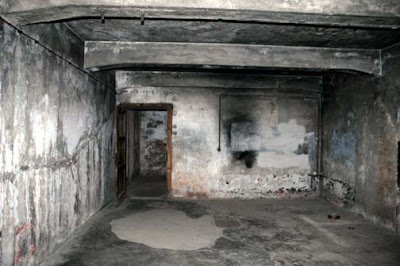